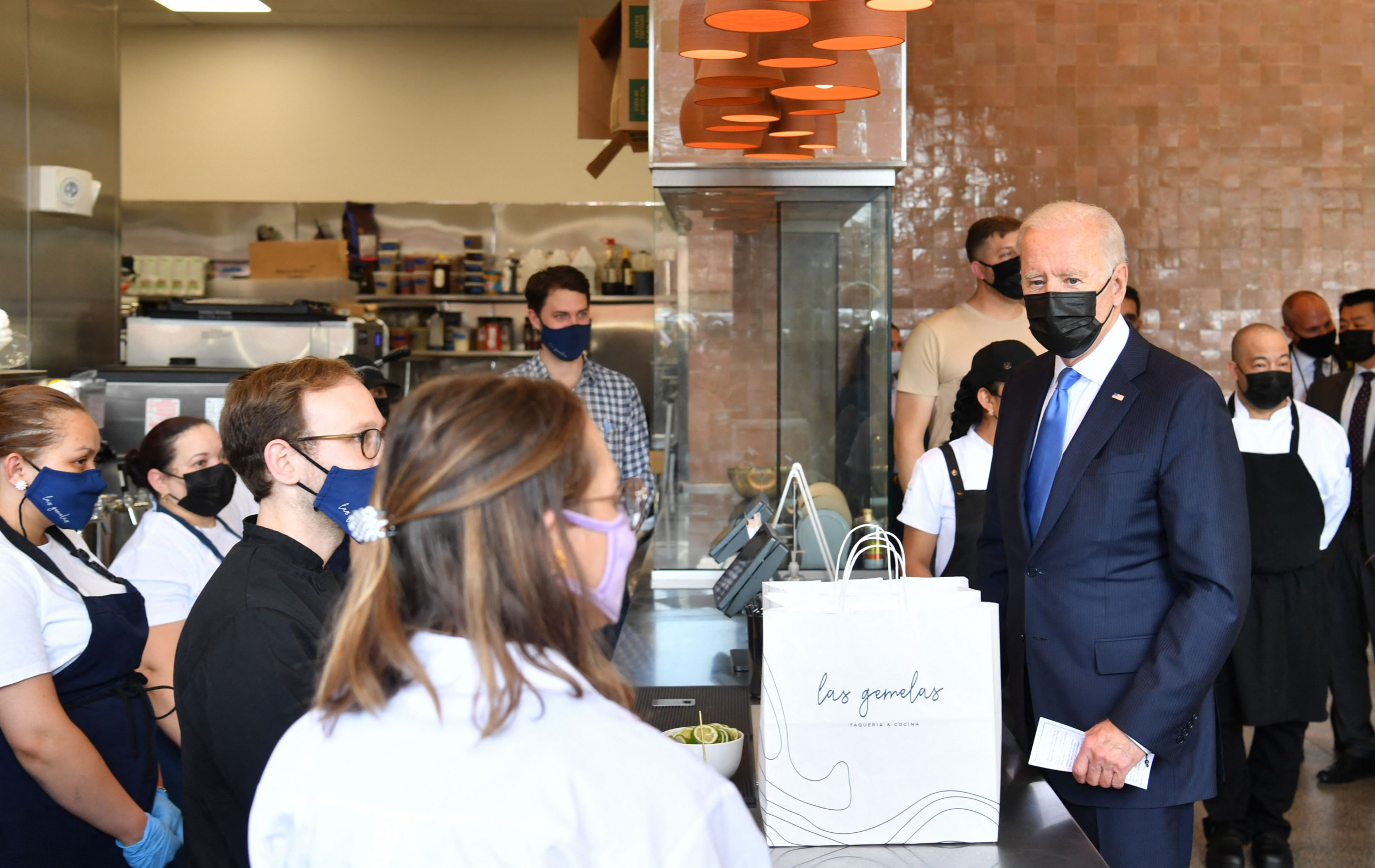 The National Restaurant Association, which in the past has lobbied against increases to the minimum wage and paid sick leave, has raised concerns about the potential impact of President Joe Biden‘s Build Back Better Act in a letter to Congress released on September 29.

The letter, which was addressed to House Leaders Nancy Pelosi and Kevin McCarthy and Senate Leaders Chuck Schumer and Mitch McConnell, said that parts of the bill were too expensive for small businesses.

National Restaurant Association Vice President of Public Affairs Sean Kennedy said investments in pre-K education, childcare, and public transit were “long-overdue” but worried that the cost of the bill would “burden” the “struggling restaurant industry.”

This letter referenced the association’s September 2021 survey of 4,000 restaurants across the country. The association said the results of the survey showed that they felt “a recovery from the pandemic will be prolonged well into

The restaurant industry is in worse shape now than it was three months ago, according to a new survey by the National Restaurant Association.Seventy-eight percent of restaurant operators said they have experienced a decline in customer demand in recent weeks because of Delta variant concerns, according to survey data released Wednesday.That, along with rising costs of food, has sliced already razor thin margins for the industry. Of those surveyed, 91% of restaurants said they’re paying more for food and 84% have higher labor costs despite labor shortages leaving them unable to keep up with demand, the survey indicated.Meanwhile, 71% of restaurants are understaffed while struggling with supply shortages. Nearly every restaurant surveyed — 95% — said it had experienced supply delays or shortages of key food or beverage items in the past three months.Sean Kennedy, executive vice president of public affairs for the National Restaurant Association, said, “our nation’s restaurant … Read More