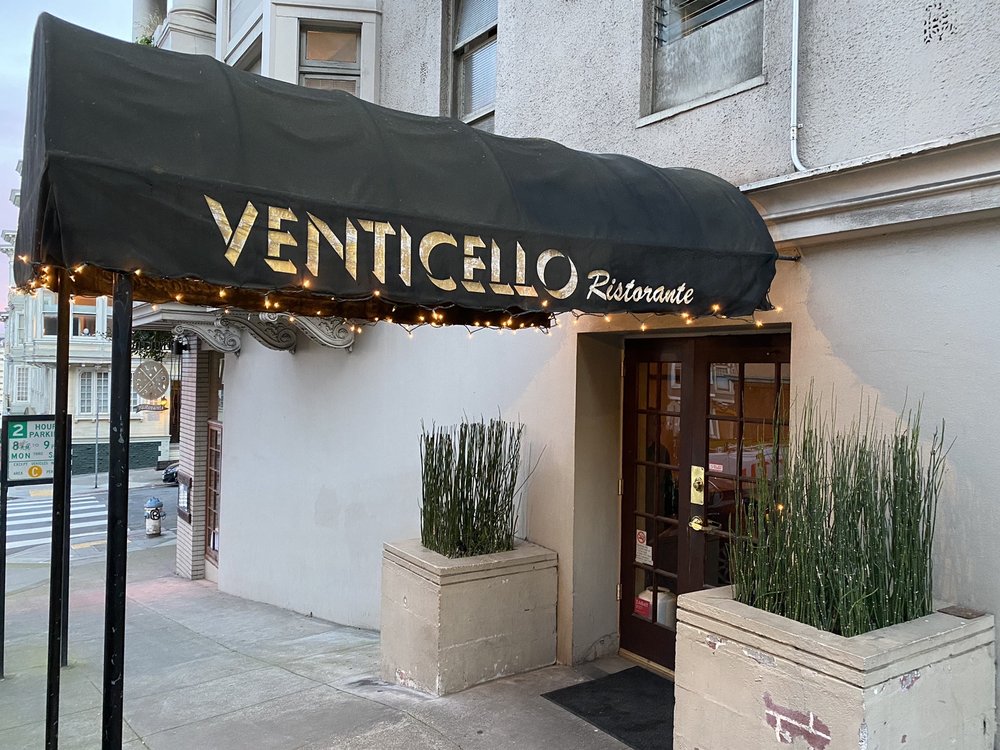 The two-level restaurant located on Taylor Street initially shuttered in March 2020 amid the citywide shelter-in-place order. It largely depended on business from out-of-town visitors staying at the historic Mark Hopkins and Fairmont hotels nearby, as well as locals attending shows at the Masonic. Co-owners Mike and Christina Deeb, who also run Nob Hill Cafe, told the Chronicle they had no choice but to vacate the space last summer.

“At the moment, COVID has made

Wight said many restaurant owners have persevered through the pandemic. But there are some folks who have gone above and beyond and now are being recognized with a hospitality industry award.

Jason and Deidra Vinson are the owners of