SAGINAW, MI — At the tail end of a 75-yard-long line for Big Pete’s Street Tacos, Naomi Heredia didn’t mind the wait for her taste of the Saginaw food truck-based vendor’s beloved birria tacos.

The wait for the return of Saginaw’s annual Cinco de Mayo festival was the real test of her endurance.

Heredia was one of more than 1,000 people who packed The Dow Event Center’s Jolt Credit Union Park to attend the annual gathering, which was last organized in 2019. Health and safety concerns led organizers to cancel the event in 2020 and 2021. The Saturday, May 7, afternoon festival followed the morning Cinco de Mayo parade in downtown Saginaw.

Heredia, her sister and many of the festival’s attendees expressed relief that 2022 brought them back together.

“This is about our heritage; it’s about our culture,” said Heredia, a 46-year-old woman whose family were members of Saginaw’s La Union Civica organization that helped launch the city’s annual tradition in 1979.

In the grassy hill that serves as a front-row seat to the park’s stage, she sat with her 42-year-old sister, Donna Heredia, and several generations of their family. They joined other families enjoying the songs of Tejano musician Michael Salagado, a Texas-based performer with a national following.

“This has been such a long time coming,” the younger Heredia sister said. “And it’s such a beautiful day, except maybe for the wind.”

Members of another Saginaw family in attendance — the Sanchez brothers — said the gusts were a small inconvenience compared to the benefits of the day.

Ruben Sanchez and four of his five brothers enjoyed the celebration from their vantage point at the lowrider and vehicle display at the southern corner of the park. There, they stayed near the baby-blue 1968 Chevrolet Bel Air they showcased for spectators. The car earned eyes in part because of the elaborately-airbrushed portraits of all five Sanchez brothers — as children — on the trunk.

Sanchez and his family first brought the restored vehicle to the 2019 festival.

“It feels good to be back,” the 37-year-old man said Saturday. “You can’t beat the food and the music. And the cars. The cars are the best part.”

Nearby, children played on large inflatable playground slides and bounce houses. During breaks in the music, crowds gathered to watch Lucha libre wrestling matches featuring competitors in colorfully-adorned outfits. Food trucks and merchandise tables were set up across the park, selling attendees everything from sombreros to smoothies.

Near the park’s northern entrance, Saginaw Mayor Brenda Moore helped a family member sell T-shirts. When a gust of wind blew brochures from the table, she quickly collected them and found a way to wind-proof the display.

This Mass. B&B is the best in the U.S. and No. 2 in the world, according to Tripadvisor users

Sun May 15 , 2022
Travel The Cape Cod B&B is popular with people who use the travel platform. Candleberry Inn on Cape Cod in Brewster. Tripadvisor A historic Cape Cod getaway was just named the best bed & breakfast in America and the second best in the world by Tripadvisor users. Related Posts:Everything you […] 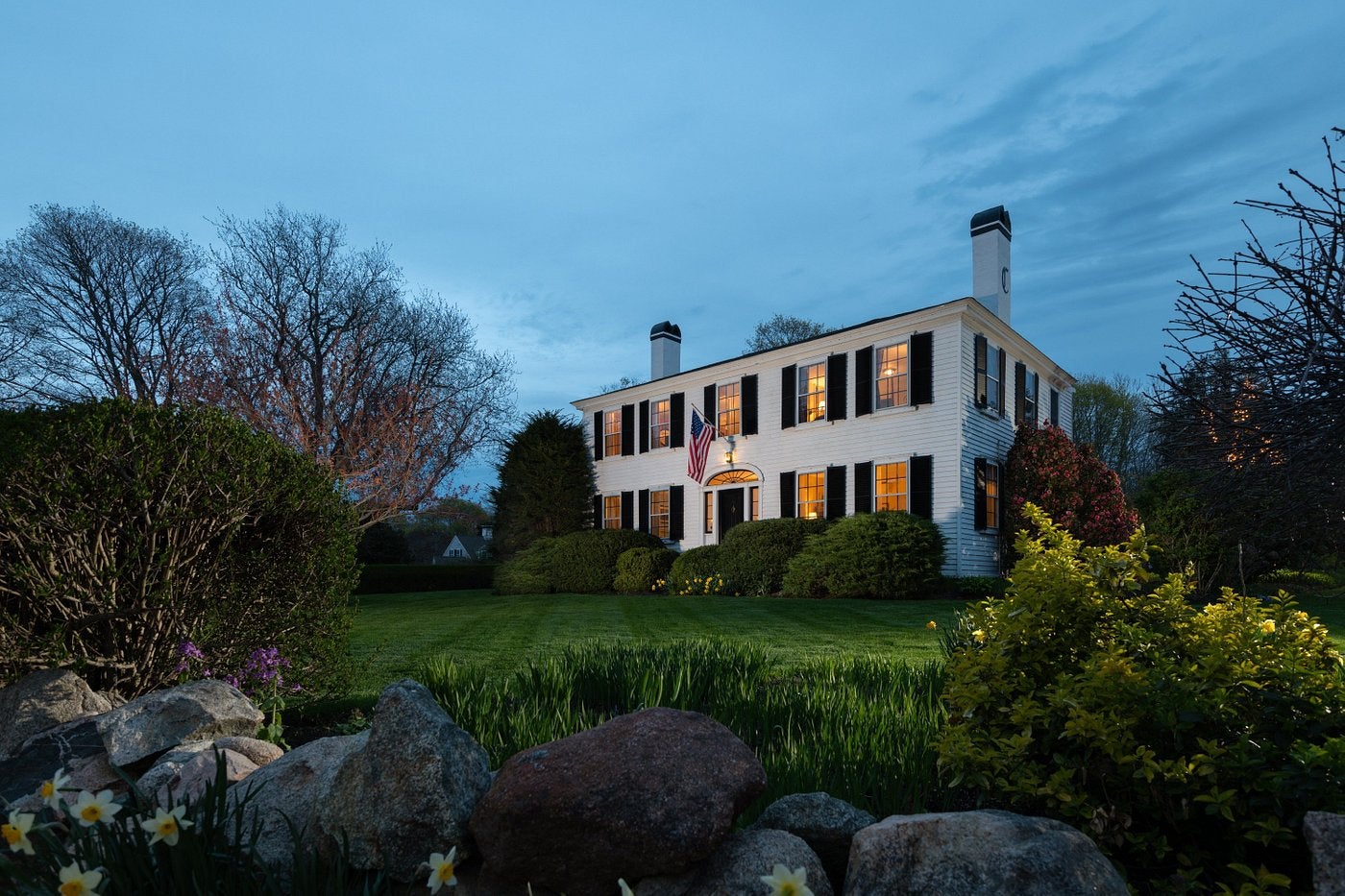