This article was translated from our Spanish edition using AI technologies. Errors may exist due to this process.

“Thank you, no thank you,” reads an image posted on Instagram of Masala y Maíz , a Mexican restaurant that through research “explores the meeting points between countries such as Mexico, India and East Africa.”

The phrase comes on top of an image showing The World’s 50 Best Restaurants nomination for The Macallan Icon Latin America award.

“We are grateful to be recognized among such incredible creators of change and from this pleasant and humble place we chose to decline this nomination,” say Norma Listman and Saqib Keval, chefs of Masala y Maíz, through their social networks.

In addition to them, among the nominees are: Leandro Cristóbal, from Café San Juan, from Argentina; Rodrigo Oliveira and Adriana Salay, from Mocotó and Quebrada Alimentada, from Brazil; and Rafael Rincón, from Food for All Chile and the Social Gastronomy Foundation, from Chile.

Why did they decide to decline?

According to the statement, “Institutions such as The World’s 50 Best [Restaurants] foster a culture fractured by abuse and sexism.”

“We are convinced that to achieve the change that our industry needs, we need to stop contributing with a rewarding and prosperous system based on the exploitation of workers,” they explain.

Listman and Keval, expressed that they want to work as a community and as a team to achieve a healthy future for all.

“We are full of hope for the changes that are taking place in our industry, we want to continue working as a community and as a team to continue betting on a healthy and fair future for all.”

What is The World’s 50 Best Restaurants?

This is a ranking that since 2002 lists the restaurants considered the best in the world. On its website , this organization states:

“Since 2002, The World’s 50 Best Restaurants has reflected the diversity of the world’s culinary landscape. Thanks to its panel of more than 1,000 culinary experts, as well as its structured and audited voting procedure, the annual list of the world’s best restaurants offers a snapshot of some of the best destinations for unique culinary experiences, as well as being a barometer. for global gastronomic trends ”.

A restaurant that raises its voice

As we mentioned at the beginning of the note, Masala Corn combines flavors from various cultures. In fact, masala means ‘mixture of spices’ which literally means ‘burning spice’ according to Larousse Kitchen , and this word is commonly used in Hindu cuisine.

It is not the first time that the restaurant has spoken out in the fight for equal conditions or social causes. Within their publications on social networks they also have messages that highlight these values, for example: “To build the community in which we want to live.”

Likewise, on 8M (March 8, 2021) they carried out an initiative for women (cis, trans and other dissidents) to pay what they could from their take-away menu, and donated their profits to the organization “We Want To Live Neza ”.

Sat Oct 30 , 2021
With a liquor license and serviced bar, The GEM will be able to host events of up to about 175 people, though the owners said the “magic number” is between 125 and 150 guests. With built-in catering and bar service, parties won’t need to search for as many outside vendors […] 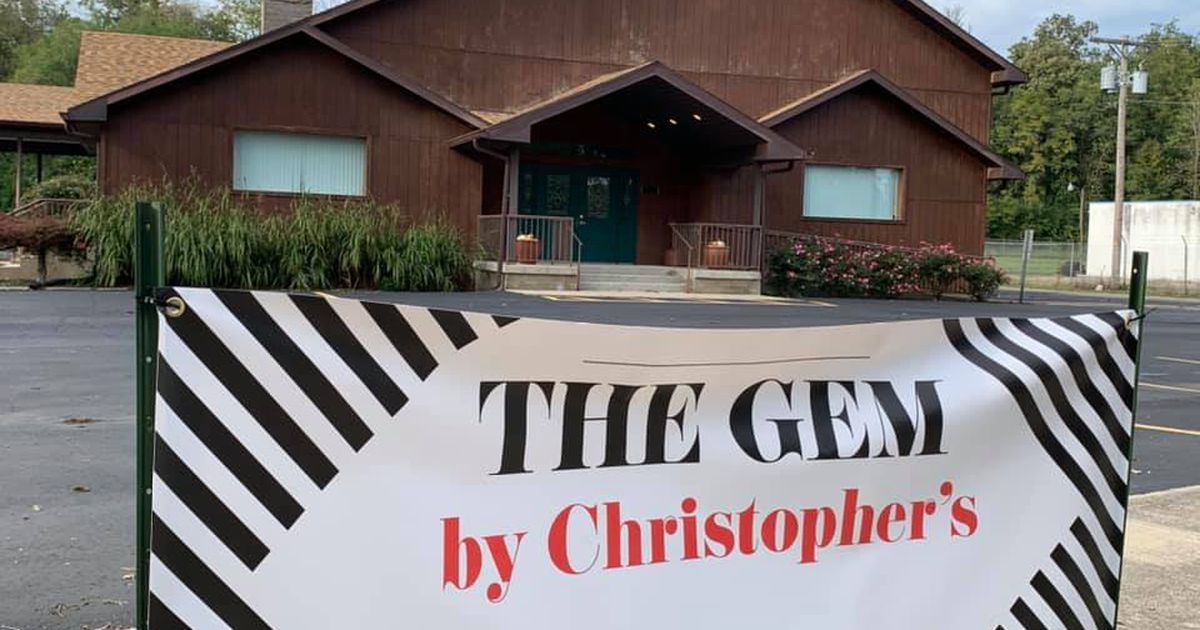