While high-end sushi restaurants have been embracing bentos during the pandemic and getting more and more into the delivery game, KazuNori has been hesitant. The Sugarfish spinoff has long worried about how its hand rolls would fare in transit. But now, KazuNori thinks it has it figured out and giving its fans what they’ve wanted for years. For the first time, the hit hand roll bar is offering delivery from both its LA and New York locations.

Why KazuNori hadn’t allowed delivery to this point makes sense when you consider founder and sushi master Kazunori Nozawa’s reputation. He’s not only exacting about how he makes his sushi, but how you eat it as well. His eponymous sushi counter in Studio City became a sensation for the simplicity of his omakase experience, where he served traditional sushi that’s focused on well-sourced fished and precise technique. He also gained notoriety for his gruff manner and expectation that diners ate his sushi as he served it—no wasabi-and-soy sauce slurries or strange modifications. A lesson Charlize Theron learned once when she made one too many requests and he asked her to leave.

A little more than a decade ago, he eased the reins a little bit and went into business with Jerry Greenberg to create Sugarfish, which has grown to locations in both LA and New York. Eventually they opened KazuNori, a counter devoted to hand rolls. And while the company has created Sugarfish bentos for delivery, Nozawa and team agreed for its signature offering to be at its best, they had to be eaten immediately so the nori would stay nice and crisp. Hence, the idea of delivery was never broached until Covid-19 shut down in-person dining.

The solution KazuNori came up with was a $95 kit that can feed up to four people five rolls each. The nori comes in a sealed bag to ensure freshness, the sweet vinegar rice arrives warm and the container with crab, salmon, toro and yellow sits in a bed of ice to keep the has fresh as possible. From there you get to build your own roll as you see fit, while still having the warm rice and crisp nori that made a trip to KazuNori so worth visiting before the pandemic shut it down.

These Are the Best Cooking Shows on Netflix

Mon Aug 31 , 2020
Photo credit: Netflix | Raydene Salinas Hansen From Cosmopolitan If you aren’t completely obsessed with cooking shows, are you like, okay? Because nothing compares to a front row seat screen full of food. We, the human race, are not worthy of this indulgence of culinary eye candy. Humans associate meals […] 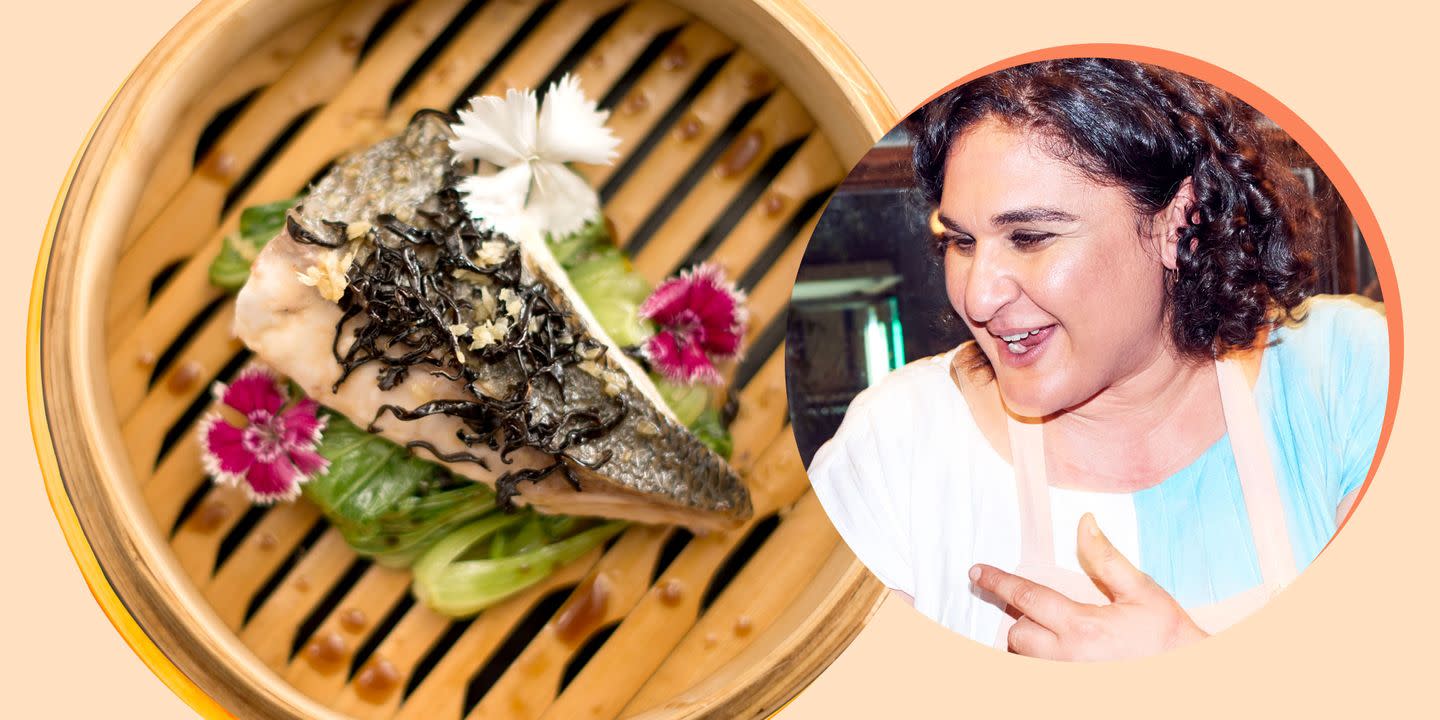