El Ruso, one of Food & Wine’s Best New Restaurants of 2020, has found a new home in Silver Lake. Best known for Walter Soto’s grilled carne asada and Julia Silva’s fresh (and oftentimes made-to-order) Sonoran flour tortillas, El Ruso now operates out of a trailer in the parking lot of the former the Goods Mart space on Sunset Boulevard. Service runs Tuesdays to Sundays from 10 a.m. to 9 p.m. Soto plans eventually to occupy the space of the former market.

Soto is pausing operations at his original El Ruso location on Mirasol Street in Boyle Heights until a new 30-foot custom food truck that’s being built is completed. Until then, El Ruso will be serving only in Silver Lake.

Since last October, Vivian Ku had been whipping up Taiwanese breakfast in the form of daikon rice cakes and purple sticky-rice-wrapped fan tuan at her Today Starts Here pop-up in Chinatown. But Ku, who also owns fast-casual Taiwanese restaurants Pine & Crane in Silver Lake and Joy in Highland Park, has recently ended the pop-up. She hopes to incorporate her breakfast items in an upcoming downtown L.A. location that’s scheduled to launch later this year.

The couple behind the Pacific Palisades restaurant Cinque Terre West, Gianbattista “Gianba” Vinzoni and Marlo Vinzoni, are expanding; a wine bar is slated to open next door in July. Enoteca 5 will occupy an intimate, 500-square-foot space and offer 100 varieties of California and Italian wines. The bar also will serve charcuterie boards with cured meats like lardo di Colonnata; Italian, French and Spanish cheeses; pizzettes; and other bites.

Jonah Freedman, owner of the modern Jewish deli Freedman’s, has launched a new concept as part of his restaurant’s reopening. Greekman’s now occupies Freedman’s blue and white patio, with a new menu that offers Greek dishes like charcoal-grilled souvlakia and smoked cauliflower with spicy labneh. Guests can pair meals with bottles of Greek natural wine and beer, cocktails and ouzo service. Greekman’s runs Thursdays to Saturdays from 5 to 10 p.m. Reservations are recommended, but walk-ins are welcome.

The interior of the restaurant is now Freedman’s Bar, which focuses on cocktails and rotating snacks like brisket sandwiches and hot dogs. That space is open Thursdays to Saturdays from 5 p.m. to closing.
Freedman’s original restaurant will return around the Jewish High Holidays.

The Five Best Restaurants That Opened in DC This June

Sat Jun 26 , 2021
To keep tabs on every D.C. restaurant and bar opening is folly. But to keep tabs on the most worthy? Yeoman’s work, and we’re proud to do it. Thus we present Table Stakes, a monthly rundown of the five (or so) must-know spots that have swung wide their doors in […] 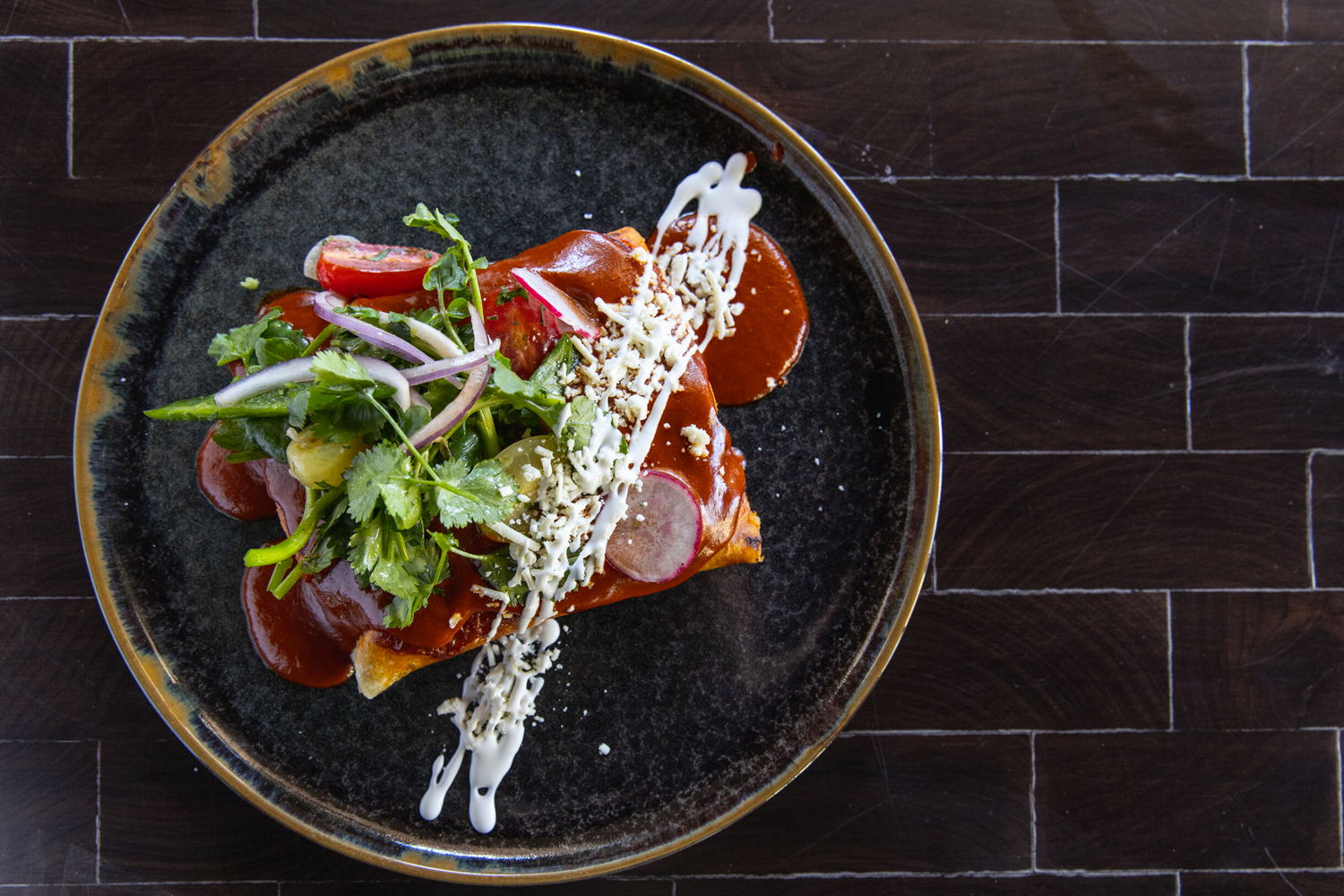