CHARLESTON, S.C. (WCBD) – Bars, restaurants, and hotels across the Lowcountry are struggling to find new employees at the worst possible time. As tourism heats up at a rapid pace; they need more hands on deck.

Hotel Bennett in downtown Charleston held a hiring event on Thursday where they offered $500 sign-on bonus is for every new employee.

Marty Wall, general manager of the hotel, says the tactic worked nicely in their favor.

“10-12 people today. Anything from room attendants, housekeepers, housemen, bartenders, couple management positions, so we feel like it was a big success quite frankly,” says Wall.

That said, Wall claims 10-12 new hires is not going to add enough cushion to help the hotel run as efficiently as they can; especially with all of the tourists checking in on a daily basis.

“We’re for several more, but again, every little bit helps,” he says.

Over at the Celtic Knot Pub in Summerville, owners Derek Burcham and Dinah Yo say out of the dozens of scheduled interviews, a good chunk have ended up being no-shows.

“It’s never been this hard, just to get someone to show up to an interview, let alone hire someone,” says Burcham.

He says one of the biggest challenges is making sure the customers are taken care of while short-staffed.

“We have to say, by the way — your order is going to be another 10 minutes because I’m short a cook,” says Burcham.

Burcham says many of their food suppliers have also been experiencing shortages, making it more likely for them to run out of an item.

The message he wants to get across is that so many restaurant owners, hotel employees and everybody who works in the food and beverage industry and the hospitality industry are feeling this exact pain.

He asks that people stay patient and understanding as they work through these challenges.

“We’re all going through it, I mean all the bar owners I know personally are all in the same boat — can’t get them to show up,” he says, “Just be patient with us, we’re doing the best we can.”

The best small towns to visit across America

Sat Apr 17 , 2021
Small Places, Big Fun Big cities are often hyped as the best tourist destinations  in the United States, but many of the nation’s small towns are gems worth visiting. From coast to coast and north to south, cute small towns represent much of what is great about each state […] 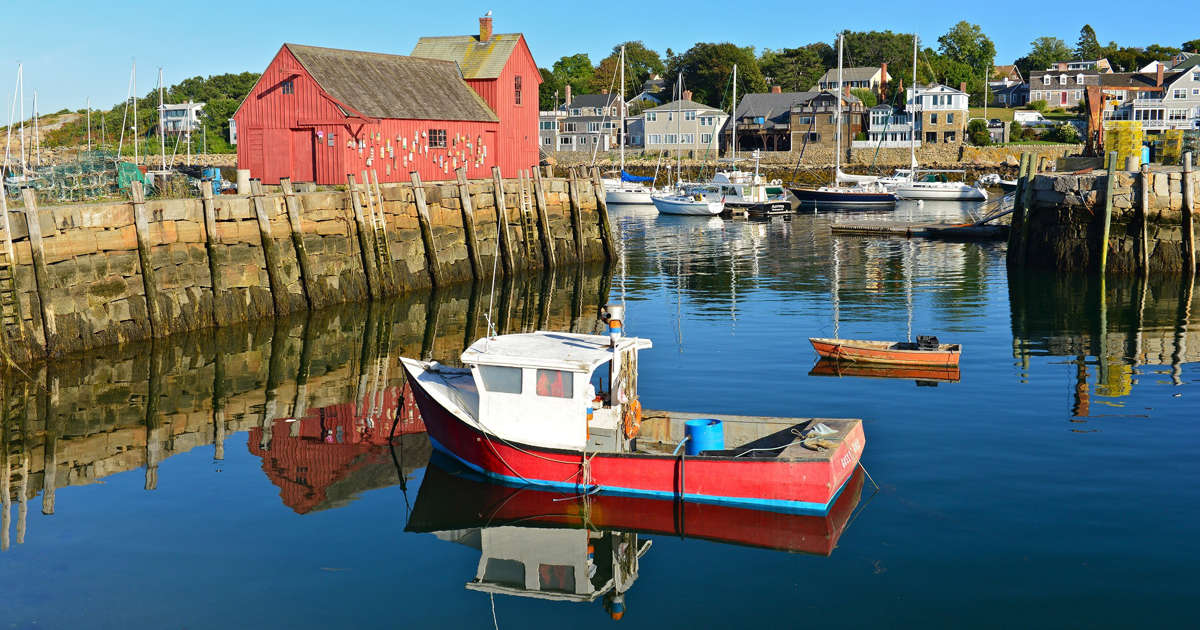