April 7, 2022 – The Gault & Millau Croatia 2022 awards for the best restaurants and chefs were presented at a gala dinner at the Emerald Hall of the Esplanade Hotel, where more than 100 leading chefs of Croatian restaurants gathered on Tuesday, April 5.

According to the gastronomic guide Gault & Millau Croatia, the chef of the year is Ana Grgić Tomić, chef of Zinfandel’s and Le Bistro at Zagreb’s Hotel Esplanade. The ‘best chefs of tomorrow’ trophy were won by three chefs – Michael Gollenz from the Alfred Keller restaurant at the Alhambra Hotel on the island of Lošinj, Nikola Marušić from the PiNKU Fish & Wine restaurant in Split, and Stiven Vunić, chef and owner of Zijavica restaurant in Mošćenička Draga.

In the category of the best restaurants, the following were awarded: 360 Dubrovnik and its chef Marijo Curić, restaurant Monte in Rovinj and chef Danijel Đekić, Zagreb’s NAV and chef Tvrtko Šakota, Šibenik’s Pelegrini and owner and chef Rudolf Štefan, restaurant Pergola in Zambratija and owner and chef Fabricio Vežnaver and Zinfandel’s at Esplanade Hotel in Zagreb and chef Ana Grgić Tomić.

The awards for the best restaurants and chefs were presented at a gala dinner at the Emerald Hall of the Esplanade Hotel, where more than 100 leading chefs of Croatian restaurants gathered on Tuesday, April 5. On that occasion, the fifth edition of the bilingual international gastronomic guide was presented, which included 265 Top restaurants, 105 POP-popular bars (bistros, street food, snack bars, patisseries), and 105 wines from all over Croatia.

Launched in 1965 in France, this established international guide is present in eighteen countries around the world and is a strong impetus for promoting the restaurant scene and national gastronomy in the domestic and foreign markets. Chef’s caps printed on a recognizable yellow sticker guarantee proven quality. The listed restaurants and chefs are a strong incentive to develop creativity and improve services in the hospitality and hotel industry. From the initial 150 restaurants and POPs included in the first edition of the Gault & Millau Croatia guide, this number has increased to 370 restaurants and POPs in five years.

“We are proud that the great effort and work we invest in the production of this guide and the promotion of Croatian gastronomy is recognized by chefs and guests on the domestic and international scene. We are delighted that a new generation of young chefs has grown in the past year, who approach gastronomy and create exciting dishes with a lot of passion and curiosity. We intend to encourage them to persevere in improving quality and remain committed to the dishes, wines, and authentic foods of their region. We want to thank our permanent partners – CNTB and food and wine producers who support us and believe in the strength and quality of Croatian gastronomy,” said Ingrid Badurina Danielsson, director of Gault & Millau Croatia.

The guests of the gala ceremony were especially greeted by Tessa Chaffey – Director of Gault & Millau International, Monika Udovičić – Envoy of the Minister of Tourism, and Slavija Jačan Obratov – Director of the Sector for Tourist Board and Product Development in CNTB.

At the Gault & Millau Croatia ceremony, Raise the Bar Foundation scholarships were presented to young chefs, pastry chefs, and restaurant staff to improve their skills at the world’s best universities. Raise the Bar is a platform of Coca-Cola HBC Croatia, and its goal is to increase the quality of the workforce in the hospitality and tourism industry. Valuable scholarships were won by Rok Smonkar – chef at Gostinstvo Jezeršek, Monika Gubić – an employee at ManO restaurant, Marija Prša – an employee at Dubravkin put restaurant, and Ante Kapović, who interned in numerous local restaurants during his studies. The members of the jury were chefs Marko Gajski, Tomaž Kavčič, Igor Gudac, Bruno Vokal, Nihad Mameledžija, and sommelier Ivan Jug. The awards were presented to the scholarship recipients by Ruža Tomić Fontana, General Manager of Coca-Cola HBC for Croatia, Bosnia, and Herzegovina, and Slovenia, and Filip Verbanac – Director of the Department for Spirits and Coffee. The students of Raise the Bar Academy demonstrated their skills in preparing the Botanist cocktail Raise the Glass and Islay Basil. In addition, they drank Veuve Clicquot Brut champagne for an aperitif and tasted President’s mature Ribanac.

The gala dinner was prepared by chefs Ana Grgić Tomić and Stefan Heilemann, chef of Widder Restaurant Zurich, awarded 2 Michelin** and 4 Gault & Millau points, and named Gault & Millau Chef of the Year in Switzerland 2021. Six courses were served with top wines from the Laguna, Belje, Krauthaker, and Veralda wineries.

The trophies were presented to the best chefs and restaurants by representatives of partner companies that supported the promotion of the new Gault & Millau Croatia guide: Fabris Peruško – CEO of Forten Group, Zoran Šimunić – CEO of Naše Klasje – Aurelia, Iva Kuhtić – Marketing Director of Dukat, Goran Gaćina – CEO Dukat brand and Tomislav Smolčec – a member of the Metro Management Board.

Frano Ridjan led the award ceremony, and the great atmosphere of the Croatian gastronomic community was a great introduction to the new tourist season. Gault & Millau Croatia 2022 gastronomic guide is also available on the website hr.gaultmillau.com and at Tisak points for 120 kuna.

For more, check out our lifestyle section.

Mon Apr 11 , 2022
Dieting can be hard, but if you make healthy eating a part of your daily routine, you won’t feel like you’re giving up much of anything. World Health Day is April 7, sponsored by the World Health Organization (WHO), and while it is geared more toward environmental health and climate […] 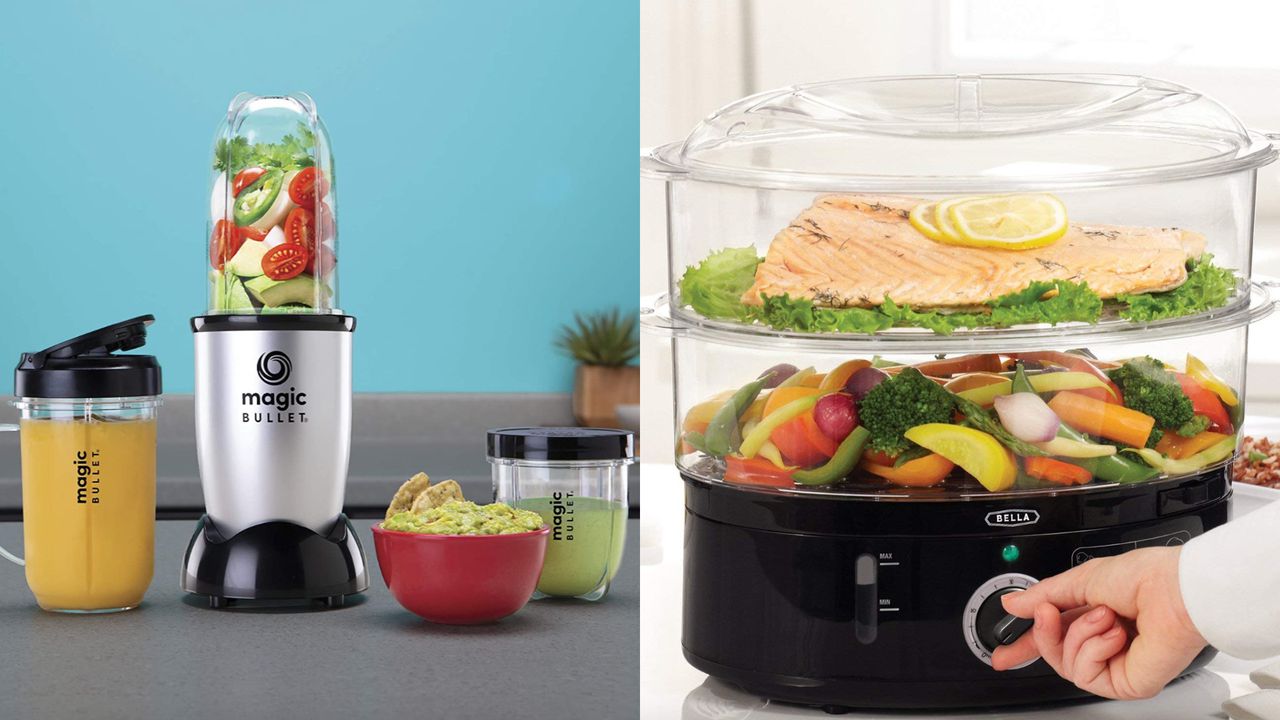