A family-owned Vietnamese restaurant that has served the local community in San Francisco’s Financial District for nearly four decades is at risk of losing its space.

SHVO, the company that owns the building, told the owners of Sai’s Vietnamese restaurant last week that the lease for their spot on Washington St. will no longer be renewed, reported KRON4.

The owners have until Feb. 28 to find a new location or a way to save their existing lease for the business, which has been serving its local clientele for 37 years.

According to Sai’s Vietnamese owner Inmy Chi, while their lease is set to expire on Feb. 28, they received an email about a renewal just days before they were told they would need to vacate their spot.

“They emailed us on Jan. 5 and asked if we wanted to renew the lease,” Chi told SFGATE. “We emailed them back on Jan. 20, but we didn’t hear from them. We called and called and on Jan. 25, they answered and said they wanted us to leave. I still have to process this. I think it unethical.”

Chi’s uncle and aunt opened the restaurant in the 1980s, and Chi took over as owner in 2017, reported SFGATE. Now, Chi is concerned for her employees, some of whom she says have worked at the establishment for 30 years and whom she describes as “part of the family.”

“Two of my staff cried when I broke the news, another is talking about where to go from here,” Chi was quoted as saying. “Many have been here for 30 years and from this moment on, I just have to move everything out and relocate my employees.”

So far, their request for an extension has been denied. This is reportedly due to a planned redevelopment work on the property, according to a spokesperson for SHVO.

“SHVO has been proud to work with Sai’s Restaurant throughout the pandemic to help the restaurant remain open, amending the family’s lease and forgiving rent on multiple occasions,” SHVO’s statement read. “While the lease is expiring and cannot be renewed for the long-term due to redevelopment work on the property, they were never evicted.”

In 2020, an application to redevelop 545 Sansome St. was filed to San Francisco Planning and is currently still under review, reported SFGATE. If approved, the project would result in the destruction of the first level of 501-505 Washington St., where the Vietnamese restaurant is located.

The family has launched a fundraising campaign on GoFundMe to help them relocate to another building nearby.

“The funds will be used directly for the costs of purchasing/building another restaurant as well as relocation expenses and purchasing new equipment,” read the campaign. “In addition, the funds will go towards retaining our employees which will allow us to continue to serve the SF community.”

Told he may never be able to perform again, Japanese pianist returns to stage one year after anti-Asian mob attack

Crowdfunding campaign for Oakland toddler killed by stray bullet raises over $100,000 in 14 hours

Sat Feb 12 , 2022
MT. MORRIS TWP, MI — A soul food eatery that makes its food with love and aims to give the euphoric feeling that washes over you when tasting your grandmother’s cooking, is eager to serve the Flint community and beyond. BJ and Noon’s BBQ and Soul Food Restaurant, G5034 Clio […] 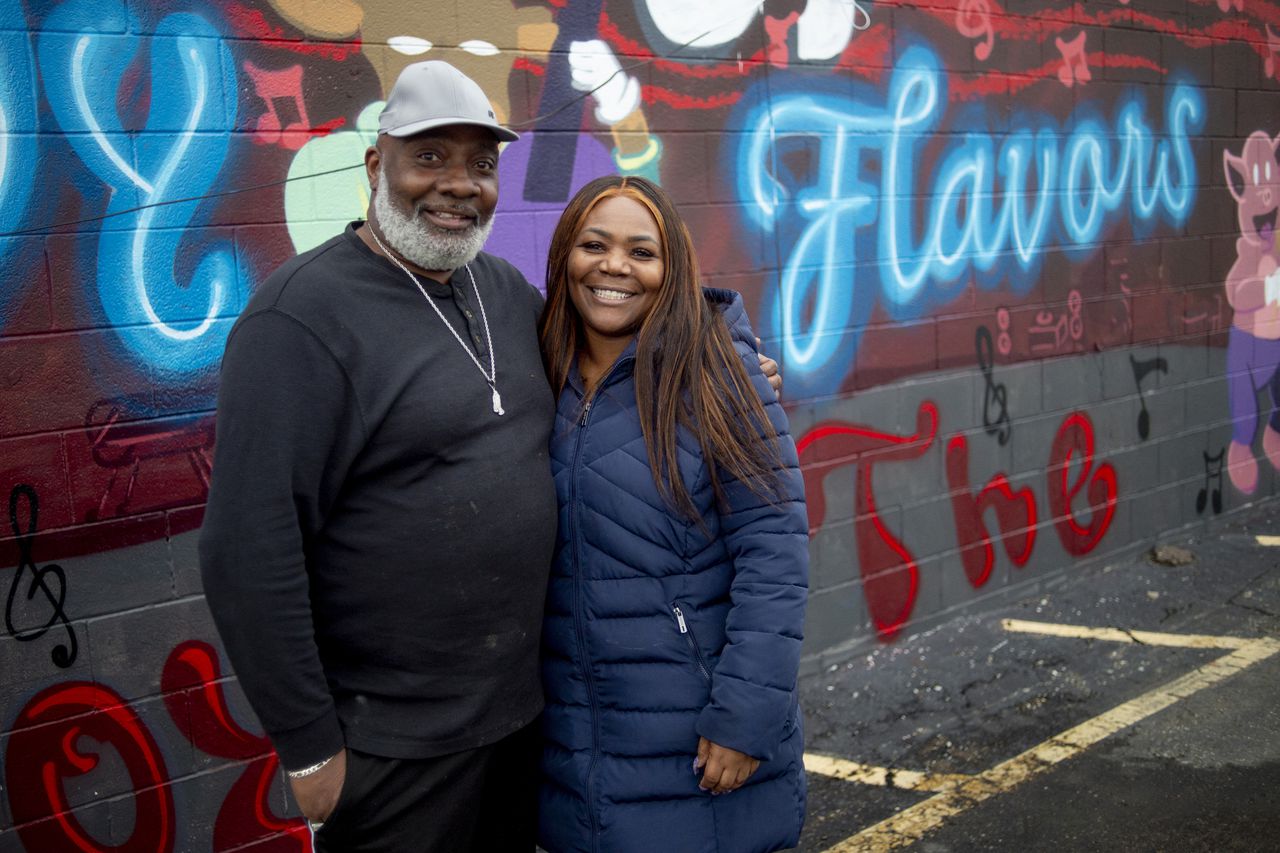