OTTAWA — Health Canada is reassuring parents that baby foods sold in the country are safe after reviewing the results of a U.S. investigation into levels of toxic metals in products from several major manufacturers.

The department says in an emailed statement that it works with the Canadian Food Inspection Agency to regularly monitor for trace elements, including arsenic, cadmium, lead and mercury.

It says the levels in Canada are “low and not expected to pose a safety concern” based on the available surveillance data.

It says arsenic, lead and cadmium were present in baby foods made by the four responding companies at levels higher than the maximum amounts allowed in other products, such as drinking water.

Health Canada, meanwhile, says yearly national surveys test a range of baby foods and brands, such as infant formula, purees and cereals, and immediate action would be taken to protect Canadians from contaminants if levels were found to pose health risks.

The testing results are assessed “to verify compliance to Canadian standards, limits and guidelines and to ensure that the levels found do not pose a risk to consumers” the department says.

It notes the U.S. report is not a scientific risk assessment.

The subcommittee is recommending mandatory testing, labelling and a voluntary phase-out of toxic ingredients by manufacturers, as well as new U.S. Food and Drug Administration standards that set maximum levels of toxic heavy metals in baby foods.

Health Canada says it’s working to establish a maximum level of 100 parts per billion for inorganic arsenic in rice-based foods for babies and children, and to lower maximum levels in fruit juices.

The department notes the Canadian Food Inspection Agency publishes the results of its surveillance programs online.

The companies that complied with the U.S. subcommittee’s request were Nurture, Beech-Nut Nutrition Company, Hain Celestial Group and Gerber, while the report says Campbell Soup Company, Walmart and Sprout Foods refused to co-operate with the investigation.

This report by The Canadian Press was first published Feb. 6, 2021.

Mon Feb 8 , 2021
Hong Kong is famous for its diverse street food – from curry fish balls and siu mai to stinky tofu and fried pig intestines. Hongkongers call it “sou gaai” (sweep the street) when they’re having a meal of assorted street food from different stalls. In recent years, there has been […] 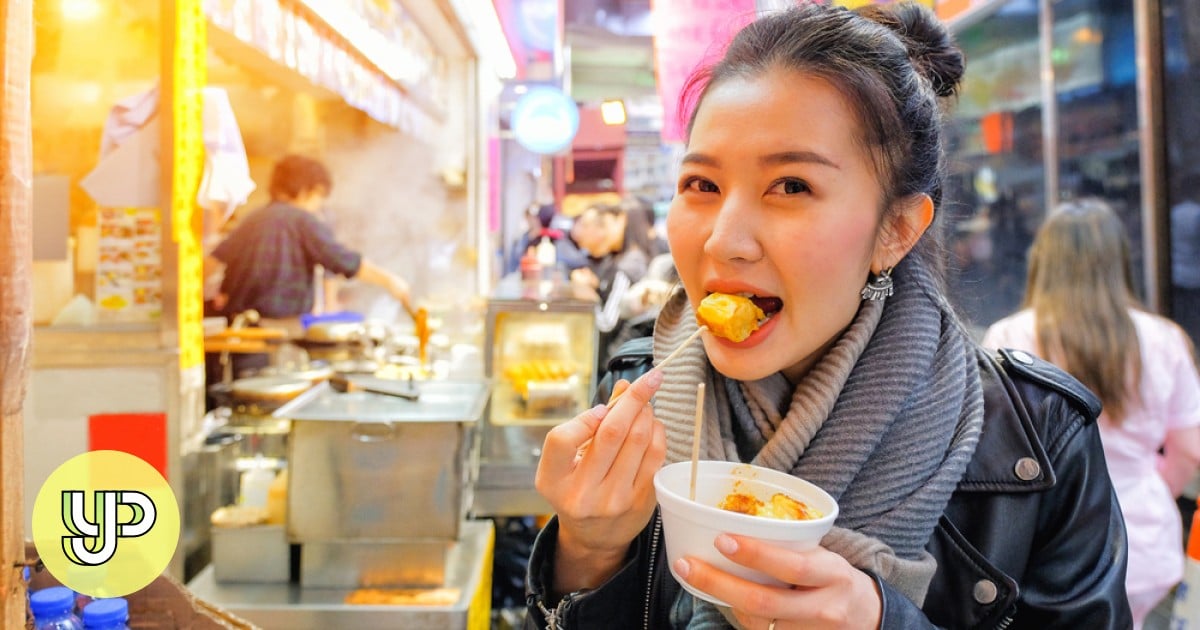