For fans of the celebrity chef, Daytime Emmy winner and longtime host of Food Network’s ”Barefoot Contessa,” that probably won’t come as a surprise. Garten is famous for her lighter-than-air personality, effortless amiability and delicious recipes. In “Barefoot,” she invites cameras into her gorgeously appointed East Hampton, New York, home and cooks accessible, beautiful meals for herself and her husband, Yale professor Jeffrey Garten, and it feels like we’ve been invited to the dinner table, too.

Now she’s really inviting people into her home in Discovery+’s ”Be My Guest with Ina Garten” (streaming Saturday), a new series in which Garten interviews famous folks over food and drinks. And unsurprisingly, it’s no problem for her to get people to open up.

“What I love about cooking is that people come to the table and that’s when you really get to connect with them,” says Garten, 74. Some of the guests she connects with are “ER” and “The Good Wife” actress Julianna Margulies, director Rob Marshall and “Today” host Willie Geist.

“I just made a list of people I’d love to talk to and started working down the list,” she says. “I was happy that people wanted to show up.”

The series, which also airs on Food Network in an abridged form (Saturdays at 11 a.m.) and has a companion podcast, offers a simple premise: Come to Ina’s, cook some food, drink some booze and spill your guts.

Chatting over Zoom from her familiar kitchen on a recent sunny afternoon, Garten is all smiles as she gushes over her guests and how they inspire her.

“I’ve been doing a cooking show for 20 years, and I just decided it was time to shake it up,” she says of her decision to try a celebrity interview show. ”I have a 20-year attention span.”

Ever studious and well-prepared, Garten researches her guests meticulously, and has pages of notes in front of her as she sits down for their chats, which were filmed last fall. Normally at ease on camera, she admits it was “scary” to try something new.

“I mean, I’m not a journalist; it’s not my natural habitat,” she says. ”My first interview was Willie Geist, and I had all my notes ready. There were three pages of questions I wanted to ask him and I just started the conversation, and at some point I said to my director, ‘Are we close to 45 minutes?’ She said we’d been talking for two hours. I thought, ‘Oh my God.’ It was just fun.”

Garten found material from Margulies, who stopped over for margaritas and halibut and cried at Garten’s dinner table, declaring that the host is “the new Barbara Walters!”

Garten elicits tears from her guests in part because she’s relatable and easygoing, personality traits that have garnered her new fans during the COVID-19 pandemic. Popular on Instagram, Garten has gone viral in the past two years, most memorably with a giant quarantine cosmopolitan cocktail.

She is positively tickled by her video, and her status as an online meme and celebrity (pictures of Garten regularly appear in jokes about her penchant for telling viewers that using store-bought ingredients is “fine”). “I had this huge glass and I thought, ‘Oh maybe I’ll just make a big (one),’” she says of the cocktail video, which has been viewed more than 3.2 million times. “Little did I know what would happen. It was like, boom!”

Garten was as grateful to connect with her fans as they were to see her cheerful posts and recipes.

“I started doing recipes for Instagram so that people would know what to do with the things they (panic) bought in their pantries, like white beans,” she says.”It was really nice because I felt really connected to people in a way that I didn’t (before). I did it to help other people, but it ended up saving me. It was nice.”

Garten wants to keep helping people with “Be My Guest,” and hopes to highlight that the famous people she talks to aren’t any more special than we are.

“People think that successful people just were more talented,” she says. “What I found is, successful people are successful because they power through problems. If they hit a wall, they figure out some way around the wall or over the wall. They get rid of the wall.”

Garten powered through taping the new show, and says that by her second interview, she was much closer to the 45 minutes she was allotted for each guest. But she still isn’t confident that she’s a good interviewer.

When I bring up Margulies’ comparison of Garten to Walters, Garten is humble, noting that she and Margulies cried together.

Maybe not, but can she roast a perfect chicken?

This corner of Middletown has your taste buds covered

Sat Apr 16 , 2022
The corner of East Main Road and Aquidneck Avenue is full of tasty surprises and news lately. First, the news. Frosty Freez is opening April 15, for real this time. After a few unplanned delays, we finally will be able to enjoy that rite of spring we’ve been jonesing for. […] 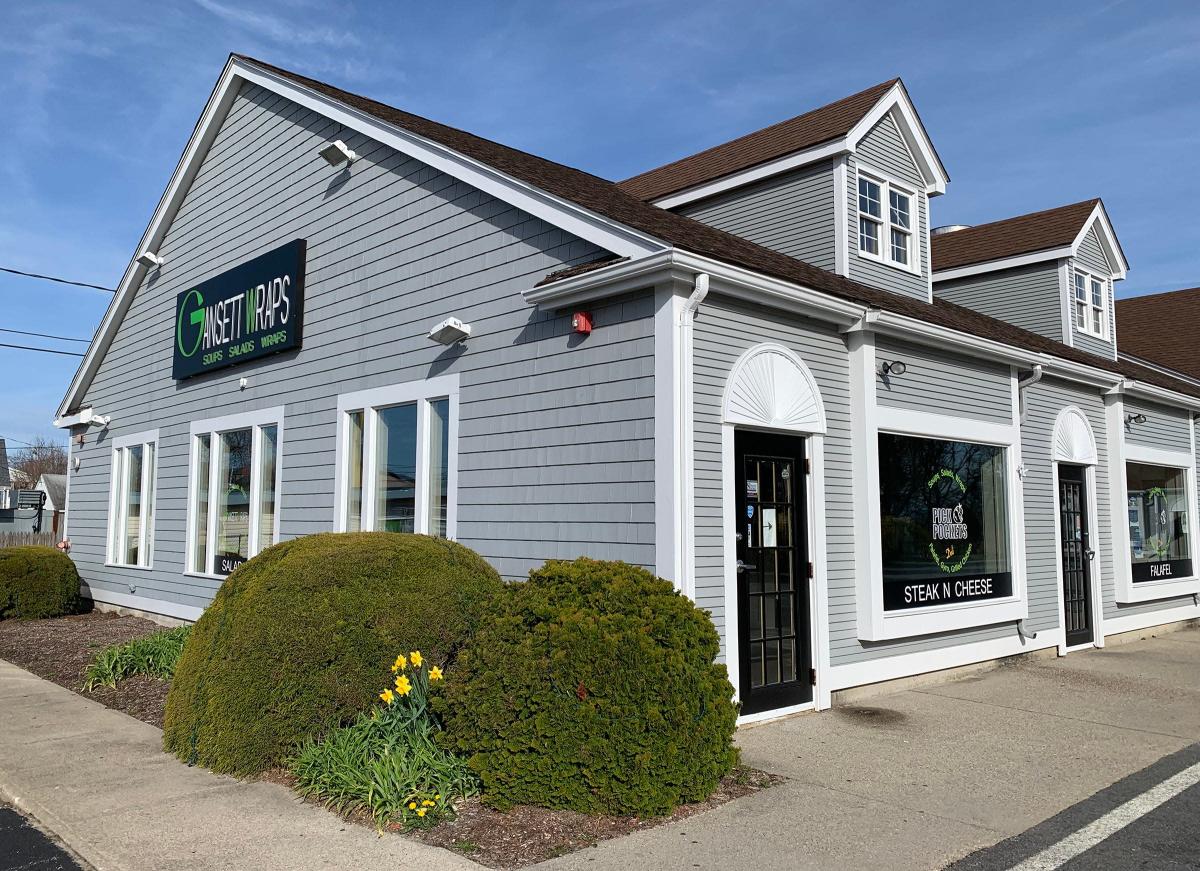