Erik Messerschmidt, who grew up in Cape Elizabeth, won the Academy Award for Best Cinematography for his work on “Mank” at Sunday night’s 95th annual Academy Awards.

“Mank,” a 1940s period piece about screenwriter Herman Mankiewicz as he writes the script for “Citizen Kane,” received a total of 10 Oscar nominations, including for Best Picture, Best Director for David Fincher, Best Actor for Gary Oldman, Best Supporting Actress for Amanda Seyfried, as well as Best Production Design, Costume Design, Makeup and Hairstyling, Sound and Score. In addition to Messerschmidt’s win, the film also won for Production Design.

Messerschmidt was born in 1980 in Portland, the son of James and Ulla Messerschmidt, and grew up in Cape Elizabeth, graduating from Cape Elizabeth High School in 1999. He attended Emerson College in Boston, and later relocated to Los Angeles, where he worked as a gaffer on shows including “Mad Men” and “Bones.”

In 2014, his association with Fincher began when he was a gaffer on the film “Gone Girl.” Messerschmidt was then tapped by Fincher to be for his Netflix series “Mindhunter.” That, in turn, led to his role as cinematographer for “Mank,” a passion project for Fincher that was written by Fincher’s father, Jack, before he died in 2003. Fincher and Messerschmidt shot “Mank” in black and white, with many references to the groundbreaking cinematography of “Citizen Kane.”

In the biggest surprise of a socially distanced Oscar ceremony held during the pandemic, best actor went to Anthony Hopkins for his performance in the dementia drama “The Father.”

More articles from the BDN 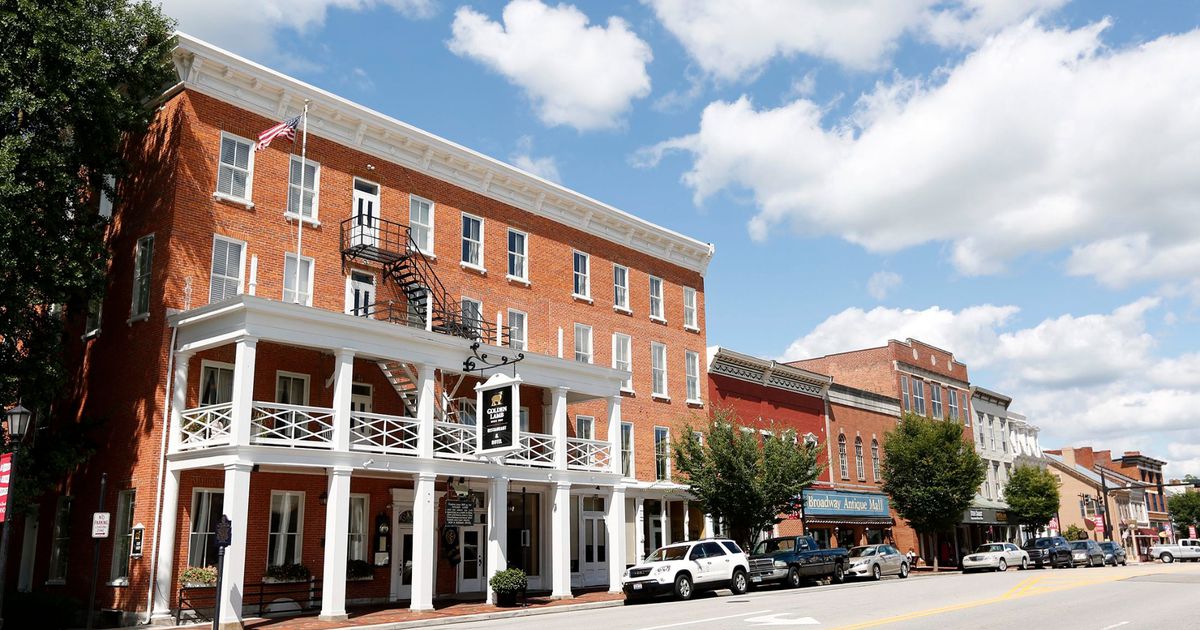