McDonald’s is permanently closing 200 of its 14,000 U.S. locations this year with “low-volume restaurants” in Walmart stores making up over half of the closures.

During its quarterly earnings call Tuesday, the fast food giant said the closings were previously planned for future years but are being accelerated. Officials also shared the continued impact the coronavirus pandemic is having on sales globally.

“Within a matter of weeks, the McDonald’s system made operational modifications across 30,000 restaurants, while closing and then reopening another 9,000 restaurants,” CEO Chris Kempczinski said during Tuesday’s earnings call. “We introduced new safety procedures in all our restaurants, modified our menus, and developed new contactless ways to serve our customers.”

Trader Ming’s and Trader José’s: Trader Joe’s says it disagrees any of its ethic food brands are racist amid calls to change packaging

McDonald’s isn’t alone in announcing some permanent closings. Dunkin’ is closing 450 locations by the end of 2020 and Starbucks announced in June that it plans to close up to 400 company-owned locations over the next 18 months.

According to Yelp’s latest Economic Average report, 60% of the restaurants nationwide that temporarily shuttered due to the pandemic have since permanently closed.

Of McDonald’s 39,000 restaurants worldwide, 96% are now open, compared with 75% at the start of the second quarter. Comparable-store sales that were down 39% in April were down 12% by June.

Restaurants with drive-thru windows are recovering more quickly as customers try to limit contact. But locations in urban centers, malls and tourist locations are having a harder time, the company said.

After reopening 2,000 dining rooms with reduced seating, the company paused reopenings in early July as coronavirus cases spiked. Last week, McDonald’s said it is delaying dining room reopenings for at least another month.

McDonald’s said second-quarter net income fell 68% to $484 million. Earnings, adjusted for one-time items, were 66 cents per share, well short of the 74 cents Wall Street was looking for, according to a survey by FactSet.

Revenue fell 30% to $3.76 billion, slightly ahead of expectations.

Fri Jul 31 , 2020
eat out to help out london – Toby Keane Photography With the government’s Eat Out To Help Out discount scheme launching on Monday, there’s never been a better time to get acquainted with some of the finest restaurants in your area (you can look for participating restaurants with this postcode […] 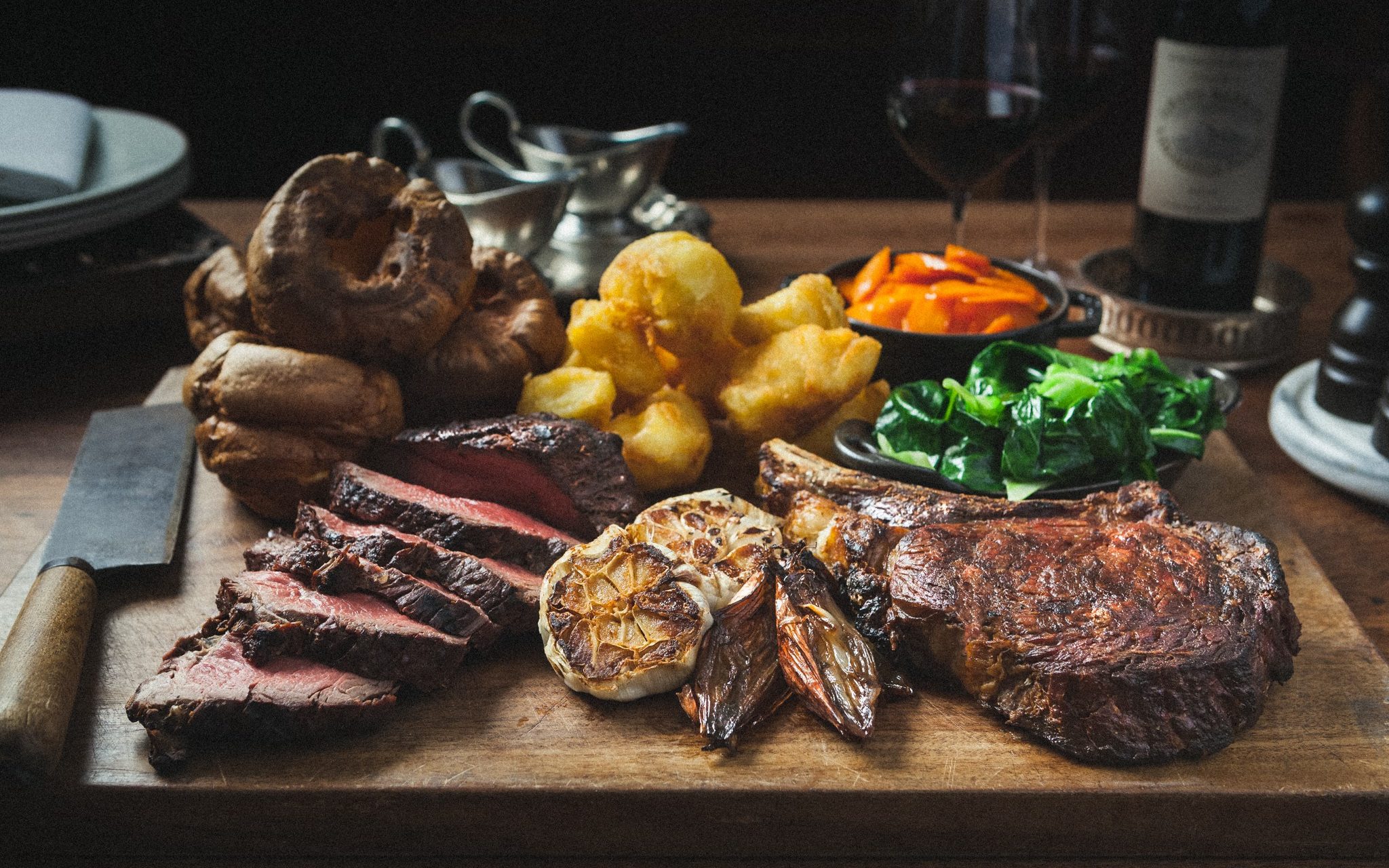