SAGINAW, MI — Rico’s Authentic Mexican Takeout, which started decades ago making and distributing tortillas in Saginaw County, is now a restaurant best known for its nachos and tacos.

“(The restaurant) opened back in 2003, and, essentially, my mom built the business for my sister and I so that the three of us could work together,” said Elaine Rico, who works at her family’s restaurant with her mother, Christine Rico, who is known as Mrs. Rico, and sister, Sherry Marquez. “Takeout became so popular that they stopped tortilla production.”

One of the best-selling items on the menu is the large double-layer nachos, priced at $17.50 to $22.50, depending on your choice of meat, and big enough to feed four to six people.

Elaine Rico said customers love how it tastes and that it’s big enough for a family to share.

“Our tacos are, obviously, our No. 1 seller, but our nachos — we sell so many nachos just because they’re delicious, but they’re also economical,” she said.

The nachos come with your choice of ground beef, shredded beef, or shredded chicken, plus cheese, green pepper, onion, lettuce, tomato and hot sauce and sour cream on the side.

Rico’s popular tacos come with ground beef or shredded chicken in a hard or soft shell topped with lettuce, tomato, cheese and hot sauce on the side.

The takeout-only restaurant and caterer sells trays of up to 30 tacos and offers taco, nacho and wet burrito bars for large groups and special events.

“It’s just been phenomenal, the local support from our community,” Elaine Rico added.

Would you like MLive to feature your restaurant in Michigan’s Best Local Eats? Send the details, including business name, address and most popular menu item, to Heather Jordan at [email protected].

Des Moines restaurant deals for every day of the week

Sat Mar 5 , 2022
Struggling to find a spot to eat? Here’s our list of where you can get the best bang for your buck. Monday The cheeseburger meal deal at Barntown Brewing gets you a burger, fries and beer for $10.99. Photos courtesy of Barntown Brewing Barntown Brewing is serving up the ultimate […] 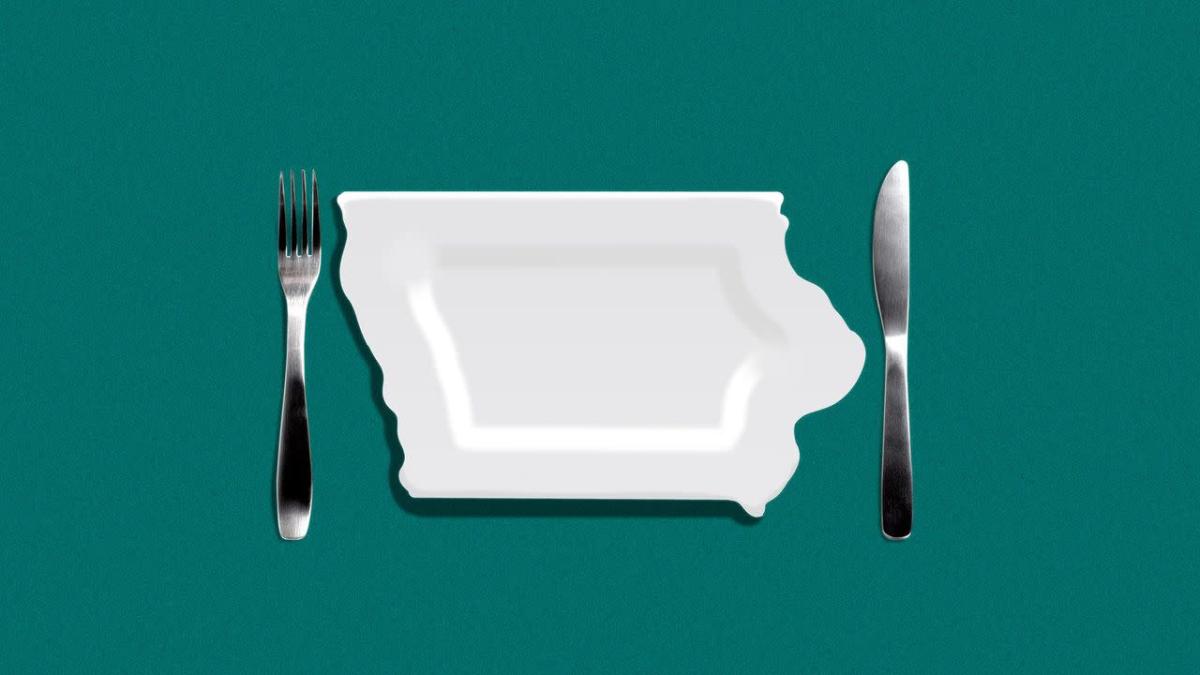