A restaurant owner who tried to break up a fight in his parking lot ended up dead after the assailants assaulted him, according to Oklahoma police.

The fatal assault outside Miami Nights Restaurant & Lounge led to two arrests, as Tulsa Police continue to search Sunday for a third suspect.

Officers were dispatched just before 3 a.m. Sunday to the restaurant’s parking lot, where they learned from witnesses that a fight broke out between individuals who were refusing to leave, police said.

When the restaurant’s owner tried to break up the fight, the men “redirected their aggression to the owner,” according to a news release from police. The owner fell and the suspects kicked him, putting him into cardiac arrest, police said.

As security guards attempted to intervene, one of the suspects accelerated toward them in his vehicle. A guard was forced to jump up onto the hood of the vehicle to avoid being struck, police said.

The owner was transported to a local hospital, where he died. His identity was not publicly released.

Witnesses to the alleged assault pointed out the suspect’s vehicle to officers and two suspects were pulled over a block away from the restaurant, police said.

Jose Ledesma-Hernandez was identified as the driver, police said, and he was charged with assault and battery with a deadly weapon as well as possession of a firearm while in the commission of a felony, jail records show.

The passenger in the vehicle, Ramon Garcia-Ibarra, was identified as one of the two suspects who assaulted the owner, according to police. He was charged with manslaughter, jail records show.

Another suspect in the fatal assault was still at large Sunday, police said.

Miami Nights is described as a Cuban restaurant, which also caters as a Latin dance club. The restaurant had a DJ Saturday and was open until 4 a.m., according to a Facebook post

Mike Stunson covers real-time news for McClatchy. He is a 2011 Western Kentucky University graduate who has previously worked at the Paducah Sun and Madisonville Messenger as a sports reporter and the Lexington Herald-Leader as a breaking news reporter.
Support my work with a digital subscription
Next Post

Mon Oct 25 , 2021
2 of the Best Canadian Restaurant Stocks to Buy Right Now The number of recovery stocks has continued to shrink over the last year as businesses and industries have found ways to operate in the new normal. Only a few industries remain heavily impacted by the pandemic. But as restrictions […] 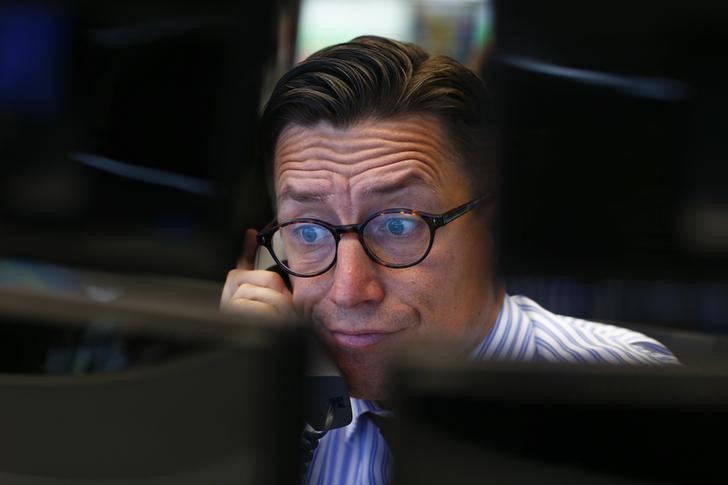