Some owners of Russian restaurants in the U.S. report being harassed and losing customers because of the war in Ukraine.

Ike Gazaryan, who owns Pushkin Restaurant & Bar in San Diego, said he received angry voicemail messages about the Russian invasion. “Someone said they would come by and blow up the restaurant and this was gonna be payback for what Russians are doing in Ukraine,” he told CBS News’ Michael George, adding that much of his staff is Ukrainian.

Archy Kagramina, a manager at the Russian Vodka Room in New York City, told WCBS that someone has been calling the restaurant “just saying bad words” about what’s happening in Russia.

Russia’s invasion of Ukraine, which started on February 24, has killed hundreds of Ukrainian civilians force more than 1.5 million people to seek refuge in neighboring nations, according to the United Nations. Ukrainian presidential adviser Mykhailo Podolyak tweeted Monday that Russian shells have damaged or destroyed 202 schools, 34 hospitals and more than 1,500 residential buildings.

The conflict is also hurting business at Russian Samovar, a well-known and typically bustling restaurant in Midtown Manhattan. Co-owner Misha von Shats said customer visits have fallen 60% since the war erupted. “We have nothing to do with the war,” he told WCBS, noting that most of the staff is Ukrainian. “We want the war to end. We did not invade Ukraine, Putin invaded.”

Von Shats and other Russian restaurant owners have openly condemned the Russian invasion on social media. The Russian Tea Room, also in Manhattan, posted on its Facebook page that the restaurant “renounces Russia’s unprovoked acts of war in the strongest terms possible.”

“We stand against Putin and with the people of Ukraine,” the restaurant said.


Copyright 2022 Fort Myers Broadcasting Company. All rights reserved. This material may not be published, broadcast, rewritten or redistributed without prior written consent.

Tue Mar 8 , 2022
TMZ may collect a share of sales or other compensation from links on this page. Related Posts:Texas, Utah Governors Want Russian Products Removed From Shelves Everybody’s eating a little more takeout these days, right? Why shouldn’t you get rewarded for it? (Or for dining in, for that matter.) With Restaurant.com, […] 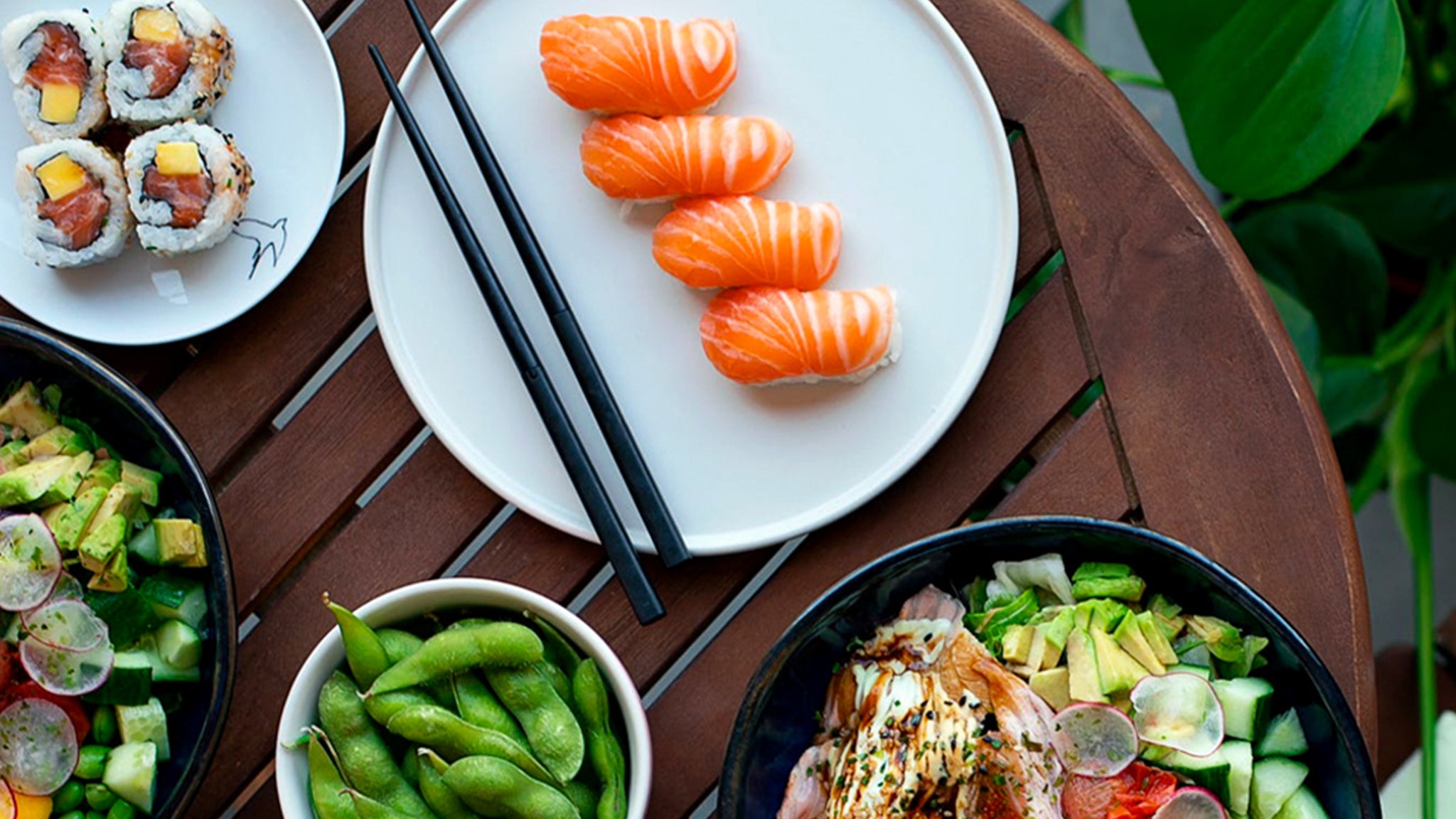