A taco restaurant in Texas closed down after being left with just three kitchen workers, its owner told Insider.

Paul Horton, the owner of Taco Crush in McKinney, about 30 miles north of Dallas, said that larger companies had poached some of his staff by offering much higher wages, or benefits.

“I know we lost half a dozen that were offered an extra $5,000 a year to go somewhere else,” he said.

“Or even just benefits – being a small, independent business, I can’t compete with wages on bigger companies, let alone offer them any kind of benefits,” he added. He didn’t name the bigger companies that he said poached his staff.

When asked what he paid staff, Horton said it was a “reasonable wage,” without elaborating.

Restaurant staff have been leaving the industry in search of better wages, benefits, and working conditions, causing some restaurants to raise prices, slash hours, limit services, or close for good.

The US labor shortage has hit other industries, too, with some business owners blaming a lack of desire to work. Workers, meanwhile, say they don’t need to take low-paying jobs in such a competitive labor market.

Horton said that some of his new hires would drop out within a couple of weeks of starting. Each new hire meant more training – as a result, the food quality dropped because the trainees sometimes made mistakes, he said.

Horton said that it became “literally not safe or viable to keep maintaining operations” after he lost all but three of his kitchen employees.

Horton said that when he started drawing up a schedule, he realized these employees would each have to work 80- or 90-hour weeks, and that even then, service would be slow.

“At a minimum just to cover the shifts, we needed six, but to operate effectively and efficiently, we needed eight or nine people,” he said.

Horton said that he’d spent thousands of dollars advertising on job boards such as Indeed, but that only around 10% of job applicants replied to him after he tried to arrange an interview.

Of those who he scheduled interviews with, only between 5% and 10% turned up, he said. Other restaurants have also said that some applicants weren’t coming to interviews.

“You can’t be choosy anymore,” Horton said. “You’re basically hiring anyone that would show up.”

An Oregon McDonald’s is calling on 14-year-olds to apply for jobs, while a restaurant manager in Virginia said she hired people with bad attitudes because she was so desperate for staff.

Do you own or manage a restaurant that’s struggling to find staff? Or are you a hospitality worker who quit your job – or the industry – over pay, benefits, or working conditions? Contact this reporter at [email protected]

Thu Sep 23 , 2021
For 45 years, Clair’s Family Restaurant has been a staple community spot, serving up “the best broasted chicken in Hanover,” and treating anyone who walked through the door, like family.  When Doug Markey’s father Clair opened up the restaurant in 1976, Markey says his dad wanted a better life for his family. After […] 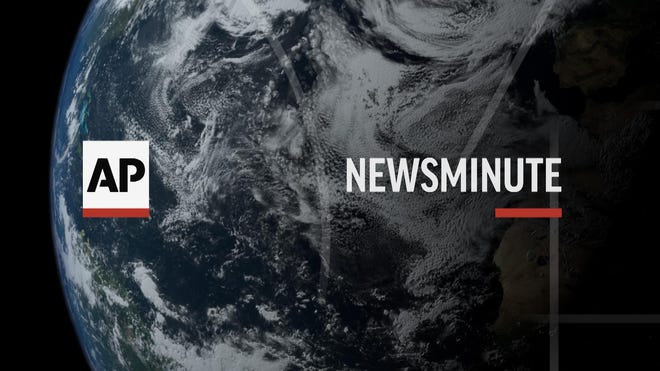