The menu, expertly curated by chef Ian Pengelley who has spent more than a decade working in Asia alongside some of the region’s top chefs, features gastronomic craftsmanship in dishes like marinated yellowtail sashimi with jalapeño, scallop and foie gras gyoza, plus standout mains including the kinoko Gohan, black cod and wagyu beef.

Alongside Myazu, Riyadh’s Marble restaurant was recognised at a respectable 30th on the MENA 50 Best list. Known and loved locally as a carnivores paradise, the Turki Square restaurant may have begun with just four items (and a side of fries) on its menu, but thanks to its high quality offering, it’s kept diners coming back, whether for its specials or pop-up dining experiences.

Ranking 37th on the list is Porterhouse, the brainchild of chef and restaurateur Khaled AlHussaini, who opened Porterhouse in 2016 as Riyadh’s first elevated, modern Saudi steakhouse. Porterhouse has become known for its cuts – all dry aged in-house – and wagyu steaks grilled over wood and charcoal.

The full list of MENA’s 50 Best Restaurants can be viewed online here.

Great for People Who Don't Cook

Sun Feb 13 , 2022
I use the Too Good To Go app to score cheap meals from restaurants and grocery stores. The food-waste app specializes in “magic bags” that contain mystery items. Every magic bag I’ve bought has cost less than $5. Loading Something is loading. I’ve been using the food-waste app Too Good […] 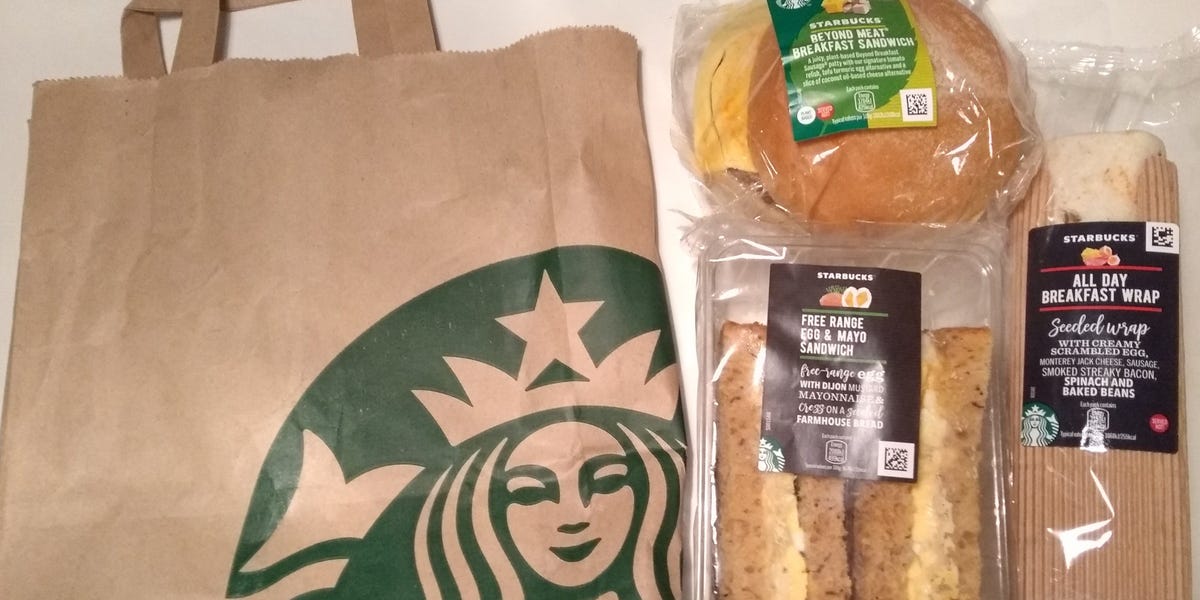