From a pub to a former cinema, head to these venues across Norfolk for delicious street food.

These are the weekly events currently running in the county.

From pizza to doughnuts, head to this popular pub for tasty street food on Monday evenings.

The event is running until the end of September and there is one savoury and one sweet vendor each week.

There is currently a different local food business outside The Holiday Inn Express every Thursday to Saturday with free parking and you can sit in the hotel’s beer garden and order a drink.

Former cinema The Empire is now a thriving street food and live music venue, where you can also get cocktails and craft beer.

The vendors include The Dough Exchange with pizzas, Rude Kitchen with stacked burger creations and Eagle and Cactus with Tex-Mex burritos and nachos.

Junkyard Market has been running since summer 2020 and features a mix of local and national vendors each week with bars in shipping containers.

The event is dog and family friendly and there are plenty of benches to sit on.

When: Tuesdays to Saturdays, 5pm to 9pm

Every Tuesday to Thursday and Saturday, Harry’s Soul Train is outside the pub serving tacos, wings, falafel, smashed burgers and dirty fries.

On Fridays there is a different guest vendor each week, which ranges from Elsie’s Pizza to Amma’s Kitchen serving Sri Lankan dishes.

Sun May 1 , 2022
In addition to being one of the most beloved country musicians of all time, Dolly Parton is also an amazing cook — and she loves whipping up some comfort food for her goddaughter, Miley Cyrus. “Miley and I both love Southern food, like mashed potatoes, coleslaw, and a big ol’ […] 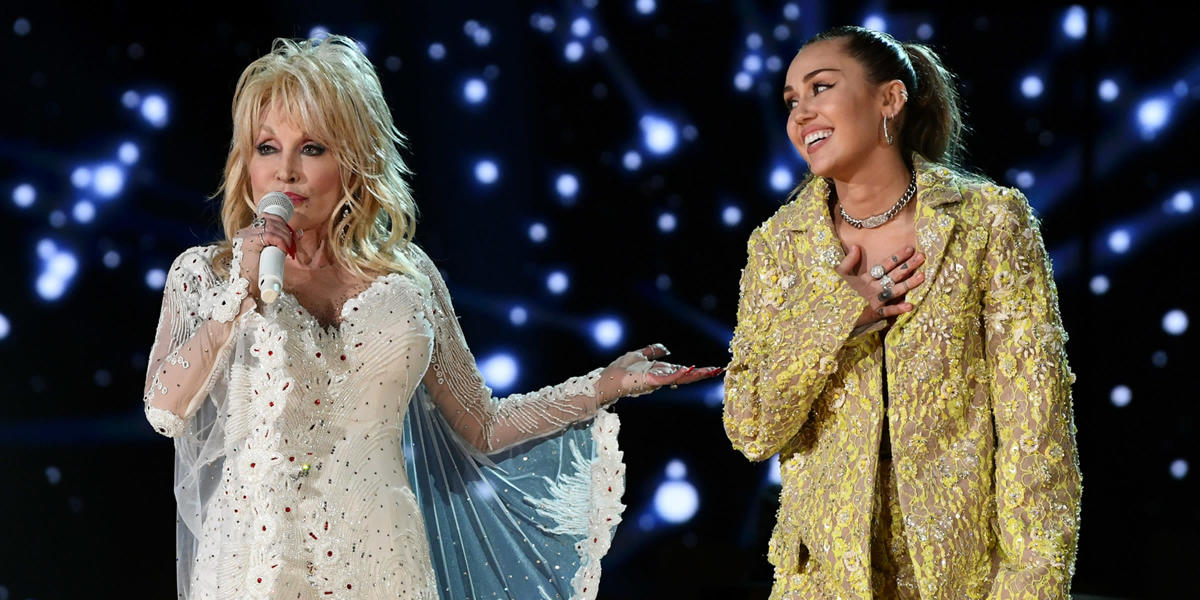