Resiliency, however, has taken them toward recovery even if the industry never goes back to the way it was before the pandemic.

As customers return to dining rooms others continue to order takeout or delivery and some don’t feel comfortable dining out. The key is adjusting to meet their needs and preferences, said Jarvis, whose husband, Tony, founded the popular Riverside breakfast and lunch restaurant in 1998.

“We are making adjustments, but when we come out of it, we’re going to look different,” she said.

This year’s event focuses on “reviving and saving the Black restaurant industry during the COVID-19 pandemic” in a campaign titled “No Crumb Left Behind.”

When the pandemic hit, Cool Moose Cafe scrambled to adjust as did other restaurants. The cafe reduced its menu by 10 percent to a more manageable level and closed two days a week instead of one to give its team a rest.

The cafe also focused on serving the community via family meals, donating a portion of sales to the City Rescue Mission and holding Thankful Thursday, where they gave coffee, a muffin or breakfast sandwich to teachers, first responders and health care workers.

Since then, business has picked up and the cafe is fully staffed although supply shortages linger.

“I definitely believe in perseverance and endurance,” Jarvis said. “I have all the hope in the world that it is going to get better.”

Black restaurant owners say the pandemic affected them to different degrees depending on their concept. Staying focused, they said, is essential despite the challenges.

Jeff Lavender, also known as The Gumbo Man, serves up homemade, from-scratch Louisiana cuisine from a food truck based in North Jacksonville that has loyal customers throughout the city.

He takes it out three or four times a week with help from his wife and their children. He’s had trouble hiring help, which has limited his trips.

Nonetheless, it’s a matter of loving what you do and having perseverance during the hard times, he said.

“Seriously, if you want it you can do it. Just stay focused,” Lavender said. “You can do whatever you want to do, don’t let anybody tell you ‘no’.”

Lakita and Aaron Spann, co-founders and owners of Mr. Potato Spread, lost a “huge portion” of their corporate catering business when the pandemic hit.

The popular baked potato-based restaurant has two brick-and-mortar stores — one each at Regency Square Mall and Orange Park Mall — plus a food truck and a catering service. It attracts customers throughout the Jacksonville area.

“Things are going OK. In all honesty, we were able to pivot very quickly when the pandemic began. We already had a delivery model in place,” said Lakita Spann, noting the future was unsettled back then.

When the couple launched Mr. Potato Spread in 2014, they focused on delivery-only corporate catering. With employees working from home, the pandemic wiped out 100 percent of that delivery business.

They still had drivers, so, the couple modified the delivery model to residential and also added curbside delivery. They also partnered with another Black-owned restaurant to offer a dessert option at that time, which she said helped both businesses.

This year brought new challenges, especially “extreme increases” in the cost of food and supplies, she said.

“It’s a little scary to be perfectly honest. The rate at which things are increasing,” Spann said. “Everything from the containers that we put our potatoes in, to crab. We’re seeing double-, triple-digit increases.”

They’ve raised their prices slightly on a few items, she said, but now are in a place where they might not have a choice but to raise all of their prices.

Operating a restaurant or food truck can be a challenge even in the best of times. The pandemic with its aftermath is another obstacle but not one that can’t be conquered, the restaurant owners said.

“Perseverance, very much so, has seen us through,” Spann said.

These Jacksonville restaurants are featured on the Black Restaurant Week website.

Sat Nov 13 , 2021
ST. LOUIS – From crab rangoon to chop suey and St. Paul sandwiches, St. Louisians love their Chinese food. So where do you go to get Chinese food? Our FOX2 viewers shared their favorite spots. The map below includes several suggestions. Here are a few of the top comments from […] 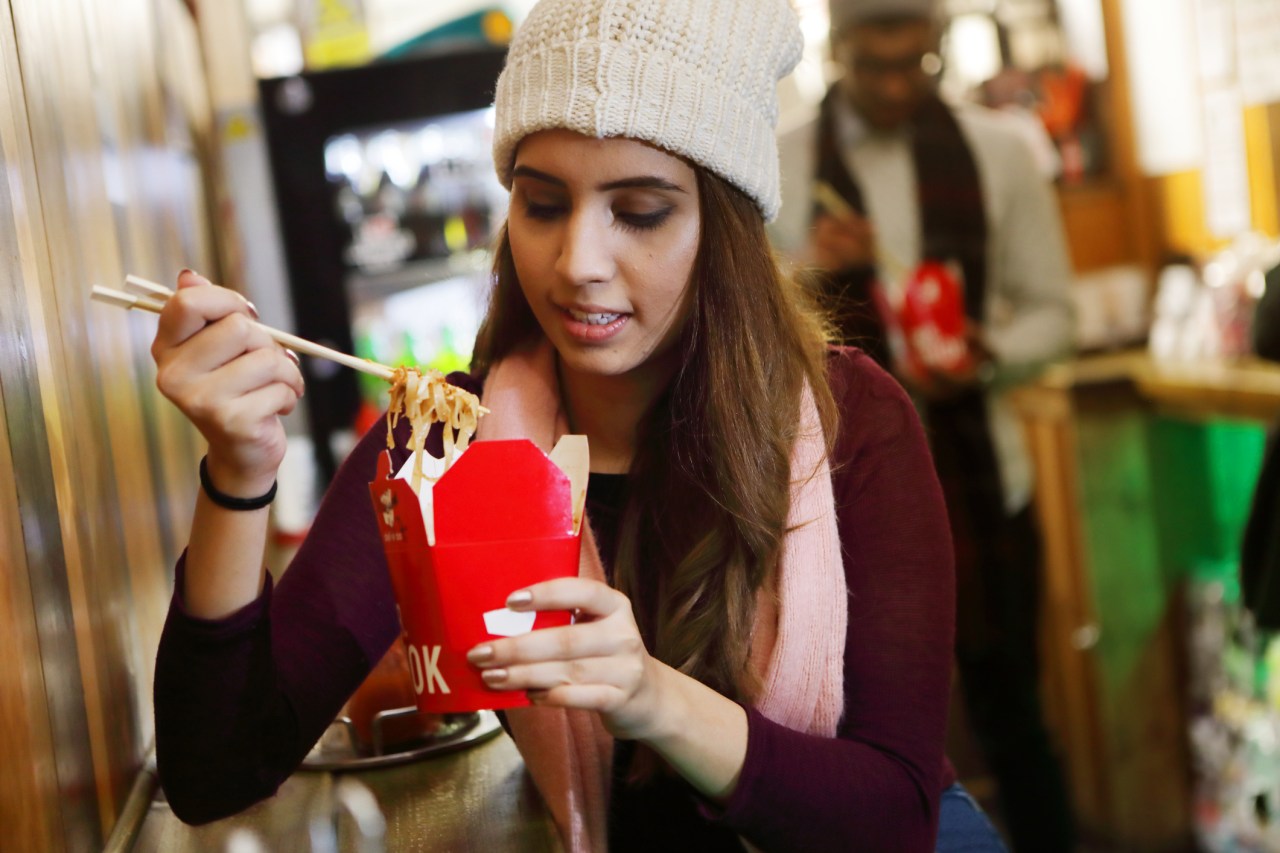