In addition to being one of the most beloved country musicians of all time, Dolly Parton is also an amazing cook — and she loves whipping up some comfort food for her goddaughter, Miley Cyrus.

“Miley and I both love Southern food, like mashed potatoes, coleslaw, and a big ol’ hunk of cornbread — making cornbread muffins or a big pan of it with the squares,” Parton recently told Insider.

The country legend, 76, added with a laugh that she hasn’t cooked for Cyrus, 29, in a while “because she’s a little more picky now than I am.”

“Miley’s trying to watch what she eats now — she’s gone through a lot of phases of being vegetarian or being vegan or whatever,” she said. “But in the earlier days, or when her defenses are down, we still eat that good old food, like meatloaf.”

Parton, who recently released a new line of cake mixes with Duncan Hines, is known for making mouth-watering Southern dishes for her movie co-stars as well. She told Insider that while filming “9 to 5,” she would whip up some Southern specialties for Lily Tomlin and Jane Fonda.

“We would be at different houses at different times rehearsing, and every time they’d come to my house, I would make Southern food,” Parton said. “And Lily, of course, is from the South, so she loved the food.”

Fonda was “doing her workout videos and all that” at the time, so she didn’t indulge quite as much, but Parton said Fonda couldn’t resist her cooking altogether.

Parton has shared some of her cooking secrets over the years, including her recipe for milk gravy, which she makes for her husband, Carl Dean, on special occasions.

But other recipes remain top secret, such as her recipe for her chicken and dumplings, which she likes to make in big batches for her co-stars.

“I cook a lot when I’m on my movie sets,” she told TODAY in January. “So I guess it would be a long list of famous people, because whoever the stars and co-stars are. I have this huge big pot, and I make chicken and dumplings. I’m famous for it, so everybody wants me to make that or a peanut butter fudge that I love and take on set with me. Everybody asks, ‘When are you going to do the dumplings?’ I always announce it a couple of days before so they all look forward to it. So, I’ve had my dumplings eaten by a lot of famous people.”

But can we re-create her famous chicken and dumplings at home?

“I don’t give out the recipe!” she said. “Mine is all these secret ingredients — and the main one is love.”

As much as Parton adores cooking, she also loves a quick and easy takeout meal as much as the next person. In an earlier interview with Insider, she revealed that when she and her husband are craving fast food, they head to Taco Bell.

“I like soft-shell tacos,” she said. “I like the others, but they fall apart so bad, especially if you’re riding around. So I always get a Taco Supreme, with the sour cream and all that, in the soft shell. I love that.”

Sun May 1 , 2022
Photo: Depositphotos.com A ban on advertising unhealthy foods, price rises and even a ban on fast food for children are among the suggestions made by the CDA scientific institute to boost a healthy lifestyle. Lifestyle related illnesses became a greater issue during the coronavirus pandemic, but more care, money and […] 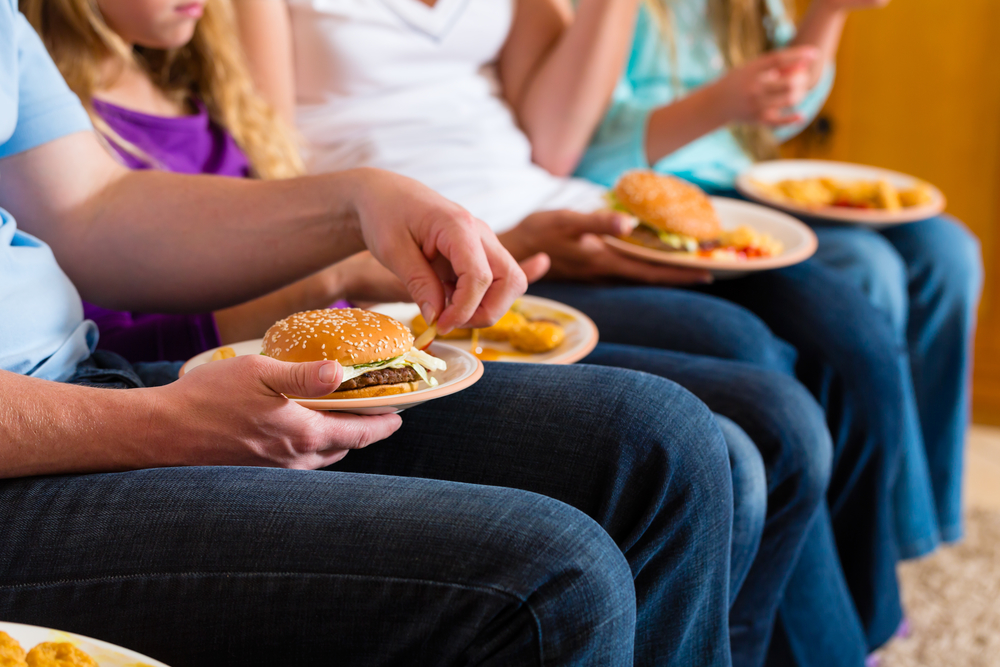