Eleven Madison Park, one of the world’s most celebrated — and expensive — fine dining establishments, announced plans on Monday to operate as a plant-based and almost fully vegan restaurant, becoming one of the highest profile names in hospitality to stop serving animal-based products.

When Eleven Madison Park reopens this June in New York City, its $335 tasting menu will be entirely derived from “vegetables, both from the earth and the sea, as well as fruits, legumes, fungi, grains, and so much more,” Daniel Humm, the restaurant’s chef and owner, said in a statement. Milk and honey will still be offered for tea and coffee, Humm said, but otherwise the menu will be fully vegan.

“I find myself most moved and inspired by dishes that center impeccably-prepared vegetables, and have naturally gravitated towards a more plant-based diet,” Humm said. “This decision was inspired by the challenge to get to know our ingredients more deeply, and to push ourselves creatively.”

The move comes as the world of food and dining has begun reconsidering its relationship with meat and taking steps to address the impact that animal-product diets have on the environment and health. The popular cooking website Epicurious recently announced it would no longer publish recipes with beef, and fast-food giants like Burger King and Dunkin’ have begun offering meat alternatives.

In a statement, Humm said the decision to stop serving meat and seafood at Eleven Madison Park stemmed from environmental concerns that were laid bare by the pandemic, noting that “it was becoming ever clearer that the current food system is simply not sustainable, in so many ways.”

“It was clear that after everything we all experienced this past year, we couldn’t open the same restaurant,” Humm said.

While Eleven Madison Park has been closed due to the pandemic, Humm said his team has been busy developing vegan-friendly alternatives to cooking staples, like vegetable broths and plant-based milks, butters and creams.

The move could prove to be a risk to Eleven Madison Park, an eatery with more awards and accolades than nearly any other restaurant in the world. It holds four stars from The New York Times, the newspaper’s highest rating; it’s one of just 14 restaurants in the United States to have three Michelin stars; and in 2017 it was named the World’s Best Restaurant. Currently, only one of the world’s 135 three-Michelin-starred restaurants doesn’t serve meat or seafood: King’s Joy in Beijing. In January the Michelin guide gave its first star to a fully vegan restaurant, ONA in Bordeaux, France.

Humm said he’s confident the move will be “a risk worth taking.”

“I’m not going to lie, at times I’m up in the middle of the night, thinking about the risk we’re taking abandoning dishes that once defined us,” he said. “But then I return to the kitchen and see what we’ve created.”

Tue May 4 , 2021
Eleven Madison Park is regarded as one of the best restaurants in the world—including taking the top spot on the World’s 50 Best Restaurants list in 2017. And yet, somehow, chef and owner Daniel Humm wants to join an even rarer club: becoming one of only two three-Michelin-starred restaurants in […] 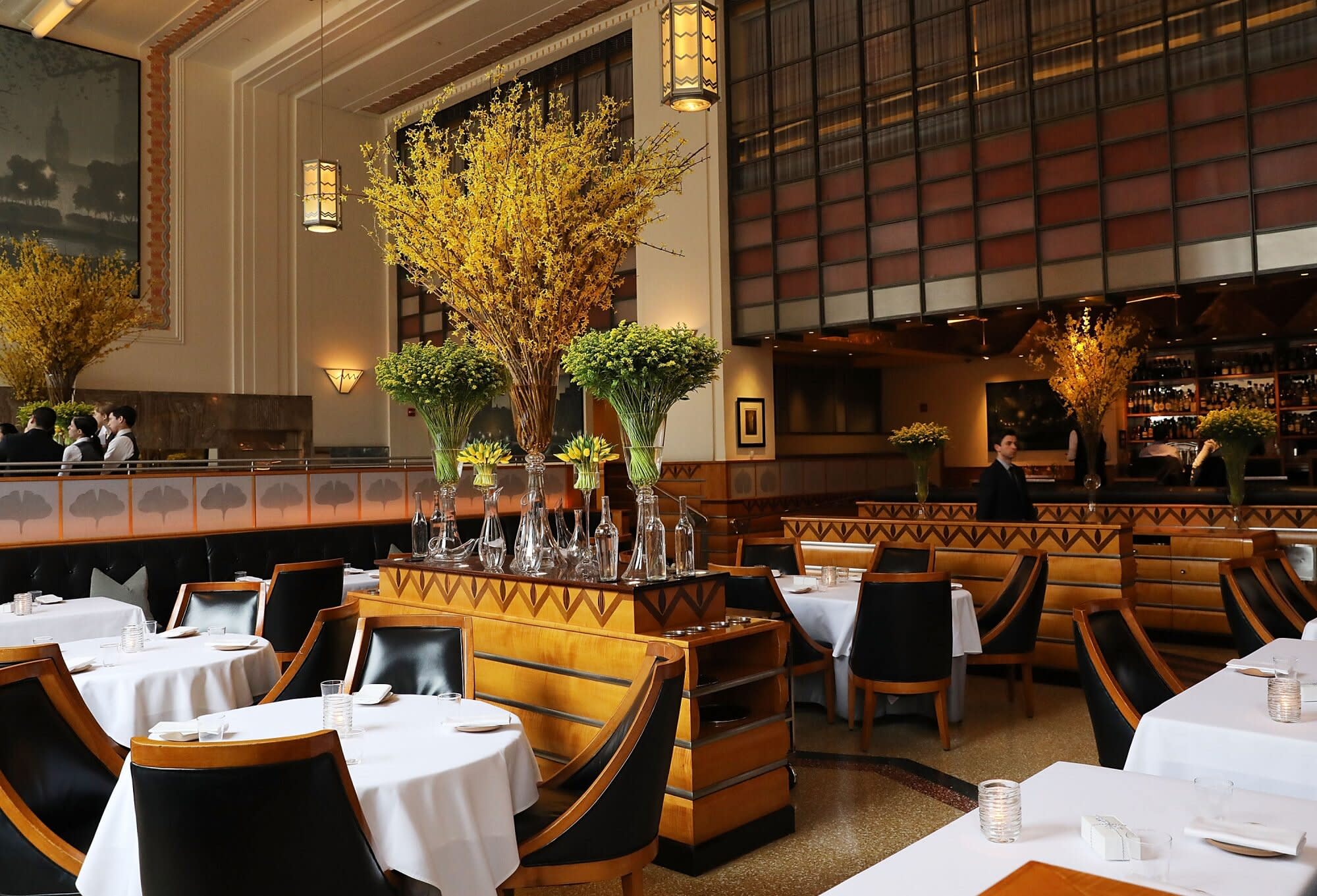