After a few long years away, the Taste of Cincinnati festival has finally returned to downtown Cincinnati and to its rightful spot on Memorial Day weekend, offering a chance for hundreds of thousands of visitors to experience the vibrant culinary scene alive in the Queen City.

Founded in 1979, Taste of Cincinnati is claimed to be the nation’s longest-running culinary arts festival. It began as a one-day festival in Piatt Park, then known as Garfield Park. By 1981, it had expanded to two days, and to three days by 1988, moving to Central Parkway.

By 2007, Taste of Cincinnati moved to Fifth Street, where it will be held again this year.

In the past, more than 550,000 people have attended Taste of Cincinnati, and organizers say it’s one of the nation’s largest street festivals.

When is Taste of Cincinnati?

Taste of Cincinnati will run over Memorial Day weekend, May 28-30.

Here are the hours:

Taste of Cincinnati 2022: Food trucks have their food judged

Where is Taste of Cincinnati held?

The festival will be held on four blocks of Fifth Street, from Main Street to the ramps of 1-71 and Columbia Parkway.

No parking will be permitted on any of those streets, but access will be provided to parking garages and hotels.

Regular Metro bus service will run during Taste of Cincinnati.

If you have to park far away from Taste of Cincinnati or prefer not to drive, there are other options to get to the festival, including the Cincinnati Bell Connector, a free streetcar with stops between The Banks, Downtown and Over-the-Rhine.

How does Taste of Cincinnati work?

More than 30 restaurants and 18 food trucks are participating this year with menu items ranging from $4-$8. There is no admission to attend Taste of Cincinnati.

In addition to the variety of food available, Taste of Cincinnati will have live entertainment on multiple stages throughout the festival.

Ready for Taste of Cincinnati?: Here are the restaurants and food trucks participating

This article originally appeared on Cincinnati Enquirer: Taste of Cincinnati 2022: Everything you need to know before you go 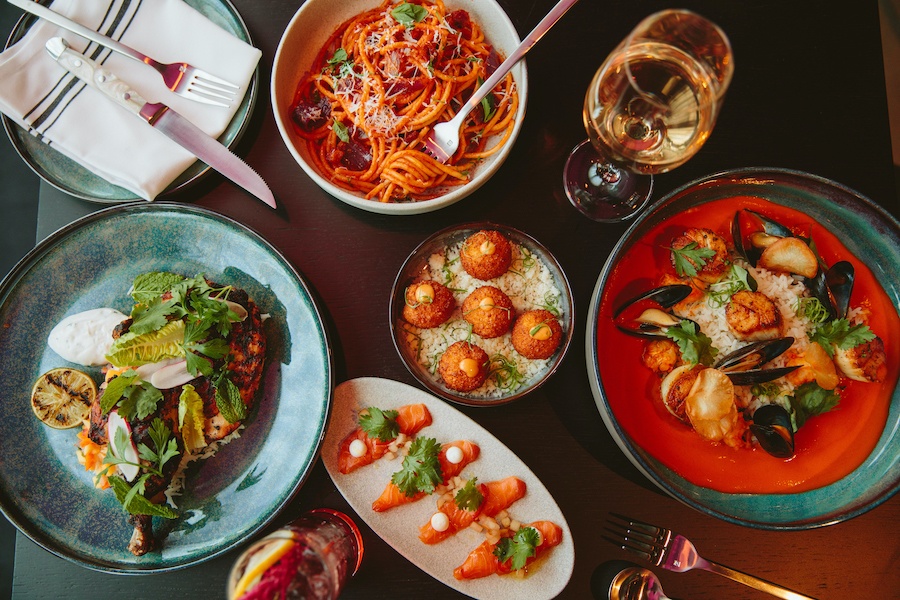