It was apparent to Dominic Miller that Sioux Falls restaurants used their time during the height of the coronavirus pandemic well.

Restaurants had shut down dine-in eating in the spring of 2020. Many restaurants filled their employees’ time by cleaning to avoid layoffs and prepare for the eventual return of customers, Miller said.

“It was actually very refreshing,” Miller said. “The restaurant industry really took the time to clean. You could see how they pulled the equipment out and did some deep cleaning throughout the establishment. You immediately knew they’d used their downtime well so they were ready again when customers came back.”

That effort has bled into 2021 inspection reports, with an average inspection score of 97.5 out of 100 across the city, Miller said. Only one restaurant failed its inspection this year, compared to five failed establishments last year, too.

Doing a deep clean has made it easier to continue that routine this year, Miller said. Not only that, but restaurants have heath and cleaning at the top of their minds because of the pandemic.

Mikael Engebretson, assistant general manager for Blarney Stone Pub in downtown Sioux Falls, said the restaurant laid off 45 employees during the beginning of the pandemic as they switched to a to-go only model. After opening back up to customers, workers made sure to enhance cleaning efforts across the entire restaurant with sanitizer stations and other pandemic precautions.

Blarney Stone usually gets high scores on inspections — 97 in 2021 and a 96 previously — and the restaurant staff holds “high cleaning standards,” Engebretson said.

But the pandemic shifted how important it is to consistently and visibly keep the restaurant clean, he added.

“If anything, we made cleaning routines more extremely frequent,” Engebretson said. “We wanted guests to be overly aware that we’re taking things seriously. It gives them peace of mind that we’re doing our part to keep them and us safe.”

During the height of the pandemic, inspections changed slightly to encourage social distancing. Some inspectors chose to surprise restaurants with a visit in their downtime instead of during rush hours so they wouldn’t be entering a busy or packed restaurant, Miller said.

“We’re not only contractually obligated (with the city and state to inspect restaurants twice a year), but there are also expectations from the public and restaurant owners that we keep up inspections,” Miller said. “For the most part, inspections of restaurants are not antagonistic — they’re viewed as a partnership.”

Thu Sep 9 , 2021
Two Bay Area chefs have landed on Food & Wine’s Best New Chefs list for 2021, which focused on strong leadership within the restaurant industry in the U.S. Matt Horn, owner and pitmaster of Horn Barbecue in Oakland, and Gaby Maeda, chef de cuisine at State Bird Provisions in San […] 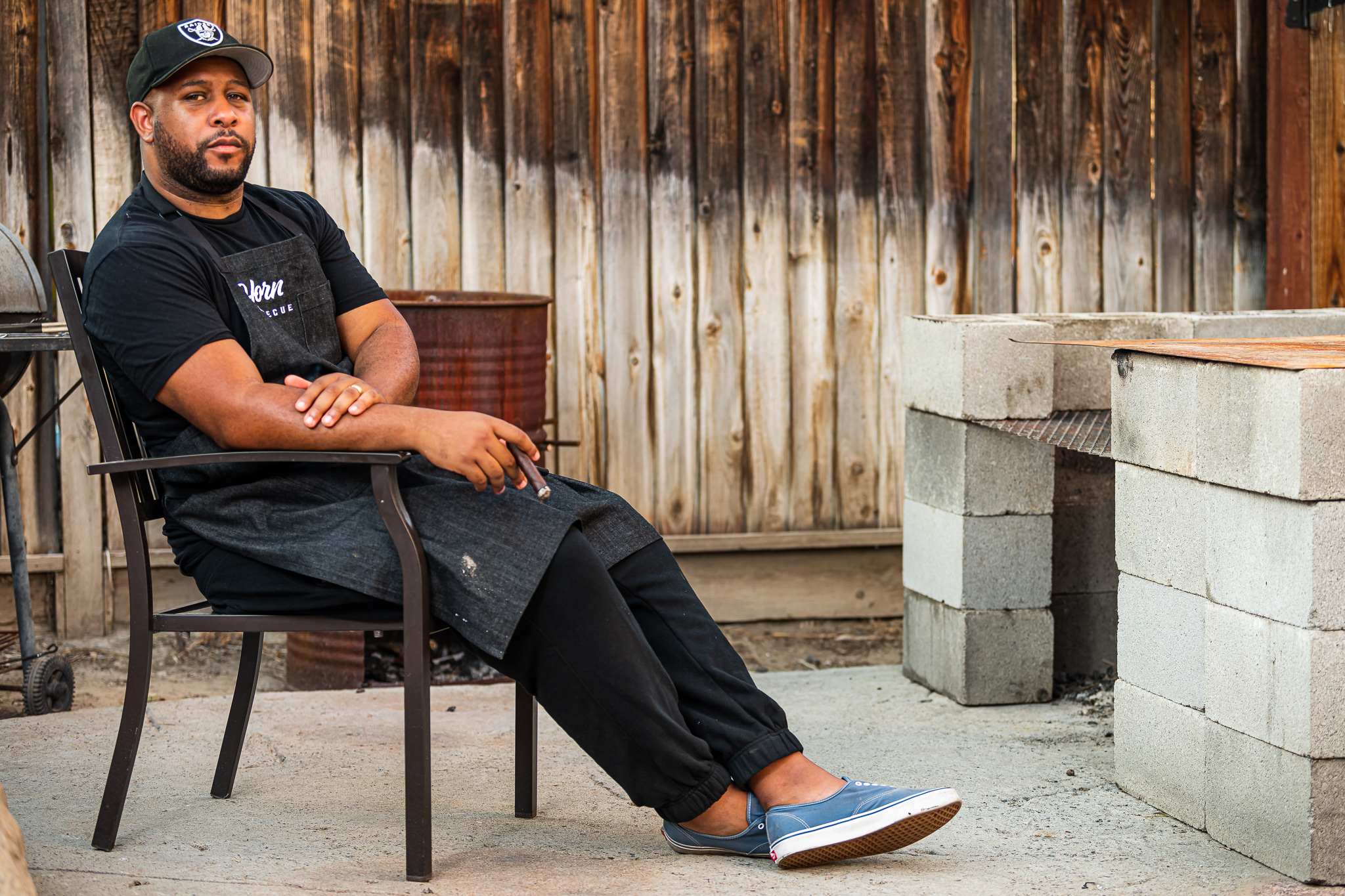