With restaurants across the world shut and not that many options to do something romantic outside this year, Netflix is many people’s only option for a little bit of romance this Valentine’s Day. Luckily, the streamer has you covered, with a wide range of romance movies for every kind of lover, and every kind of tolerance for cheesy romantic moments.

From quirky LGBTQ romcoms to all-time romantic classics, from feel-good flicks to heart-breaking ordeals, here are 15 of the finest romantic movies streaming now on Netflix U.S.

Bisexuals are more likely to see themselves portrayed on screen as duplicitous assassins (à la Basic Instinct) than as potential romantic partners. As such, Alex Strangelove is a breath of fresh air, the story of a high school student with feelings for both a female and a male fellow student that plays like Love, Simon if it had not sanded off some of the spikier edges of queer sexual awakenings.

Always Be My Maybe

Though Crazy Rich Asians was Hollywood’s first big-budget, all-Asian romcom, Always Be My Maybe is arguably the more enjoyable movie, with winning performances from Ali Wong and Randall Park and Keanu Reeves just being himself.

For those who do not consider a film romantic unless they end up working their way through an entire box of tissues, Babyteeth is for you. This Australian weepie tells the story of a young cancer patient and her relationship with a young delinquent who might be the best or worse thing that has ever happened to her.

Fionn O’Shea came to many people attention as the controlling boyfriend of Marianne in Normal People, but his finest roles have come to in two Irish gay romantic comedies. Dating Amber, which is streaming on Amazon, and Handsome Devil see the actor embody every part of being a conflicted young gay man, but the latter is by far the more romantic.

Though La La Land is now perhaps better known as the film that did and then didn’t beat Moonlight at the Oscars, and for its massive awards hype and then inevitable backlash, but it deserves to be revisited on its own merits. Lushly romantic, with some great songs and a heart-breaking ending.

Speaking of Moonlight, that film may not seem romantic at all, but that just serves to make the ending all the more beautiful, as two kindreds spirits find each other in a hard world.

For romance fans who want the full cheesy Valentine’s Day experience, The Notebook is a cubic ton of pure Monterey Jack. Great performances from Rachel McAdams, Ryan Gosling and acting icon Gena Rowlands (the director’s mother), however, stop it from going full fondue.

No ’90s heartthrob (with the possible exception of DiCaprio) can match Hugh Grant, the kind of floppy-haired English awkward charm. Though he has since reinvented himself as a serious (and good) actor, Notting Hill is Grant at the peak of his rom-com king powers alongside the queen of them, Julia Roberts.

Though this 2005 adaptation of the Jane Austen classic does not have Colin Firth coming out of the lake, it is still a lush telling of the story—and a reminder of when Mathew Macfadyen was a leading lothario and not everyone’s favorite buffoon husband.

She’s Gotta Have It

Though Spike Lee’s story of a young girl dating multiple men at once and saying she hates love may not seem romantic, the director proves he’s secretly a softie with the beautiful black and white cinematography.

LaKeith Stanfield may be best known for his scarily committed roles in Get Out, Uncut Gems and the recent Judas and the Black Messiah, but Someone Great proves he’s also a great romantic lead, especially against the charisma of Jane the Virgin’s Gina Rodriguez.

To All the Boys I Loved Before

It is not every rom-com that warrants both a sequel and a threequel (well, maybe every rom-com on Netflix). But then, not every movie has captured people’s hearts like the romantic adventures of Lara Jean.

Romeo and Juliet may be the ultimate love story, and for those who wished the Shakespeare play had more dancing, there’s West Side Story, the movie musical classic soon to be remade by Steven Spielberg.

Without Wuthering Heights, romance books would be very different, with no gruff and moody men in rippling fabrics having their way with women among wild landscapes. Though the Emily Bronte book has been turned into films many a time, Andrea Arnold’s take may be the best of the bunch.

A global smash, Your Name is the third highest-grossing Japanese movie of all time, with viewers across the world transfixed with its new and romantic take on the classic body-swap comedy.

Sat Feb 13 , 2021
Michael Krymchantowski Sebastian Bednarski There is no slowing down the trending of the fashionable Wynwood neighborhood in Miami. Known for its many colorful murals, graffiti art, funky galleries, and street artists Miami’s most active art district is also home to some of the best restaurants in town. One of the […] 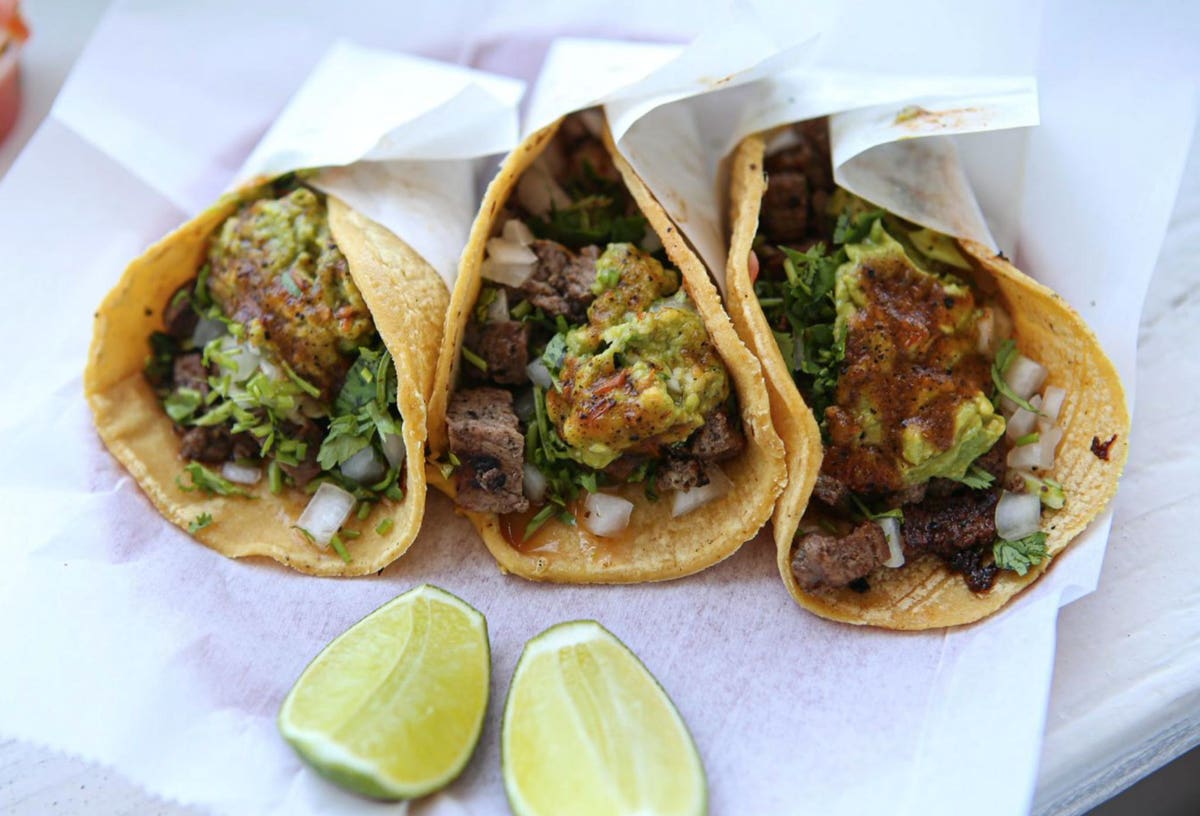