Tinhorn Flats, a Burbank restaurant that repeatedly defied shutdown orders during the pandemic, has been evicted from its Western-themed storefront, just as California fully reopens.

The eviction is the latest twist in a months-long saga pitting the restaurant’s operators against Burbank officials and, apparently, their own family.

After the restaurant defied a ban on outdoor dining, its dispute with the city escalated to involve sandbags, fences, padlocks and a power shutoff, as well as arrests and ongoing court battles.

City officials said in a news release that the owner of the property on Magnolia Boulevard is Isabelle Lepejian, the ex-wife of Baret Lepejian, chief executive of the company that operates the restaurant.

Isabelle Lepejian is the mother of 20-year-old Lucas Lepejian, said a source close to the family.

Along with his father, Baret, Lucas has been outspoken about openly flouting COVID-19 health orders and has been arrested several times by Burbank police.

Isabelle Lepejian filed for the eviction on April 22, according to the L.A. County Sheriff’s Department.

On Tuesday, sheriff’s officials turned the property over to her, Burbank city officials said in the release.

The city and restaurant remain locked in a legal battle stemming from violations of the health orders.

City officials did not respond to requests for comment Wednesday. Baret Lepejian declined to speak in an email, citing the advice of his attorney.

As coronavirus cases and deaths began to soar, the L.A. County Department of Public Health ordered restaurants to close outdoor dining the day before Thanksgiving.

In April, Baret Lepejian said by phone from Thailand that after following the order for a short time, Tinhorn Flats reopened outdoor service. He vowed not to pay $50,000 in fines he said the restaurant had racked up.

County health officials issued a barrage of citations. By the end of January, they had stripped the establishment of its health permit. About a month later, the city revoked its conditional use permit.

As other restaurants were allowed to reopen for outdoor dining in late January, Tinhorn Flats had to keep its doors shut because it lacked a health permit.

At the request of the city, an L.A. Superior Court judge issued a temporary restraining order and later a preliminary injunction requiring the restaurant to stop operating. City officials secured permission to cut the business’ power and padlock the door, then erected a fence around the perimeter.

Lucas Lepejian was arrested several times on suspicion of violating court orders. At one point, he sawed off the lock. He hauled in a generator to keep cooking when the power was off.

Family members have appealed the county’s revocation of its health permit, according to Mark Geragos, an attorney representing the restaurant.

“It never should have been taken in the first place,” Geragos said Wednesday.

The attorney has fought the county and state restaurant closures in other lawsuits, including one involving his own downtown L.A. restaurant.

Fri Jun 18 , 2021
CLEVELAND, Ohio — Sushi has become such a popular dish around the world over the last 30 years that it now has its own holiday. International Sushi Day will be celebrated June 18. But just because it is a global phenomenon, doesn’t mean that many of us truly understand what […] 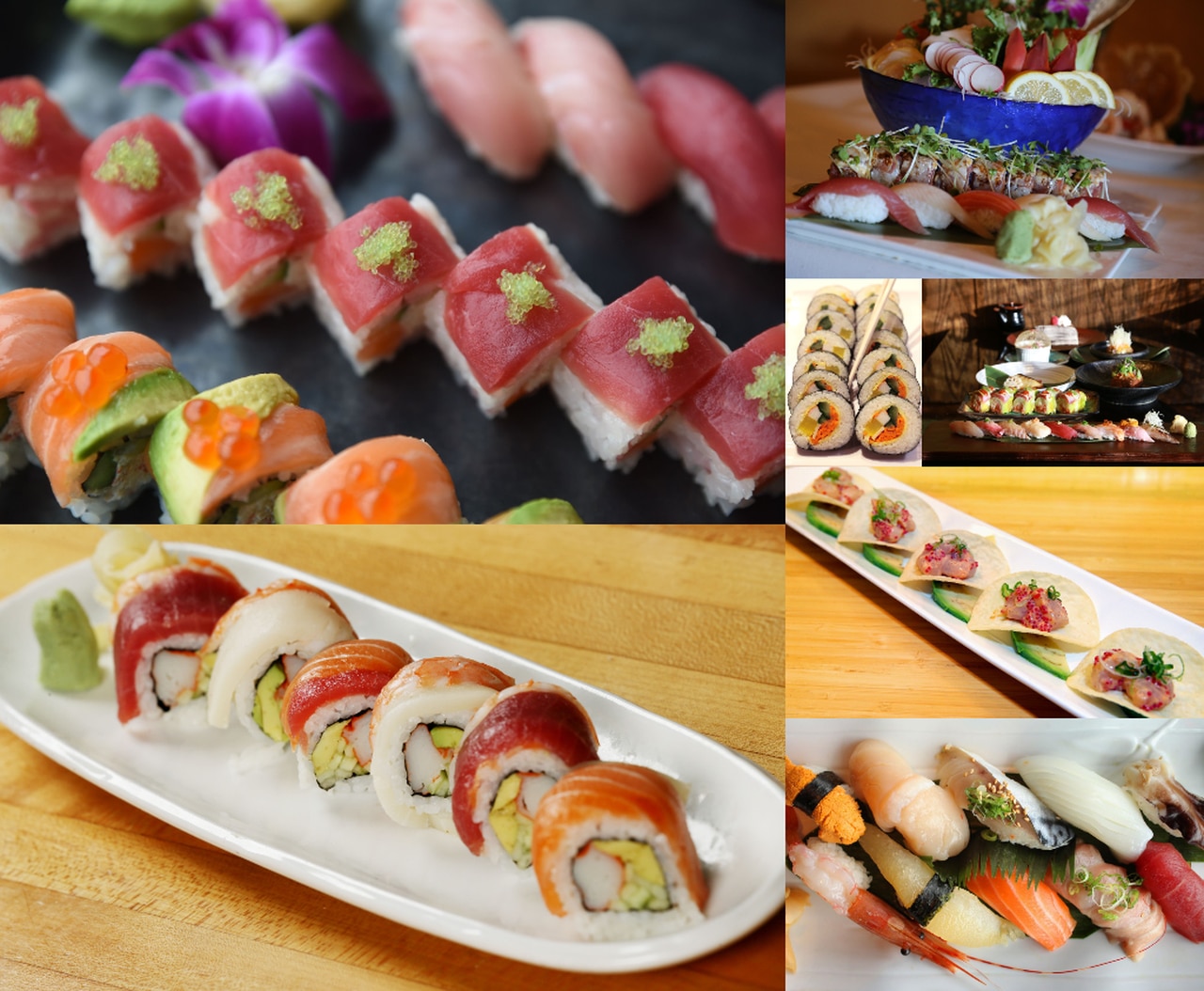