Last week, the James Beard Foundation — perhaps the most prestigious arbiter of culinary excellence in the United States — announced its nominees for the 2022 James Beard Awards.

And for the first time, eight Tulsa-area restaurants were among the nominees, with three up for awards that would earn them the title of best in the nation.

Living Kitchen Farm & Dairy, the gourmet farm-to-table dining experience that Lisa Becklund and Linda Ford operate in Depew, is among the 20 national establishments up for Outstanding Restaurant.

The Polo Grill, Robert Merrifield’s restaurant in Utica Square that is one of Tulsa’s most venerable fine dining destinations, is the lone Oklahoma nominee for Outstanding Wine Program.

Valkyrie, which this year marks its 10th anniversary in Tulsa’s Arts District serving craft cocktails made with fresh, seasonal ingredients, is nominated for Outstanding Drinks Program.

Also, five chefs whose work speaks to the ever-growing diversity of the Tulsa food scene have been nominated for the Best Chef Southwest award, competing against cooks from Arizona, Nevada and New Mexico.

Up for the award are Matt Amberg of Oren, Wanda J. Armstrong of Evelyn’s Soul Food Restaurant, Indri Bahar of Rendang & Co. Indonesian Bistro, Andrew Donovan of Basque, and Eben Shillingford of Sisserou’s: A Taste of the Caribbean.

For some Tulsa diners, these restaurants might be regularly visited places. But for those who might be hearing of these establishments for the first time, or have always wanted to sample the cuisines they offer, here are some suggestions for items to try.

The simplest answer to the question “What should you try at Living Kitchen Farm & Dairy?” is “Everything.” Co-owners Lisa Becklund and Linda Ford create multi-course menus from what is raised on their farm as well as other area farms. Because their Tulsa restaurant FarmBar was damaged in a recent fire, Living Kitchen will begin its season of Farm Table Dinners in March, with the theme of “Wood, Smoke & Fire” guiding the chefs in preparing the meals. In addition, each Sunday in March will be a “Sunday Dinner with Friends,” which will feature a special dish suggested by guests ranging from local chefs to area authors. Reservations are required.

The Polo Grill’s menu is full of classic dishes given a special twist by chef and owner Robert Merrifield, such as the salmon “tamale,” Seafood Pavarotti and the Colorado rack of lamb. To accompany all this, the Polo Grill has more than 25,000 bottles of wines that represent nearly 1,500 vintages. It’s the only Oklahoma restaurant to win Wine Spectator’s Award Of Excellence since 2000.

Valkyrie has been “playfully serving serious drinks” in Tulsa’s Arts District since 2012. Perhaps one of the best ways to sample the sort of libations created here would be with Skål, a collection of bottled, pre-mixed cocktails that require minor at-home preparations to enjoy.

Chef Matt Amberg’s menu reflects the seasons, so things are continually changing. But some dishes, albeit with different accompaniments, are mainstays, such as the ricotta gnudi, which can come with Pecorino cheese, yuzu and oregano; and the New York strip steak, with potato puree, roasted Maitake mushrooms and veal jus. Vegetables also receive star treatment here, such as the roasted carrots with black garlic mayo, granola, pickled onions and chili oil.

Evelyn’s has been known for years as making some of the best fried chicken in the city — lightly battered, perfectly seasoned, and served hot and fresh. But equally good are the short ribs (a Friday special), the grilled catfish, and the down-home sides that include greens, candied yams, black-eyed peas, cabbage, and okra and tomatoes. Open only for breakfast and lunch.

There is practically a whole world of flavors to discover here, but it might be best to start with two dishes that are considered Indonesian favorites: nasi padang, which is steamed rice surrounded by rendang (spicy shredded beef), ayam goreng balado (herb-marinated chicken), a whole hard-boiled egg, and jackfruit and green bean curry; and soto ayam, a soup of chicken, cabbage, mashed potato patties, lemon, a hard-boiled egg sliced in half and vermicelli.

The culinary traditions of Basque draw equally from land and sea, but chef Donovan and his crew have such a way with seafood that one should not ignore such things as the Basque snails, which are tender to the point of creaminess, and served in a lively, potent sauce of bacon and choricero peppers; the salt-baked petrale sole, with its delicate, melt-in-the-mouth texture, and piquant, olive-forward salsa verde; and the fried calamari, dusted in rice flour, cooked with onions and peppers and dressed in a sauce of squid ink. The cast-iron roasted ribeye steak is pretty darn good, as well.

Sisserou’s: A Taste of the Caribbean

Owner Eben Shillingford says his menu attempts to present a broad range of foods from the Caribbean, especially from his homeland of Dominica. A good place to start is the callaloo, a traditional Caribbean soup of spinach, okra and coconut cream, topped with lump crab meat. Then move on to such dishes as the salmon rasta pasta, or the stewed oxtail, or any of the dishes that make use of Sisserou’s unique jerk seasoning.

Watch Now: 5 to find: Things to do this weekend

Thu Mar 3 , 2022
Restaurants in Dallas-Fort Worth are really finding their rhythm this season. We’ve already said that 2022 will be a bananas year for restaurant openings. And now we’re starting to see that come true. Here’s your list of 15 restaurants to visit in North Texas this month. Chris’ Specialty Foods It’s […] 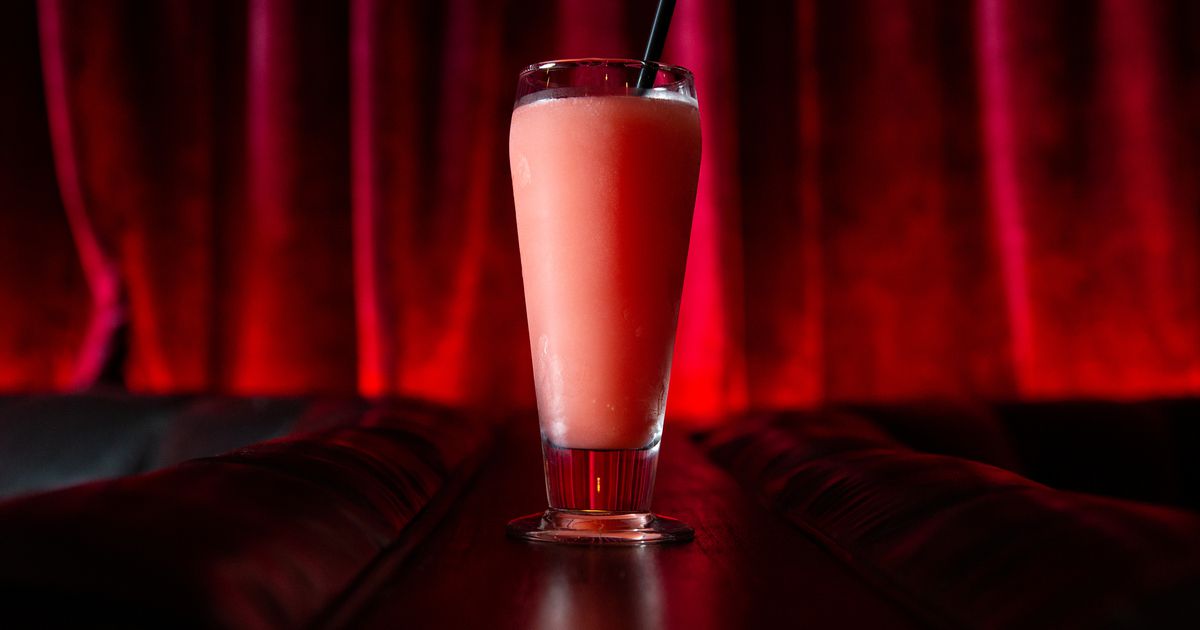