Jay Fai, dubbed as the “queen of Thai street food,” has been voted by more than 300 members of the Asia’s 50 Best Restaurants Academy.

“A purist with a passion for blending culinary traditions with innovation, Jay Fai embodies the spirit of Asian gastronomy. Her unwavering dedication to her craft has earned her the respect of her peers and makes her a worthy recipient of this year’s Icon Award,” William Drew, director for content of Asia’s 50 Best Restaurants, said.

Icon honors culinary figures “who have made an outstanding contribution to their community and the broader restaurant industry.”

For her part, 76-year-old Jay Fai, has been cooking at her open-air shophouse for more than 40 years. She turned her modest restaurant into the covered destination for celebrities and VIPS from within Thailand and from across the world.

In 2018, her restaurant became the first and only street food venue in Thailand to earn a Michelin star. Her sole focus, however, remains serving the queues of diners who flock nightly to her seven-table restaurant.

The Thai chef is grateful to be recognized for her hard work and craftmanship.

“This is truly the reward of a lifetime for an ordinary chef like me. But most importantly, I hope everyone can learn from my story that dedication, hard work and patience can help you achieve your goals,” Jay Fai said.

As the 2021 recipient of the Icon Award, she joins a prestigious line-up of recent winners, including Japanese chefs Seiji Yamamoto and Yoshihiro Murata.

Her achievement will be highlighted as part of the online ceremony for Asia’s 50 Best Restaurants 2021 slated March 25. This year’s event is sponsored by S.Pellegrino & Acqua Panna.

Fri Feb 5 , 2021
Ahead of the announcement of the 2021 edition of Asia’s 50 Best Restaurants, set on March 25, the prestigious food award for the global food scene has revealed its first winner for the Icon Award, and no other than Bangkok’s Queen of Street Food Jay Fai is the winner of […] 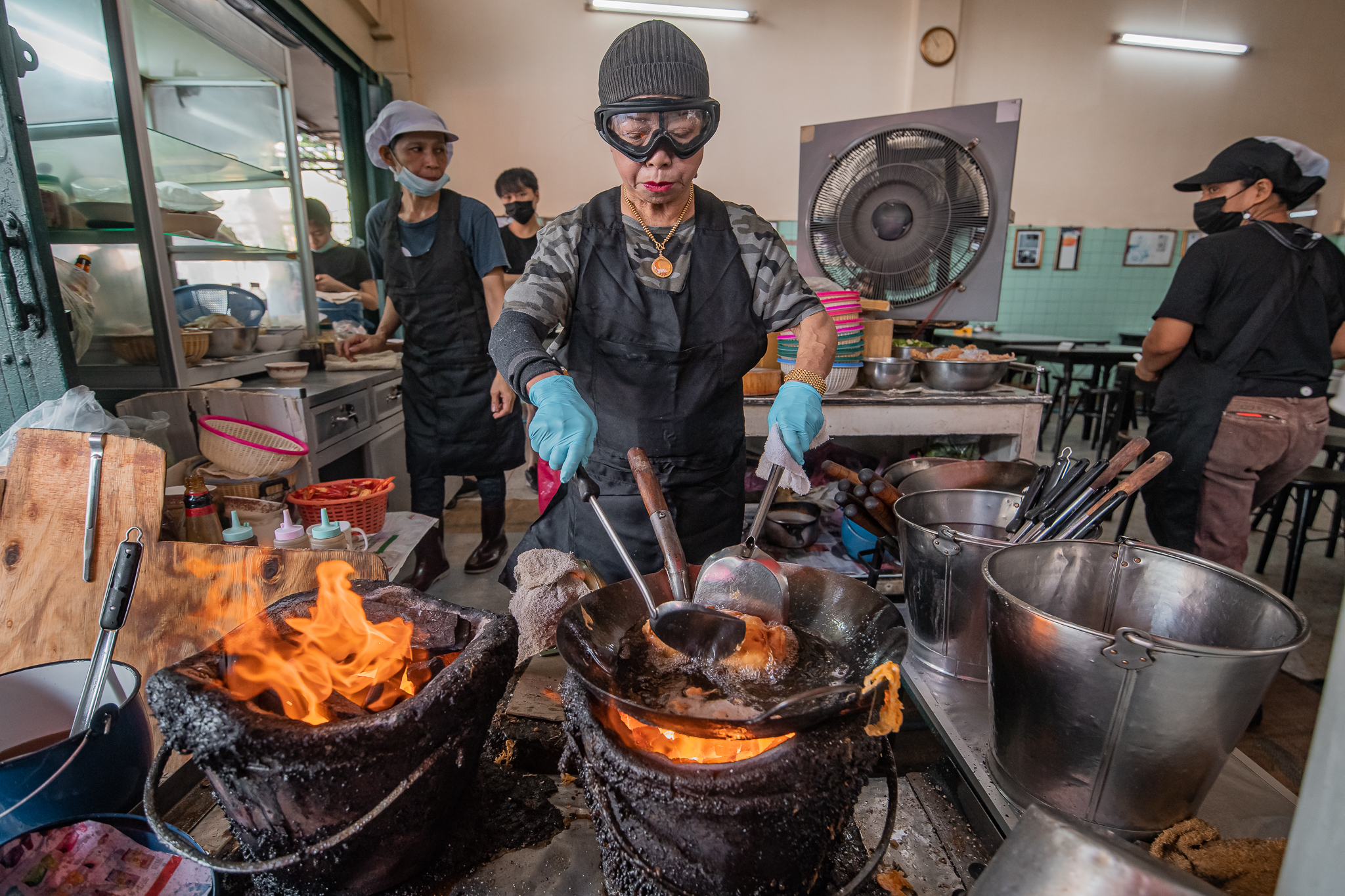