Most people think about traditional “snack” food when they settle in to watch the big game. Wings, chips and dip, pizza, you name it, there’s nothing like a feast of “junk” food to celebrate an American tradition. According to one report, it’s buffalo chicken dip that tops the chart for New Jerseyans.

Now, you know that I was off watching the NFL for a while, just sick of the hypocrisy, negativity, outright cop bashing and celebration of criminal behavior. There’s still a lot to hate about the National Football League for sure. That said, there are regular people who are starting to come back to work after the absurdity of keeping fans out of the stands. I want to see crowded stadiums again and see working men and women back slinging beer and hot dogs. Ticket takers, parking attendants all deserve a shot at making a living. I’ll still take the elites to task for their behavior, but let’s get the average Joe back to work in the meantime.

I’m watching the big game this weekend for that reason and one more. Bill Belichick snubbed the former president refusing to come to the White House to receive an honor. He’s got a bad reputation to begin with and I’ve often defended him as one of the all time great coaches in history. But given the terrible season for the Patriots and the fact that Tom Brady led yet another team to the Super Bowl, it seems the credit for the Patriots legendary decade plus of success was a lot more due to the skill and leadership of their QB and not the bitter curmudgeon head coach. SO I’m tuning in to root for Brady to seal his spot in football history as the true G.O.A.T.

Hope you enjoy the weekend with family and friends and ignore the ridiculous messages from the NJ gov and Fauci. Be a super-spreader of fun this weekend!

FYI, we won’t be dining on cicadas anytime soon, but if you are an adventurous eater, you can always try these tips from our news anchor Eric Scott.

The post above reflects the thoughts and observations of New Jersey 101.5 talk show host Bill Spadea. Any opinions expressed are Bill’s own. Bill Spadea is on the air weekdays from 6 to 10 a.m., talkin’ Jersey, taking your calls at 1-800-283-1015.

Sat Feb 6 , 2021
A congressional investigation has found levels of arsenic, lead and other toxic metals that can harm brain development in many popular baby foods, including organic brands. In a report released Thursday, a U.S. House Subcommittee said it requested internal data from seven companies, including Walmart, in 2019 after a nonprofit […] 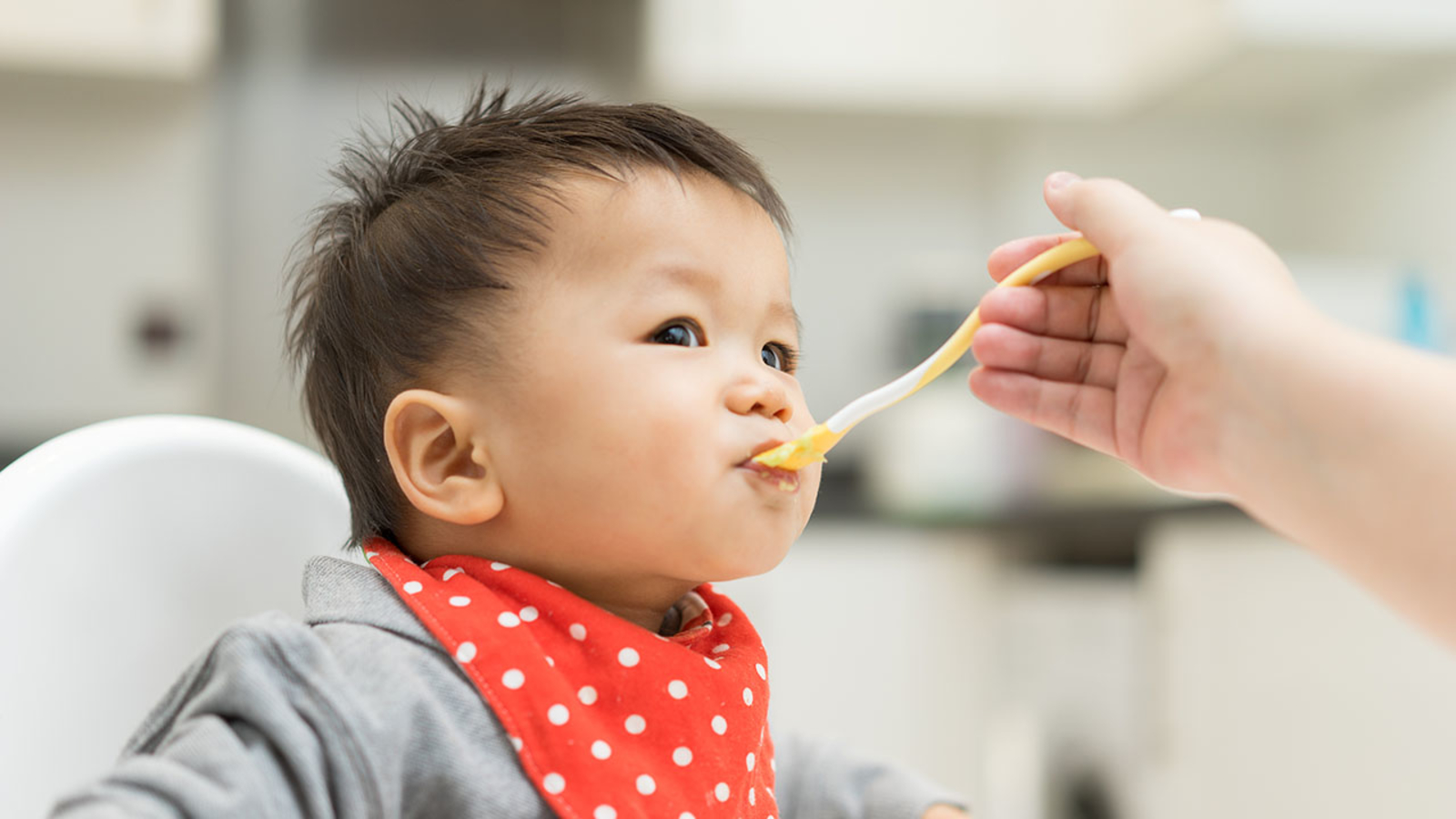