It’s no secret that London’s culinary scene is one of the world’s best.

And as it turns out it’s also the UK’s best.

OpenTable has published their list of the UK’s top restaurants for 2021 and the capital has dominated.

READ MORE: ‘I visited London’s most festive pub that’s decorated with 80 Christmas trees and 22,000 fairy lights and I felt like I was in a film’

The restaurant reservation company has analysed nearly one million reviews and compiled a list of where Brits love to eat.

And on that list, a massive 63 of the restaurants are in London.

One of the top restaurants is Andrew Edmunds in Soho.

The relaxed restaurant opened in 1985 and considers itself “one of the last bastions of ‘old Soho'”.

Another London spot loved by diners is Beza Ethiopian Vegan Restaurant in Elephant and Castle.

Their menu is completely vegan and gluten free, and serve a huge variation of colourful stews.

And Bistro Union in Clapham, which serves up classic British fare, also made the list.

With three courses at £40, diners can pick from a list of starters, mains and desserts such as chicken terrine, rump of lamb, and honeyed Basque cheesecake.

Restaurants outside of central London also made the list, like One One Four in Teddington, which aims to be “an easy mix of innovation and international cuisine with openness and rootsy warmth”.

Even farther out in Surbiton is the French Table.

For dessert, diners can choose between the likes of ginger bread and butter pudding with crème de cassis or a Gianduja chocolate brownie.

Will you be dining at any of the top restaurants and did your favourite make the list? Let us know in the comments!

Thu Dec 16 , 2021
India is a dizzying melange of cultures, climates and dialects — 28 states, eight union territories and 122 major languages (spoken by 10,000 people or more) spread across more than 1.3 billion residents. It’s no wonder the country’s cuisine is so dazzlingly complex, much more than simply North Indian and […] 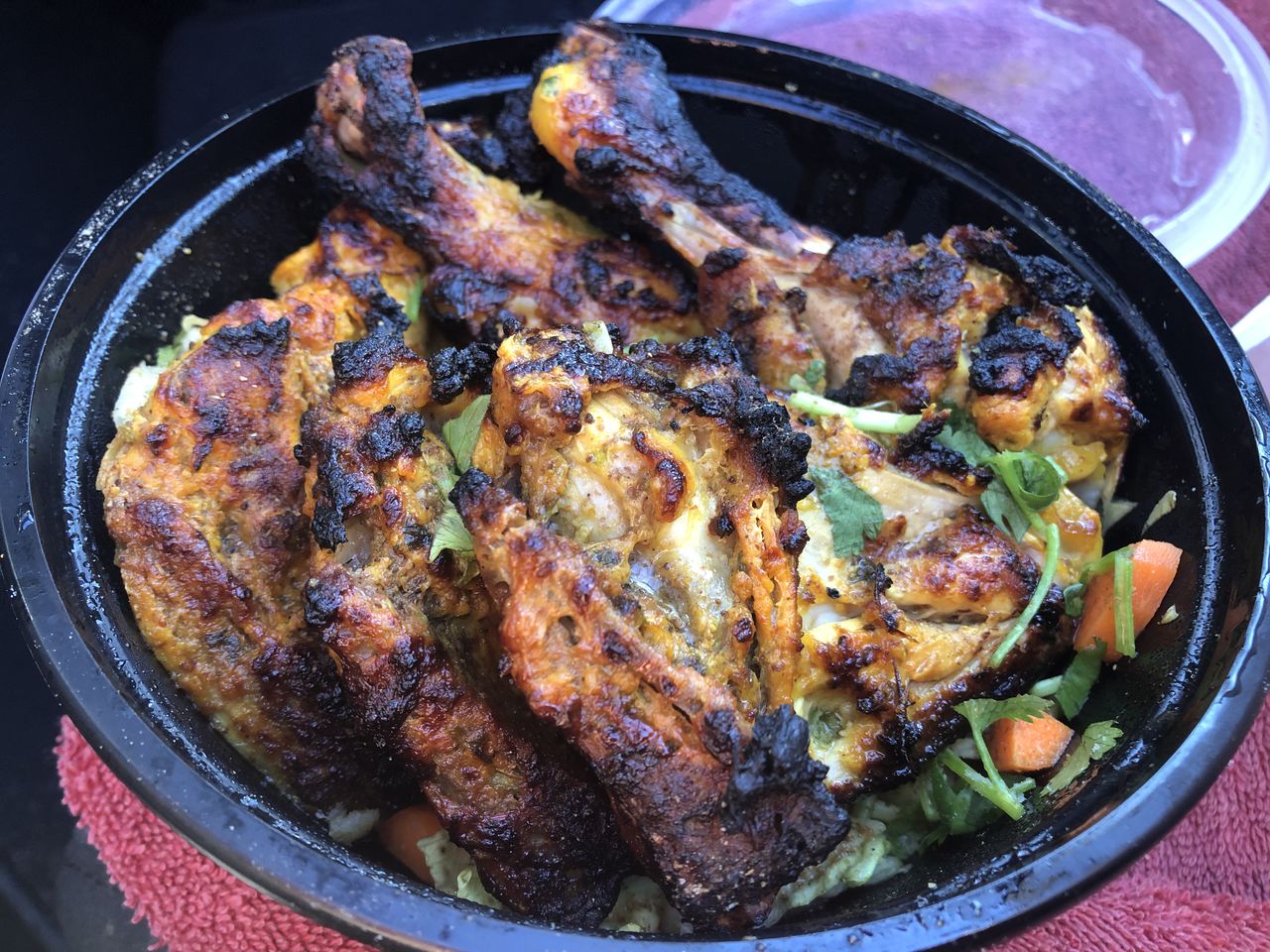