The city council has passed a bill lifting the cap on street food vendors for the first time in 40 years.

NEW YORK – On Thursday, the New York City Council passed a bill that will allow more food vendors to serve hungry New Yorkers on streets across the city.

The new legislation calls for 4,000 full-time mobile vendor permits for street food sellers, to be phased in over a decade with 400 each year starting next year.

“Despite the fact that they have a food vendor license, they did the health department training, they know how to protect and serve foods, they pay their taxes like any other business but they are considered illegal vendors,” said Mohamed Attia, Director of the Street Vendor Project.

However, opponents say that more vendors inflates an industry already having a harmful effect on city restaurants.

“Most of the carts in our district sell full meals and that’s in competition with various of the very unhappy brick and mortar food and beverage owners who are trying to cope with the effects of COVID,” said Dan Biederman, President of the 34th Street Partnership. 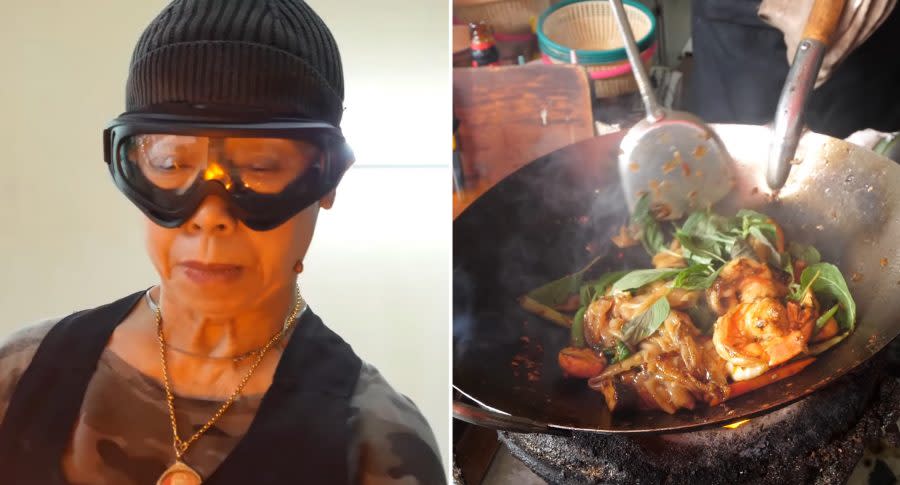