However, he has become embroiled in a planning row and now faces vehement opposition from renowned architect Quinlan Terry, as well as the Richmond Society, which campaigns to protect and preserve the area’s historic buildings and heritage.

Among the reasons for their “strong objections” to the proposals, include the “disfigurement” of the riverside.

Scott’s, famed for its oysters, sole and champagne, has been described as the go-to destination for celebrities “who want to be seen”.

Food writer Nigella Lawson and her ex-husband Charles Saatchi, the advertising mogul, were regular diners at the institution. It is also where he was photographed holding her by the throat. She moved out of their home shortly after. Saatchi was later seen wooing his current partner Trinny Woodall, the fashion journalist and entrepreneur, at the very same restaurant.

Scott’s is among the oldest restaurants in London, having originally opened as an oyster warehouse in 1851 before moving to its current site in 1967. It has evolved into a sought-after hotspot serving market-fresh fish, seafood and caviar.

Its new branch is planned for a site on Whittaker Avenue, close to Richmond’s old town hall.

However, the planning application details major changes to the building including creating a large glass canopy, which would allow diners to eat in comfort at all times of the year while enjoying the view of the river and the historic Richmond Bridge. There are also plans for canopies over the windows at ground-floor level.

Mr Terry argues that the plans would have a negative impact on a highly visible part of Richmond Riverside – his award-winning neo-Georgian development – opened by the Queen in 1988.

In an official complaint lodged with Richmond Council he said: “As the architect for the design and construction of Richmond Riverside and in particular this building which I carried out in the mid-1980s for Haslemere Estates, I wish to register my strong objection to these proposals.”

The Richmond Society, a civic charity of more than 1,100 members, has also submitted its objections.

Barry May, the society’s chairman, said: “While we welcome Scott’s to Richmond as a benefit to the town we oppose the disfigurement of Quinlan Terry’s iconic development on this picturesque waterfront.

“We are delighted that Richard Caring has chosen Richmond for the first branch of Scott’s outside central London; we do not think enclosing the balcony overlooking the Thames in glass is necessary for the restaurant’s success.”

Caprice Holdings, the parent company of the restaurant, declined to comment.

CT woman who died from COVID remembered for her ‘big heart,’ ‘strength’

Sun Feb 27 , 2022
WOODBURY — Everything was falling into place for Kelly Lucas. She had a new job, a new car and a new home. Described as selfless and big-hearted, she loved dogs and enjoyed going to concerts, flea markets and Siesta Key, Fla. But then she and several others at her job […] 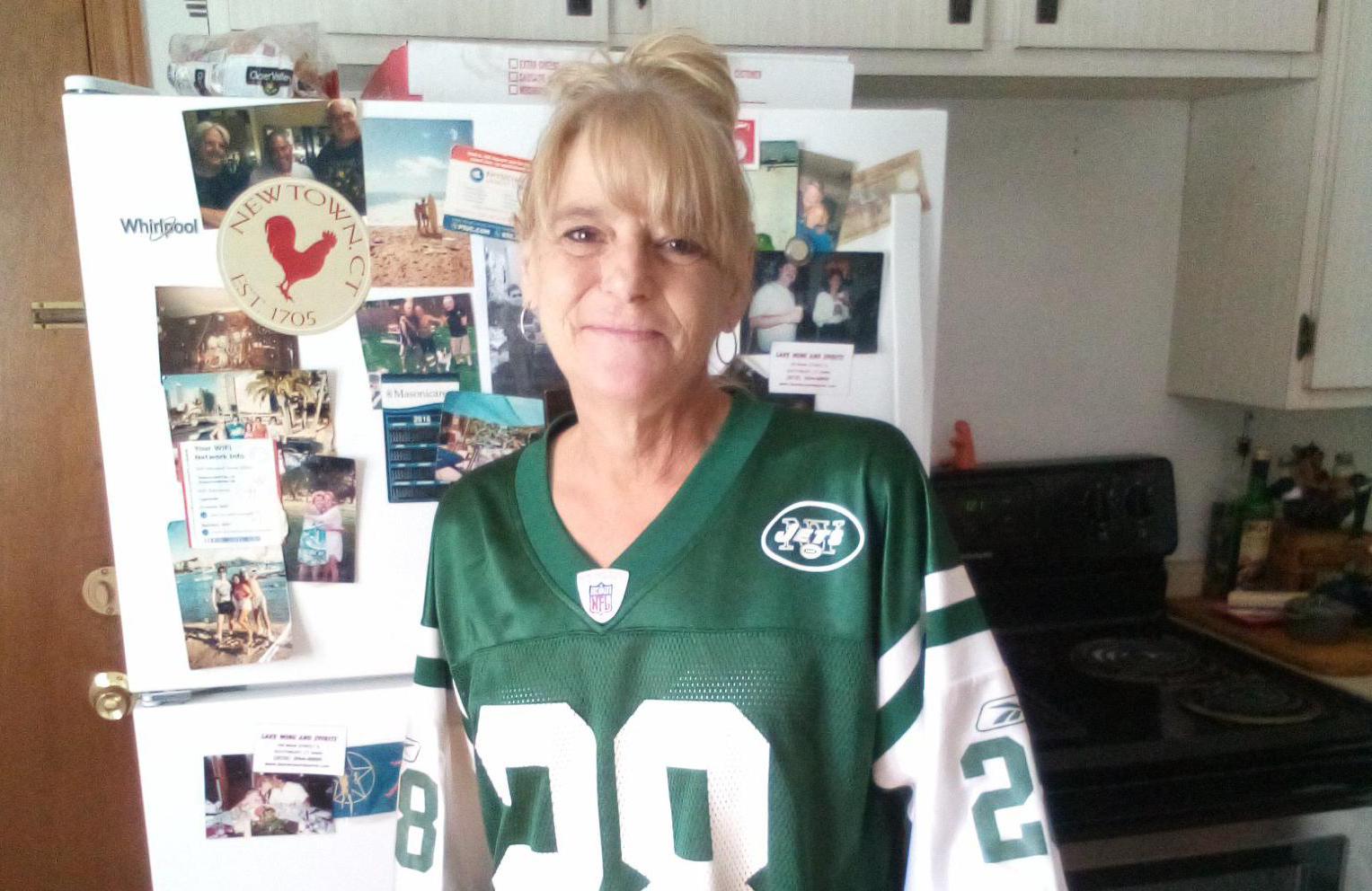