WOODBURY — Everything was falling into place for Kelly Lucas.

She had a new job, a new car and a new home. Described as selfless and big-hearted, she loved dogs and enjoyed going to concerts, flea markets and Siesta Key, Fla.

But then she and several others at her job at the ShopRite in Southbury tested positive for COVID-19. The 52-year-old Woodbury resident spent about two weeks in the hospital and died on Valentine’s Day.

“I lost a best friend, a lover and something I’ll never be able to replace in my life,” said Russell Pagano, her partner for 14 years. “It’s never going to be the same.”

Lucas, who graduated from the Alternative Center for Excellence in Danbury, had a daughter, two grandchildren, five older siblings, and several nieces and nephews.

“Being the baby of the family, her brothers and sisters, they see her as a little girl, but she had more strength than some of them, to tell you the truth,” said Janet Mastrolillo, her mother and a Danbury resident.

Her loved ones described her as understanding and compassionate.

“If you had a problem, she was going to solve it for you,” said Mastrolillo, adding Lucas helped the elderly at St. Rose of Lima Church in Newtown.

Lucas grew up in New York and Danbury. She and Pagano lived multiple towns in the Danbury area but moved to Woodbury in recent months.

Her older sister, Trudy Owens, said Lucas was her “little baby doll” growing up. Owens dressed her up and protected her from her big brothers. The sister described Lucas as “very fun and always smiling, always laughing.”

“She was so independent, I think from the moment my mom spit her out,” said Owens, who is seven years older.

“She was also a pain in the (rear), but that was the best part of her because she would challenge you and make you try to be a better person,” her sister added.

Owens had her oldest child at 19, when Lucas was 12. Lucas bonded naturally with that nephew and later her niece, even though they lived miles away in Virginia.

Lucas and Pagano met about 30 years ago at a sports bar in Danbury where Lucas worked as a waitress. Pagano performed in a rock band that played there. She was married at the time and had recently had a baby, but they “hit it off from the minute one,” he said.

He said he doesn’t know what made him say it, but he was right. The two stayed friends through the years, and after split with her husband, started dating.

“We were never apart one day from the day we got together,” he said.

He said he loved her “big heart” and her honesty. The two were “basically married” but had talked about making it official.

“We definitely envisioned doing that sometime in the next few years,” Pagano said.

He plays in band called Shadowplay, and Lucas enjoyed helping out at their concerts.

“Kelly was our biggest fan,” he said.

The band plans to perform a show in her honor on March 19 in Thomaston. He aims to hold a benefit in her name over the summer with various musicians and proceeds going toward animal shelters.

Lucas grew up with dogs and had two labs that were “her life,” Mastrolillo said. She was devastated when the labs died, her mom said.

Lucas served as a waitress for most of her career, working at Italia Mia Restaurant and Pizzeria in New Milford and Rocco’s Restaurant and Pizza in Brookfield. She got a new job at the deli department at ShopRite in Southbury about four months ago, Pagano said.

Her mother said she was a hard worker at the deli and was asked to take on extra hours.

When her coworkers got sick with COVID last month, Lucas did too.

After about two weeks of still feeling sick, she went to the hospital and ended up in the intensive care unit. Pagano said he wanted to keep her medical history, including whether she was vaccinated, private. But he said pneumonia kicked in.

“She just couldn’t fight it,” he said. “She couldn’t fight the infections. The last thing I expected was to drop her off at the hospital and have her not come up and that’s what happened.”

But he and her family were still able to visit her at the hospital. Pagano was in the room when she died.

“From day one, I told her we’re never going to be apart until we’re apart,” he said. “I didn’t walk out of there until it was final.”

Lucas’ ability to love anyone without judgment was inspiring, Owens said.

“I think her ability to show us how to love and be honest, a lot of people don’t have those qualities,” her sister said. 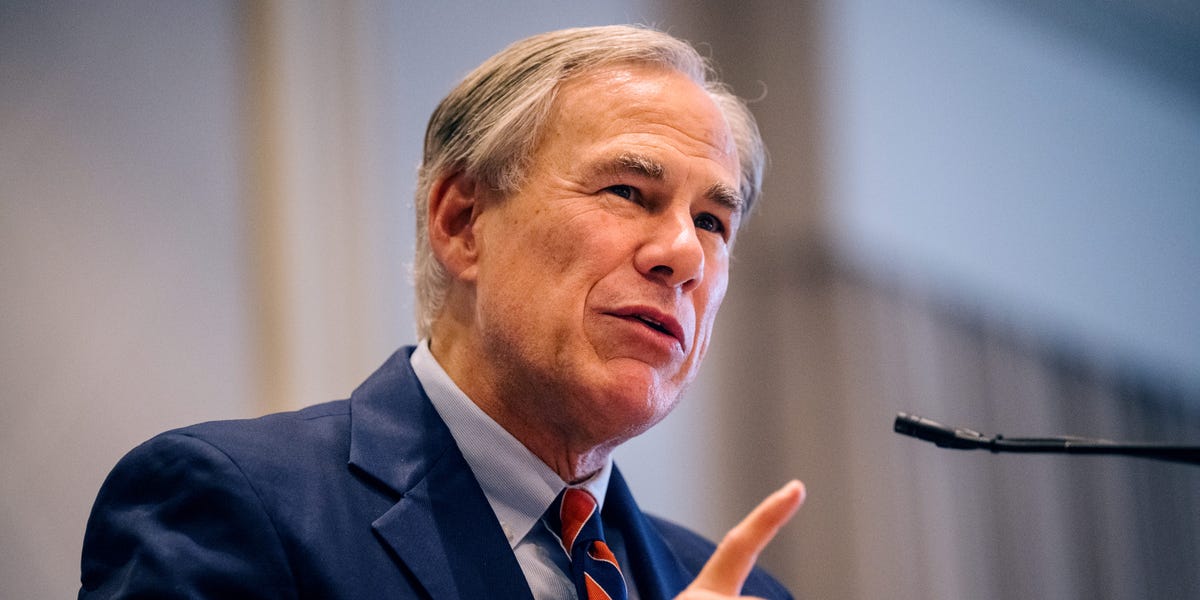