The year 2020 wasn’t an easy time to open any business, let alone a restaurant. But that didn’t stop The Marble Table, and the risk is now paying off. The Billings eatery is a semi-finalist for Best New Restaurant at the prestigious James Beard Awards.

The awards are basically the Oscars for the food world. Given out yearly, they celebrate the best and brightest in the culinary arts.

Jason and Jen Marble own The Marble Table, where Jason is head chef and pastry chef. The idea of opening a restaurant had been long germinating for the couple. “We always knew we’d open a restaurant,” Jen said, “we just didn’t know when.”

That “when” wound up falling in November 2020, while the world was deeply gripped by the COVID-19 pandemic. “We never had to rebound [from COVID] because we never went backwards,” Jen said.

The Marble Table strives for what they call “elegant comfort food.” Which means, as Jen explained, “we can do any food we like.” The menu, which changes regularly, reflects that. The dishes are highlighted by home cooking staples like mac and cheese, fried chicken and a braised beef Bolognese pasta, which Jason calls his take on classic Italian “Sunday gravy.”

“Food can be very healing for people. People think of food and they think of comfort,” said Jen.

They’re not entirely sure how they got nominated. “Somebody must have come in here and tried our food,” Jen said. “It wasn’t something on our radar. We were just trying to keep this going for a while.”

Most James Beard Awards are for specific people, like chefs and bakers. But Best New Restaurant is for the entire place. “It’s really cool that it was for the whole restaurant, and not individualized,” said Jason. “Our staff is awesome and they deserve the recognition.”

It’s not just the food that makes The Marble Table stand out. The Marbles make a point of introducing themselves to every table that comes in.

“We want people to feel like this is our home,” Jen said, while explaining The Marble Table’s emphasis on personal connections.

“You wouldn’t have somebody over for dinner and throw the food on the table and walk away,” Jason added. “This is our house. I spend more time here than I do at my permanent address. That’s just where my bed is.”

This isn’t the first time the James Beard Awards have recognized Billings-area restaurants. Walkers’ chef Nick Steen was a semi-finalist for the Best Chef: Mountain in 2020. In 2014, Bistro Enzo’s James Honaker was nominated in that same category.

Other Montana restaurants up for a James Beard Award this year include Chris Lockhart and Danny Mowatt at PREROGATIvE Kitchen in Red Lodge, who are semi-finalists in Best Chef: Mountain. Restaurants in Great Falls, Bozeman and Livingston are also semi-finalists in that category, and a handful of other eateries are recognized for baking, pastries and wine, with eight total nominees for the state.

The 30 semi-finalists will be whittled down to five finalists, who will be announced on Wednesday, March 16. The Marbles aren’t sure what their chances are. “I don’t know if we’ll get there,” Jen admitted, “but it’s just so cool to be a part of that food map.”

“If we go further,” Jason added, “it would be tremendous for our whole industry in Billings. Same if any of the other eight nominees moved on.”

In one of the dining rooms at The Marble Table, there sits a perfect metaphor for what Jen and Jason are trying to do. It’s a big white table with the words “The gathering place: Where friends become family” written in the middle. Surrounding that inscription are dozens of quotes and inspirational sayings, each written by a customer. The table blurs the line between restaurant and community, something the Marbles try to do at large. “The Billings community is happy to have us,” said Jen. “They keep coming back.”

The Billings community has responded with so much enthusiasm that The Marble Table needed to expand last summer, just six months after opening.

The nine additional tables more than doubled the eight that already existed. Still, the restaurant remains busy. Jen estimated that on Tuesday through Thursday, they turn away an average of 22 tables. On Friday and Saturday, that number balloons to 54. She recommends getting a reservation.

“Don’t let the hard days win,” reads one of the quotes on the white table. Which is advice The Marble Table, which opened during a global pandemic, seems to have always taken.

Thu Mar 10 , 2022
A couple went viral after restaurant-goers filmed the moment a man caught his “soulmate” cheating on him. This comes as HeTexted released infidelity numbers from a recent study. The study revealed 18 to 20 percent of married people have affairs, while 30 to 40 percent of unmarried people cheat. The […] 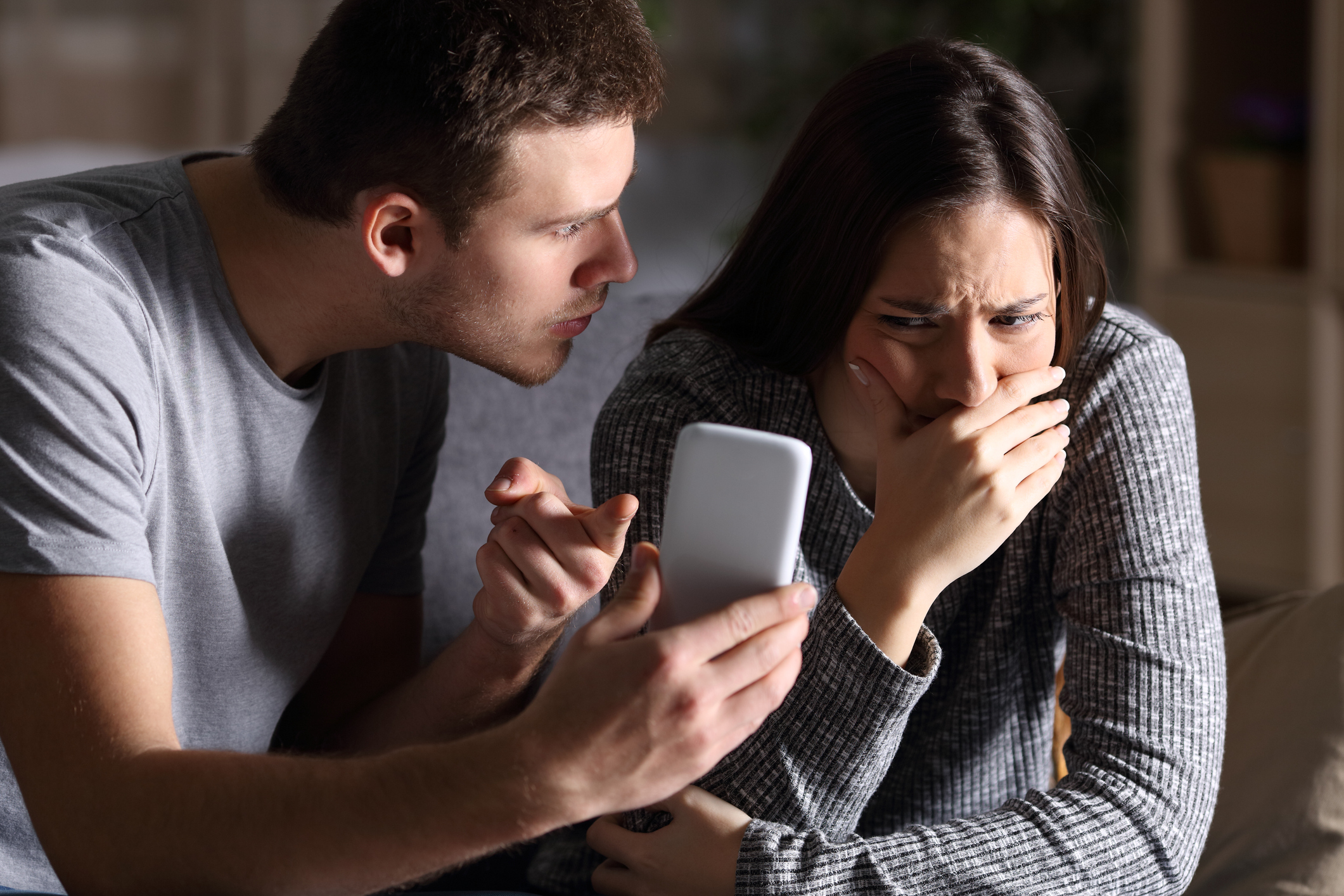