What a result this is for some of the most creative and hard-working eateries in the country. Three venues in South Africa feature on the World’s Best Restaurant list for 2021 – an accolade that those in the business have dubbed ‘The Oscars of food’. However, Cape Town could not keep up with Copenhagen at the top of the table…


Two restaurants in the Danish capital took the top places. Noma is officially the World’s Best Restaurant, with Geranium following in second. Peru is emerging as something of a foodie haven, with two entries from Lima in the top 10. That feat is also achieved by Spain, with two luxury dining experiences occupying the top five:

© Provided by The South African

On the top 100 list, South Africa’s three entries come in at 50th, 81st, and 92nd respectively. Wolfgat is our highest-performing restaurant, and the coastal kitchen wowed judges with its unrivalled seafood menu. La Colombe, a staple on this list, continues to impress – and Fyn makes its debut, thanks to a series of complex and daring dishes.


The restaurant atop a cave on the west coast of South Africa is the highest-rated on our shores. The fine-dining extravaganza boasts some of the best dishes known to man, and Wolfgat is proud of its unique identity:


La Colombe is one of Cape Town’s most well-loved and decorated restaurants. They’ve got this contemporary French-meets-Asian fine-dining thing down to a tee, and their beautifully served plates have earned them global plaudits.

“With last year’s awards being postponed due to the pandemic, receiving this recognition during such a difficult time for the industry means so much. As always, we wouldn’t exist without the support of every diner who walks through our doors – and, of course, the global industry who acknowledges the work and creativity our team delivers.”


Fyn is a brand new entry on the list, and their inclusion is just reward for a restaurant that likes to mix up and experiment with bold and exciting flavours. Don’t knock the ostrich custard until you’ve tried it, guys…

“Discoveries are made when boundaries are crossed. At FYN, South Africa’s wild freedom is tempered by the rigours of contemporary cuisine to create a restaurant at the edge. Our design challenges the separation of kitchen and dining room, so each become part of the other –  complexity and deliciousness must always lead the way.”

Sun Oct 10 , 2021
This week, the highly anticipated annual list of The World’s 50 Best Restaurants, conducted by a panel of more than 1,000 culinary experts and sponsored by S.Pellegrino & Acqua Panna, officially dropped. While the industry is abuzz with the news of which establishments made the list, we’ve been left wondering […] 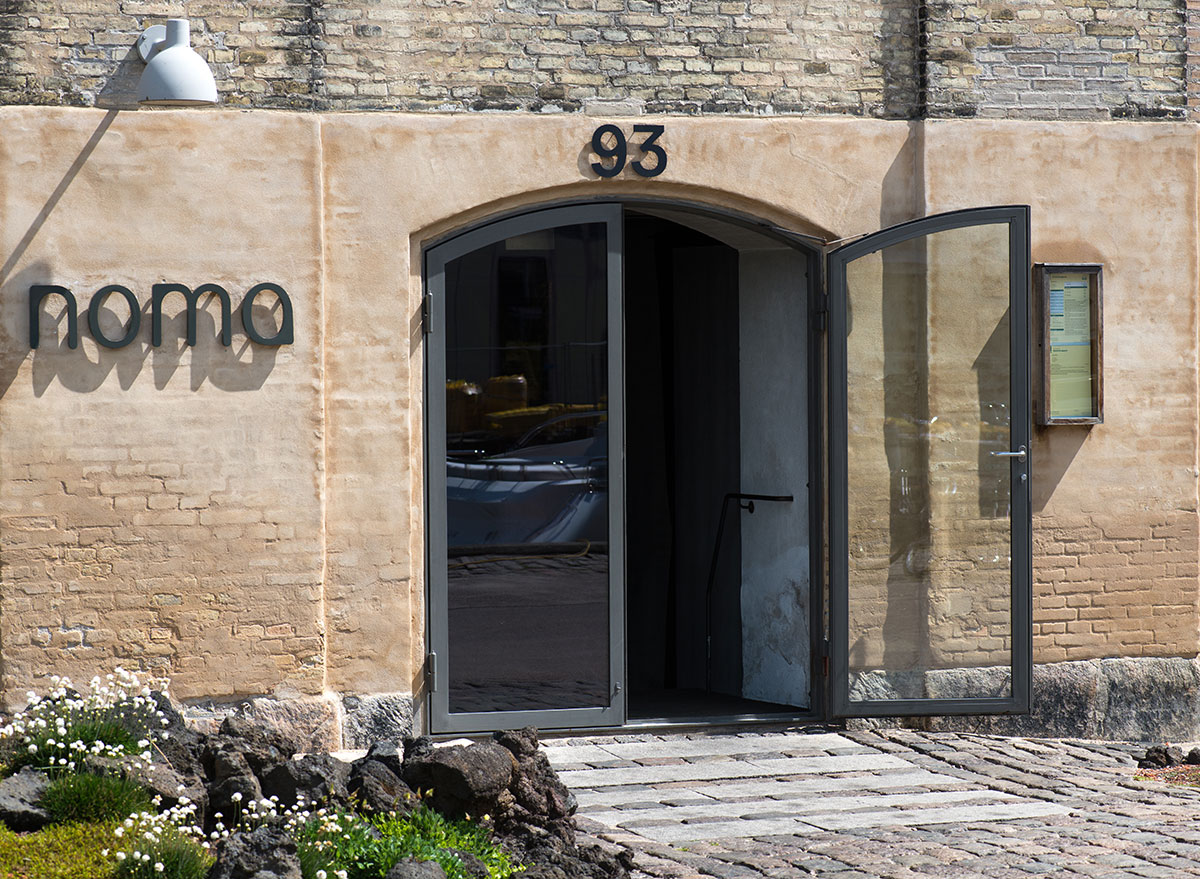