Malaysia has, undoubtedly, the best food in the world.

Be it street food or fine dining restaurants, we have a couple of restaurants or dishes that have made international ‘Best of’ lists.

We can now add another restaurant in that list.

© The World’s 50 Best
A big achievement for Nadodi.


Local South Indian fine dining restaurant Nadodi has been voted as one of the best restaurants in the region.

The restaurant, which is located at Jalan Yap Kwan Seng, has been voted into the Asia’s 50 Best Restaurants List 2021.

According to a report by Astro Ulugam, Nadodi has been ranked between number 51 to 100 on the list, but its actual ranking will be revealed during the Asia’s 50 Best Restaurants 2021 virtual awards ceremony that is scheduled to take place on Thursday (5 March).

Nadodi will only be the second Malaysian restaurant to ever make the list, after Dewakan was ranked 46th in the 2019 list.

The restaurants that we picked for the list were voted on by the Asia’s 50 Best Restaurants Academy, which is made up of 300 leading restaurant critics, chefs and  restaurateurs from all over the continent.

© Time Out
This is making us drool.


Having made the Asia’s Best Restaurant List 2021 is a pretty major achievement for Nadodi, considering that they opened their doors just four years ago in 2017.

Congratulations, Nadodi! We can’t wait to try all your best dishes soon.

Tue Mar 23 , 2021
Dewakan’s test kitchen can also be a venue for a small, intimate dinner with a killer view of the Petronas Twin Tower – Picture courtesy of Dewakan’s Facebook KUALA LUMPUR, March 22 – For the first time ever, Asia’s 50 Best Restaurants has announced an extended list of restaurants for […] 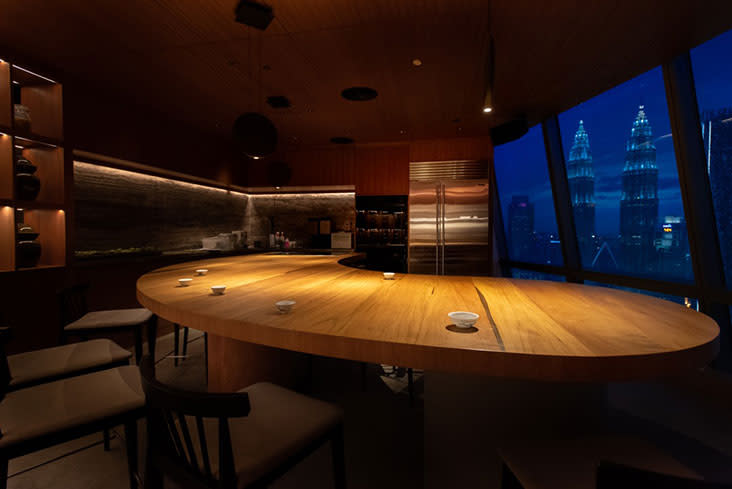