Restaurants on the “Best Overall” roster include B Napoli in West Springfield, with its contemporary Italian fare; Johnny’s Tavern in Amherst; and Hanna Devine’s in Ware.

Tucker’s Restaurant in Southwick earned a spot, as did 30Boltwood, the in-house restaurant at Amherst’s Inn on Boltwood.

The only Northampton listing, the Tunnel Bar, apparently gained its placed due to its “reservations” policy, since food is not a significant aspect of the Tunnel Bar experience.

The remaining four slots on the “Best Overall” list were claimed by Berkshire County operations, including the well-regarded Mezze Bistro + Bar; the Barn Kitchen at The Williams Inn (both in Williamstown); Cafe Boulud at Blantyre in Lenox; and the Stagecoach Tavern in Great Barrington.

Of course, like any aggregation of opinion, the OpenTable list has biases built in. Only those restaurants that use the OpenTable system of online reservations would be among the restaurants included, so otherwise top-notch operations not affiliated with OpenTable have no chance to make the list.

The Irish House Restaurant at the Irish Cultural Center in West Springfield has announced that it has converted its Sunday brunch experience into a buffet. The brunch is being served from 10 a.m. to 1 p.m., with seating inside and on the patio. Reservations are suggested.

Also available is the restaurant’s Bloody Mary bar, an option that allows guests to specify a liquor, mixture, rim, and garnish for their own personalized Bloody Mary experience.

June is National Dairy Month, and in celebration of the occasion, six area dairies have teamed up to sponsor #dairycrawl2021. Those choosing to participate in the Crawl will get a “passport” they can have stamped at each location they visit. A completed passport enters the holder in a drawing to win at $25 gift certificate.

Starbucks, the Seattle-based coffeeshop chain, has announced that, starting June 22, customers can once again bring in their own reusable cups, a practice suspended during the COVID-19 pandemic.

Acceptance of customer-provided cups will be on a contactless basis, with only clean cups accepted. Customers will place their container in a Starbucks-provided holder, which will permit the barista to make their drink without coming into direct contact with the cup provided. For the time being, the reusable cup option will not be available with drive-thru service.

“Torta” sandwiches are a house specialty, and the restaurant prepares favorites such as carne asada and quesadilla.

A take-home dinner pack for four is also advertised.

Earlier this year a flash mob of retail day traders made news by taking on Wall Street’s “smart money,” causing hedge funds and other investment professionals to lose millions as the prices of so-called “meme stocks” like AMC Entertainment Holdings and Game Stop fluctuated wildly.

In early June The Wendy’s Company, which operates the burger chain of the same name, suddenly became a focus of the day traders, thanks to plenty of internet buzz on sites like the Reddit forum r/wallstreetbets.

On June 8 the share price of The Wendy’s Company jumped 18%, even though there was no significant news – good or bad — about the brand that day. The chain had, however, previously reported better-than-expected results for the first quarter of 2021.

Wall Street watchers downplayed the sudden burst of interest in the stock, describing it as unlikely to become the next GameStop.

Champney’s Restaurant at the Deerfield Inn in Deerfield is celebrating Father’s Day, June 20, with a “Burger Day” special.

The “all-day” deal is a build-your-own opportunity, with the choice of a Black Angus beef patty, a Champney’s veggie burger, or a Faroe Island salmon burger priced at $15. An extensive array of topping – sauteed mushrooms, caramelized onions, bacon, Swiss cheese, and more – will be available to customize Dad’s burger at no additional charge.

Champney’s, which is to be open from 11:30 a.m. to 8 p.m. on Father’s Day, will also be serving its regular lunch and dinner menu.

This summer Champney’s is presenting a monthly program of “Food & Wine & Jazz Fridays. ” Each of the evenings will feature a four-course presentation of substantial grazing fare paired with selected wines; live jazz will be featured on the Inn’s patio.

The first Food & Wine & Jazz Friday is planned for June 25 at 6 p.m. Cost to attend is $75 per person plus tax and gratuity; reservations are required.

That’s the question being asked of McDonald’s Corp. as the firm rolls out a new drive-thru ordering technology known as Apprente. Built around voice recognition technology and artificial intelligence, Apprente is designed to assist (and ultimately replace) a live human as order taker in the hamburger chain’s drive-thru operations.

The problem that some privacy advocates have with Apprente is that it collects biometric data on customer voices and license plate information, links that data to what a customer orders, and stores the result as a profile that can be used to suggestive sell on subsequent visits.

A lawsuit was filed recently in Illinois where McDonald’s is field testing the new technology. The lawsuit contends that Apprente violates that state’s Biometric Information Privacy Act by collecting and storing voice profiles without a customer’s informed consent.

Canton, MA-based Dunkin’ is “taking it to the streets” this summer to promote their newest coffee varieties with their “Discover Your New Brew” sampling truck.

Throughout the summer, the truck will be deployed to neighborhoods, community centers, and apartment complexes across the Pioneer Valley, offering free hot or iced coffee from a rotating lineup of Dunkin’s newest flavors.

Dunkin’, like other breakfast-related restaurant operations, has been working to re-establish customer purchasing habits as people transition back to the office and workplace.

Guests can nominate a location for a visit from the truck by going to DiscoverYourNewBrew.com.

Both items are available for a limited time only.

Electing to rely on outdoor seating only, the Alvah Stone Restaurant at the Bookmill in Montague has rebranded itself as “THE DECK at the Alvah Stone.”

The establishment’s terrace overlooking the Sawmill River will be open for dining on Fridays, Saturdays, and Sundays from noon until 7 p.m., weather permitting. Seating is first come, first served.

Described by owner Howard Wein as “a fun, casual cousin of The Alvah Stone with a completely different vibe,” the menu at THE DECK has a grill-cooked focus. Barbecue is available, as is a prime strip steak, grilled salmon, burgers, and hot dogs.

Hugh Robert is a faculty member in Holyoke Community College’s hospitality and culinary arts program and has nearly 45 years of restaurant and educational experience. Robert can be reached on-line at [email protected]. 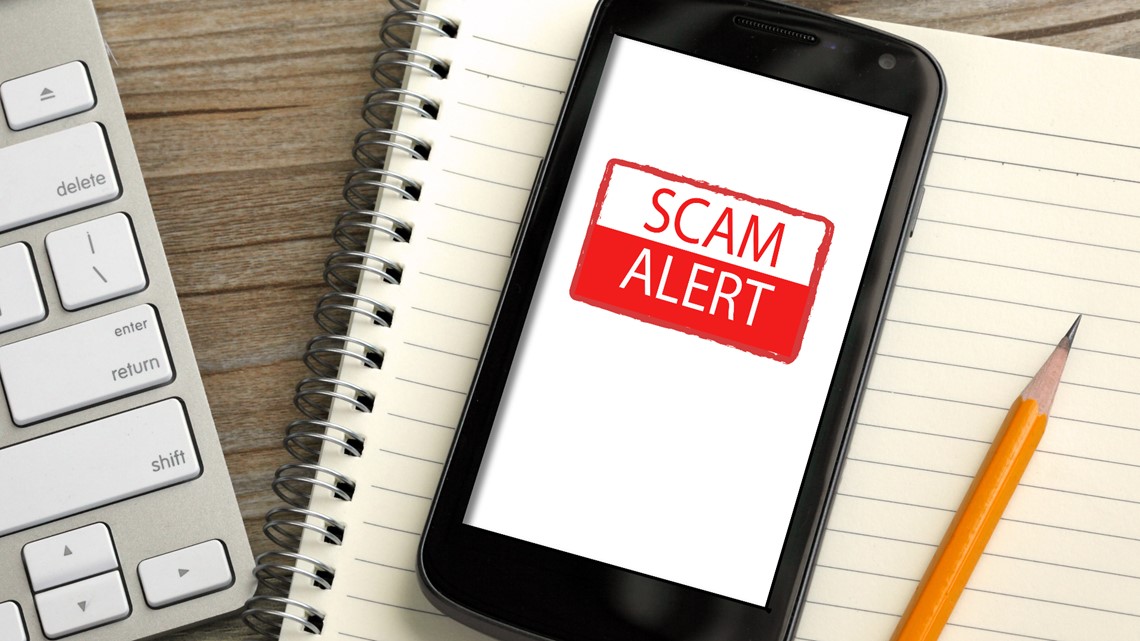