MILWAUKEE, WI — The restaurant industry is perhaps the hardest hit by the coronavirus pandemic. Months into the crisis, many of us still aren’t venturing out to that quaint downtown bistro to savor a meal and a glass of our favorite merlot.

Putting aside the challenging year, Wine Spectator magazine recently released its list of 2020 Restaurant Award winners, honoring the best in the industry and recognizing the devotion displayed by an industry that has, according to a statement posted to its website, “come together to support its members and the communities they serve.”

The annual list typically gives us a generous glimpse at the best spots in Wisconsin. This year, 46 restaurants across Wisconsin earned a nod from Wine Spectator. Of those 46 restaurants, seven earned a “Best Of Award of Excellence” honor.

The annual Restaurant Awards honor excellence in restaurant wine lists, as well as those who have demonstrated passion and devoted extensive resources to creating outstanding wine programs.

The Grand Award is Wine Spectator’s most prestigious honor, given to the world’s most elite wine programs. Read profiles of all 100 current Grand Award winners,

Candidates for the Grand Award are required to undergo a rigorous inspection by Wine Spectator judges; however, this year, travel restrictions and mandatory restaurant shutdowns made inspections impossible. As a result, the magazine named no new restaurants to the 2020 Grand Award list.

The hospitality industry remains hard hit by the coronavirus pandemic and is still working to get back on its feet. Abrupt closures, inconsistent reopenings, changes in public health guidance for operations and other state-mandated orders have pushed the industry to the brink.

Two months into the pandemic, 40 percent of America’s restaurants were shuttered and 8 million employees out of work — three times the job losses seen by any other industry, according to a Forbes report. While some restaurants began reopening in May and June, most featured only takeout, delivery or outdoor dining options due to local restrictions.

In June, the number of diners remained down more than 65 percent year over year, and the National Restaurant Association has projected an industry revenue shortfall of $240 billion for the year.

This article originally appeared on the Milwaukee Patch

Tue Aug 18 , 2020
More than 30 million Americans have become jobless during the pandemic. Although first-time claims for unemployment insurance last week fell below 1 million for the first time since Mar 21 in a sign that the labor market is continuing its recovery from the coronavirus pandemic, the crisis is far from over. […] 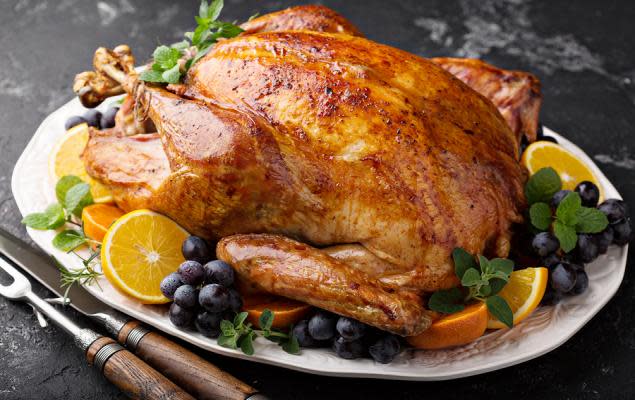