Long-term plans to build out a small food truck court at Fourth and Water streets downtown may hang on a decision from Port Huron’s zoning board of appeals Monday, according to the site’s owner.

Scott Beedon via the Beedon Group, LLC, is asking for a variance from the ZBA to maintain a temporary pod structure at 901 Fourth St.

And a concept layout attached to the request shows enough space at that corner to situate up to three food trucks around the structure itself, along with a seating area. But so far, Beedon said he’s just looking to start with hosting one food truck this year before pursuing the larger idea down the road.

“Monday night’s kind of like the hinge point to try and get the rest of it done,” he said Friday. “… We can have a band and a food truck in there by Memorial Day, and then, my goal is to advertise the opportunity for the pod.”

Beedon picked up the property in September last year, according to the county register of deeds.

Since then, he said he hasn’t been using the pod and looked to line up utility connections after getting the ZBA’s OK to keep it.

“I don’t have a master plan on the pod,” Beedon said. “But I feel like it should be a gift shop or maybe it’s a smoothie shop. I just want to be able to use the building to add to or complement what I (refer) to as a little food truck park. We’re calling it The Lot.”

Beedon added he’s got a food truck in mind and planned to make an announcement after Monday. He said other details, such as a logo for The Lot, are also in the works.

The zoning board of appeals meets at 6 p.m. Monday at the Municipal Office Center, 100 McMorran Blvd., in Port Huron. Agenda materials can be found at http://porthuroncitymi.iqm2.com/Citizens/calendar.aspx.

The 5 Best Restaurants That Opened in LA in April

Thu May 12 , 2022
Interior of Smoke City Char Bar, one of the best new restaurants to open in Los Angeles in April 2022 Between a resurrected Spanish tapas bar and a whole lot of smoked meat moving into the Arts District, April couldn’t have been more stacked with reasons to get out and […] 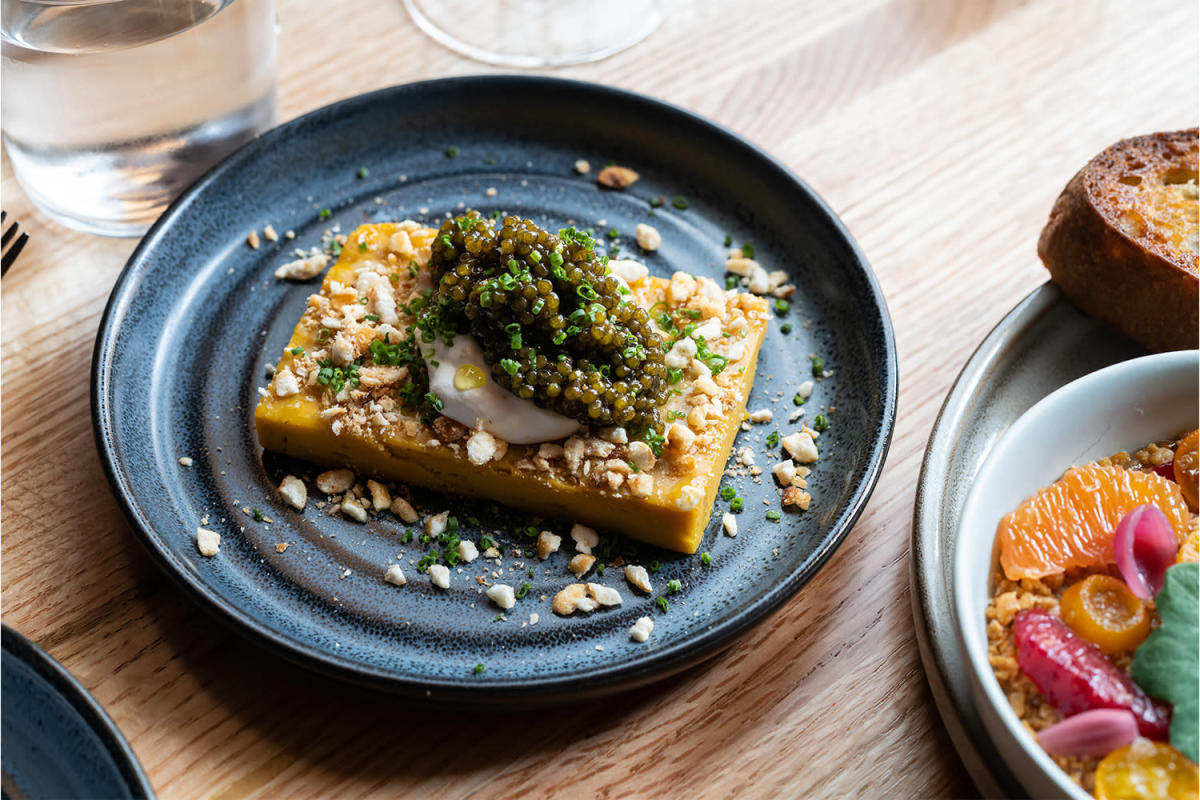