Food trucks will no longer be allowed on Portland’s Eastern Promenade roadway as part of a pilot program to better manage trash, safety and noise concerns in the popular park and nearby neighborhood.

The program is expected to start June 15, the city said on Friday.

The Eastern Prom has become a favorite spot for trucks to set up in recent years, and this spring the city began looking at different plans to better manage the impacts. Rather than lining the Eastern Prom roadway, food trucks will be allowed only in the middle-level parking lot on Cutter Street, which connects the prom to East End Beach, according to a memo Interim City Manager Danielle West wrote to the City Council on Friday. “This option was favored by the vast majority of the public that provided public comment, and I believe it will be the most effective in balancing the priorities of residents, small-business owners, and visitors to the Eastern Promenade,” West wrote in the memo.

Approximately 10 parking spaces will be available for food truck operations in the Cutter Street lot. If interest exceeds the number of spaces available, the city will make permitting decisions by lottery. However, trucks could team up to share a spot if they don’t plan on using their spots daily.

“Some don’t come every day, so if two trucks want to team up and manage who comes for that spot on which day, they could do that,” city spokesperson Jessica Grondin said. The permits are expected to become available starting next Friday, May 6.

The permits will be issued at no cost to food truck operators this year, according to West’s memo, but the city may consider a permit fee in future years. The plan is being considered a seasonal pilot program and is expected to run through mid-October. It will be evaluated throughout the season in case there is a need to improve or revise it in 2023.

Over the last two years, in part due to the pandemic and enthusiasm for outdoor dining, the city has seen a significant increase in food truck activity on the Prom. City staff this spring came up with a few options to better manage the situation and concerns about such issues as increased trash, pedestrian safety and environmental impacts from carbon emissions and heavily compacted soil around tree root zones.

In addition to using the middle-level parking lot on Cutter Street, the city was also considering options to limit the number of trucks on the Prom and locate them either between Quebec and Turner streets or between Turner and Congress streets.

The issue drew significant public interest and debate, including a petition started by neighbors in the Munjoy Hill area who strongly opposed the creation of a “food truck court” between Turner and Congress streets and who urged the city to use the Cutter Street lot.

Diane Davison, who was among the organizers of the petition, praised West’s decision Friday. “I applaud the city manager for doing the right thing for safety’s sake and for so many reasons that have been expressed in recent months,” said Davison, adding that moving the trucks to the parking lot will better protect the historic nature of the promenade.

“It will be much safer for the families and kids using the city playground in the park,” Napolitano said. “The food trucks make it a bottleneck right there in that section.”

Garrett Champlin and Ellen O’Keefe, co-owners of the Eighty 8 Donuts café and food truck, said they were hoping that the city would create the food truck court by shifting the traffic lanes between Turner and Congress streets.

“I thought it would be pretty cool, pretty classy and pretty progressive and it would drive tourism,” Champlin said of the idea.

But he still expects business to be good in the parking lot.

The truck has a good following on Instagram, and people will usually find it if they post its location.

“We certainly were proponents of being up top (on the Eastern Prom) and were prepared to file an application and pay the fee to get a permit,” Champlin said. “We’ll still file for a permit for the middle lot – but definitely, relative to the upper deck option, it’s a little disappointing.”

The chair of the city’s Parks Commission resigned early in April over the food truck issue after a meeting in which a motion he made to recommend the parking lot plan failed on a 4-4 vote.

“To me, this outcome reveals a fundamental disjuncture among commissioners in the vision for our parks, and the importance that we attach to the historical and esthetic dimensions of our parks,” Michael Mertaugh wrote in announcing his resignation on April 7.

Mertaugh said Friday that he approves of the city manager’s decision.

“I’m happy to report my satisfaction with that,” he said. “I think it really reflects the will of Portland residents.”

Mertaugh had advocated for a limit of seven food trucks in the lot, and he suggested the city evaluate the experience with 10 and see how it goes.

“I think it would be a positive for the city to not encourage the congregation of all the food trucks in one location – and certainly not on the Eastern Prom,” he said. 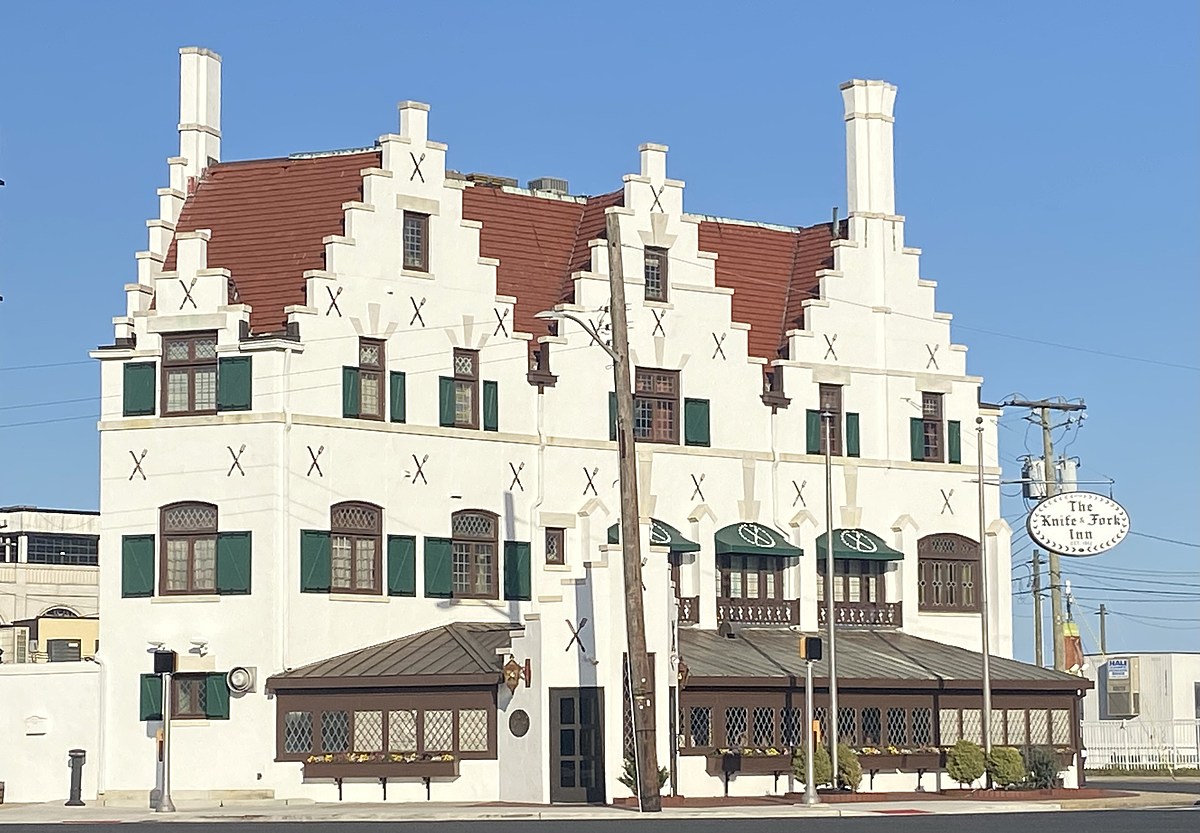