If you can believe it, 2020 “was an astonishingly good year for restaurants,” says Texas Monthly restaurant critic and executive editor Patricia Sharpe. We agree.

Hundreds of restaurants opened across the Lone Star State, and Sharpe and a team of freelancers fanned out to try Texas’ best bites — all consumed outside or via takeout, a special challenge brought on by the coronavirus pandemic. Their favorites are listed in a magazine spread called “Where to eat now” in the March issue of Texas Monthly, on newsstands Feb. 17 and online now.

The story names 35 dishes at Texas restaurants that Sharpe and her cohorts say are the best bites from new restaurants across the state. Ordinarily, it would be a ranking of Texas’ best new eateries. But in the era of COVID-19, the 20th iteration of this annual story had to be different, the critic says.

“Doing a ranked story, in a year that was so bad for business, didn’t seem fair, honestly,” Sharpe says.

“We can’t do business as usual. It has to look and feel different in the pandemic. It has to be more inclusive and broader.”

Her list includes 13 dishes in Dallas, Fort Worth, Plano and Garland. As you read the list, snowed in and perhaps without electricity in North Texas, take the magazine title “Where to eat now” as aspirational, not literal. These restaurants will likely be there when the winter weather clears.

Sharpe has two favorites in the Austin area, for anyone going that way: the Thai coffee ice cream at a little shop named Gati — which never would have been named in a “normal” year, Sharpe says; and Summer House on Music Lane, a hotel restaurant whose eggplant toast was so great, Sharpe served it on Thanksgiving.

Wed Feb 17 , 2021
Tacos and Beyond Just like any other cuisine, great Mexican food can be found at hole-in-the-wall restaurants. These spots are often not much to look at, but they know what they’re doing in the kitchen. You can find standout tacos, burritos, tortas and other specialties from food trucks, buses, carts, […] 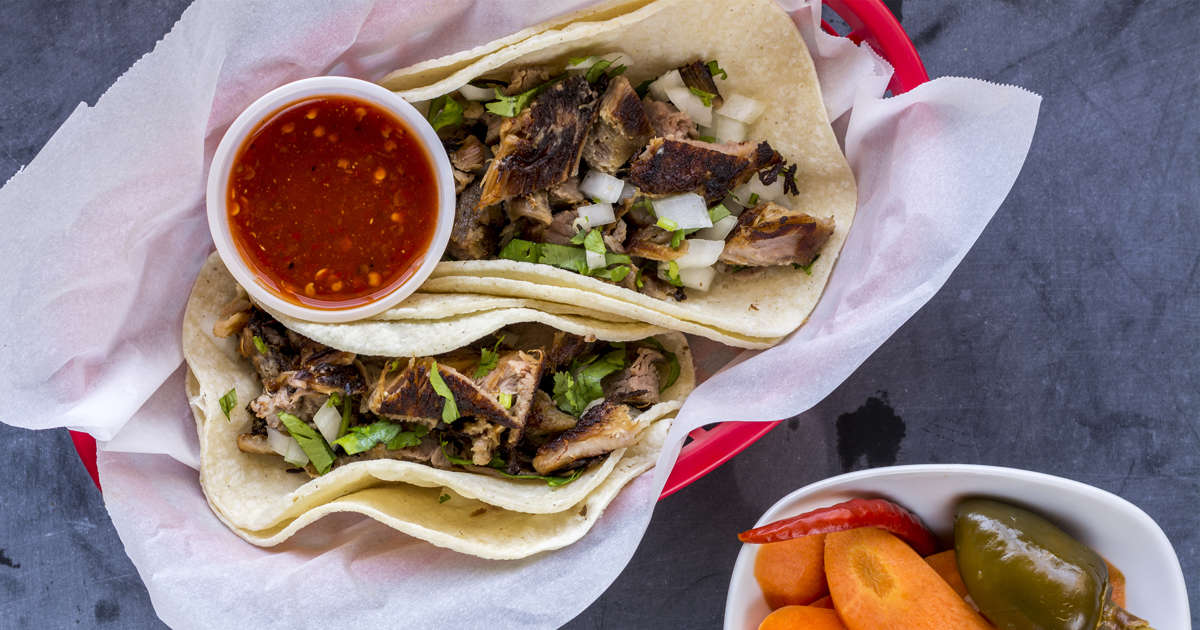