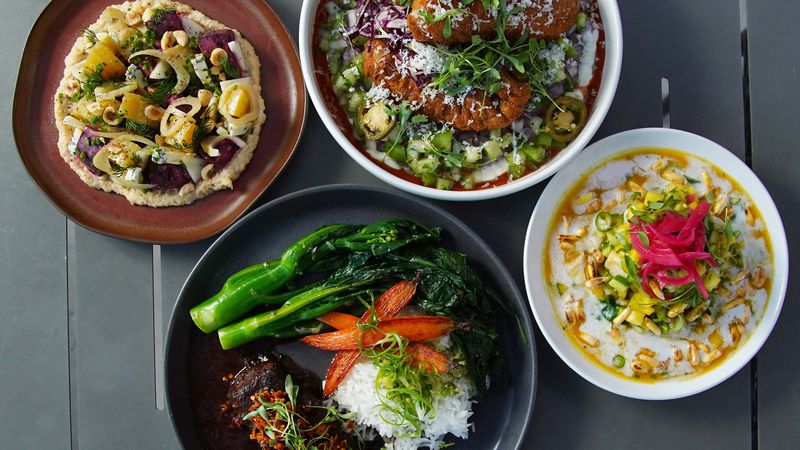 On March 11, 2020, I published the last restaurant review I would write for the rest of that year.

Of course, I had no idea what the future held at the time. That week, we ran a playful rundown of the Filipino fare served at Jollibee, a fast-food restaurant with a cultlike international following that had recently opened in Pinellas Park.

I’ve been a restaurant critic for close to seven years now and I can say with some certainty that I never expected my last review before a pandemic to focus on the nuances and flavor profiles of Jolly Spaghetti and Chickenjoy.

But then again, everything that came after March 2020 was a surprise.

Many of those surprises came from the restaurant world, where I watched as chefs, owners and restaurant staff worked harder than ever to save their institutions and preserve their livelihoods, constantly pivoting and rolling with the