Jan. 6—The end of 2021 saw exciting openings and announcements in the Dayton area restaurant and foodie scene.

In fact, December featured two new chicken spots — one local and the other a regional chain restaurant. December also brought news of five new restaurants in the works although concrete opening dates for most have yet to be announced.

Hunny Bee’s Crispy Fried is a new chicken fingers, fries and milkshake fast-casual restaurant and drive-thru that opened Dec. 2 at 1200 Brown St. Suite 100 next to the University of Dayton campus. It’s open daily from 10 a.m. to 10 p.m.

“It’s intentionally super simple because we want to just focus on a few things and do it really well,” said Joe Niehaus, co-founder and general manager. “Everyone loves 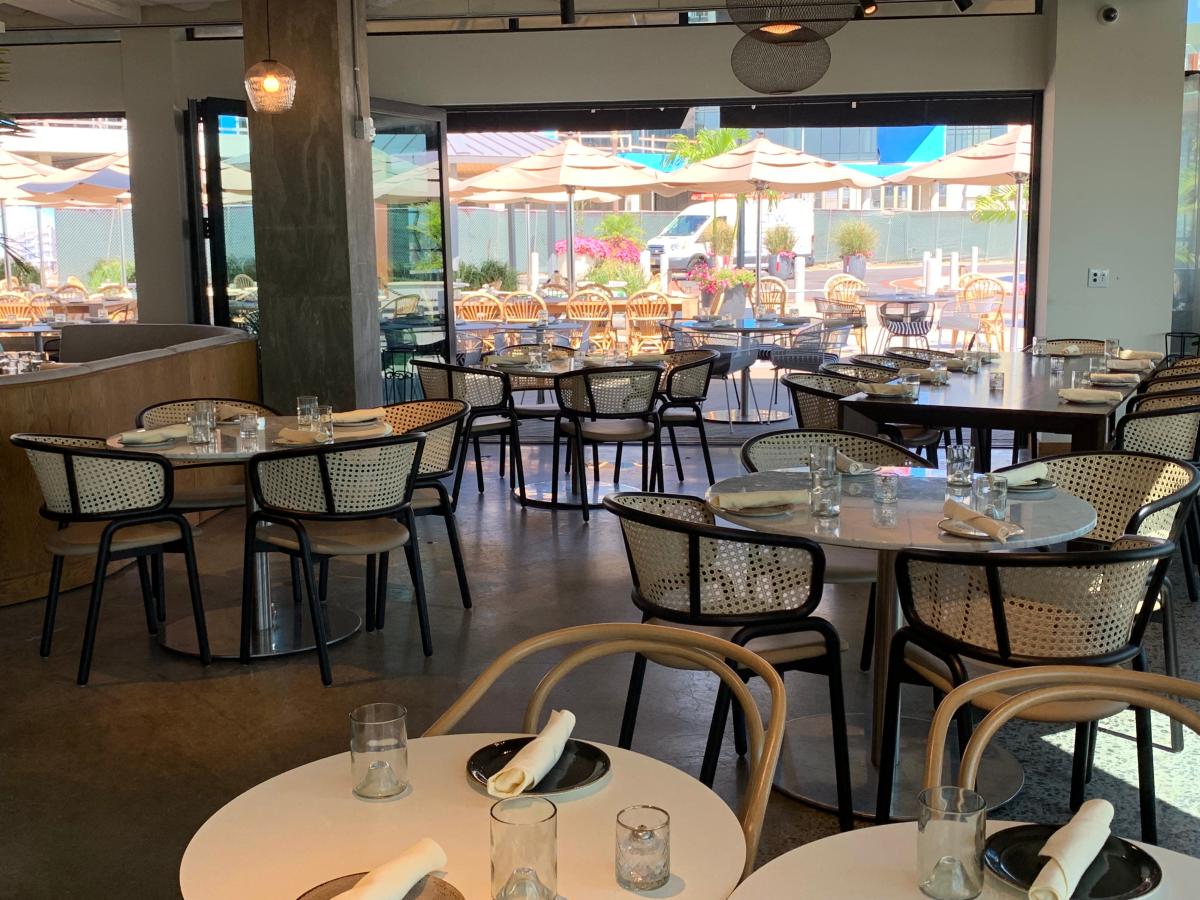 The first week of 2022 has been a rough one for New Jersey’s restaurants, which are battling staffing shortages, COVID-19 exposures, supply chain issues, rising costs and much more.

Since the weekend, Eli’s Hot Bagels, in business in Aberdeen since 1974, and Bordentown Township’s Mastoris Diner & Restaurant, which has been open for more than 60 years, announced they were closing permanently.

Macona BBQ in Collingswood shared that it will close by the end of the month.

The owners of Little Silver’s Little Szechuan announced their retirement after 40 years, their decision influenced by the struggles that are currently crippling the industry.