Long-time Ypsilanti favorite Haab’s Restaurant announced Thursday night on its Facebook page it is closing its doors after 87 years in business.

Co-owners Mike Kabat and son Dave Kabat cited the difficulty in keeping the restaurant afloat in the midst of staffing shortages and reduced income caused by the pandemic.

The elder Kabat said they told the employees at 8:30 p.m. Thursday evening that Haab’s Restaurant was closed as of 8 p.m.

“We decided that like ripping a bandage off, you rip the bandage off and go with that,” Kabat said.

The restaurant received many phone calls from community members Friday morning lamenting the loss of a local staple.

“We agonize for those people that have been calling today and saying, ‘We’ve eaten there for 50 years,'” Kabat said. “They’re like family to us. They know the specific table they like to sit at.”

Fans will miss their number one best selling fried chicken dish, chicken in the basket, and their second most popular London broil dish.

Despite having enough staff return to Haab’s for carryout and curbside service once restaurants were allowed to reopen, the lack of outdoor dining limited sales.

“Our physical location didn’t allow us to have outdoor dining because we’re right at Michigan Ave across from City Hall, so there is no place to do that,” Kabat said.

Haab’s maintained a safe work environment over the past two years — just one employee got COVID-19 from a family event, not from Haab’s.

Kabat said the slower pace during the pandemic allowed him to reduce his work hours to 60 to 65 hours per week. But Kabat said he is not considering trying to pass ownership of Haab’s over to someone new.

“The timing is not correct to try and go out and locate someone,” Kabat said. “You want to have more trust in that individual … and we would always have someone there to elevate into that position. With the pandemic and things, we just neglected to look for somebody.”

Haab’s is ending as it started: a family business. It was established as the Haab Brothers Cafe by Oscar and Otto Haab in 1934.

Kabat purchase the restaurant from the Haab brothers in 1976 with former co-owner Harvey Glaze, who retired in 1986, and was replaced by Steve Yandian.

Mike Kabat wrote in the announcement: “Dave has efficiently run the back of the house, while I’ve continued operating the front of the house.”

Together, they’ve continued the tradition of maintaining the old-fashioned, personal touches inherited from the original Haab brothers, like mixing butter so it’s spreadable.

Kabat said they will spend the next few months “trying to shut down something (they)’d never planned to shut down.”

The 10 Best New Restaurants that Opened this February

Sat Mar 5 , 2022
January was packed  with the opening of new restaurants in Dallas, along with some closures of old Dallas favorites. This past month was not as jam-packed as January, but we have gathered 10 of our favorite openings. February started with the opening of the sleek and sophisticated Wits Steakhouse in […] 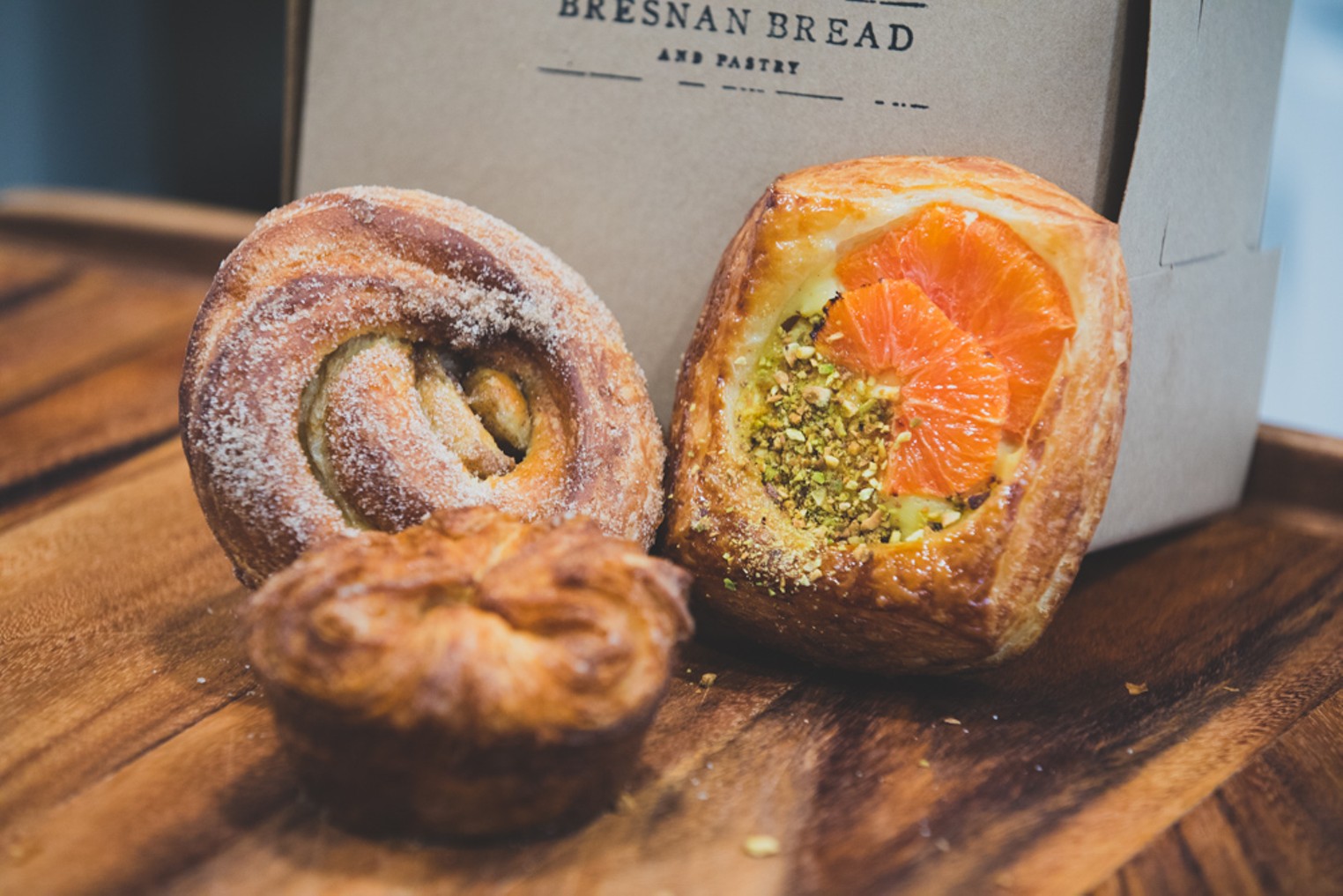