A well-known restaurant with stunning waterfront views in Dauphin County is for sale.

Owner Nick Kolivras said he’s selling the restaurant, which he has operated since 2012, to start a new chapter in his life. He said changes in the industry over the past two years, including higher food prices, inventory issues and inability to find qualified workers, have made it too difficult to do business.

“The dynamics of the industry has changed and it’s not something I want to continue to be my lifestyle,” Kolivras said.

In the meantime, Stoney Creek at 150 Erie St. remains open for business as normal. Kolivras stressed business is thriving and the restaurant is busy.

The more than 3,728 square-foot building sits on less than half an acre and is listed by NAI CIR Commercial Real Estate in Lemoyne for $1.65 million. The sale includes a restaurant liquor license.

Stoney Creek was renovated in 2019 and boasts a high sales volume and stunning views, according to the listing. The restaurant is revered for its waterfront setting and state-of-the-art 70-seat deck with outdoor bar.

Previously, Kolivras’s parents, Dennis and Crystal Kolivras, owned Stoney Creek. In the early days, it operated as a tavern with a limited food menu of primarily sandwiches.

In 1997, Stoney Creek received a nod when former Republican Speaker of the U.S. House of Representatives Newt Gingrich, who grew up in Hummelstown, called it one of his mother’s favorite restaurants.

“It’s really good food and they’ve got really nice people who have been wonderful to mom and dad. It’s sort of a family hangout,” Gingrich told a reporter.

Kolivras did not elaborate on plans after he sells the restaurant, only saying he has an “escape route.” He said the close to 25 employees have been informed the restaurant is for sale.

“There’s been a lot of hard work that went into this, a lot of emotion …,” he said. 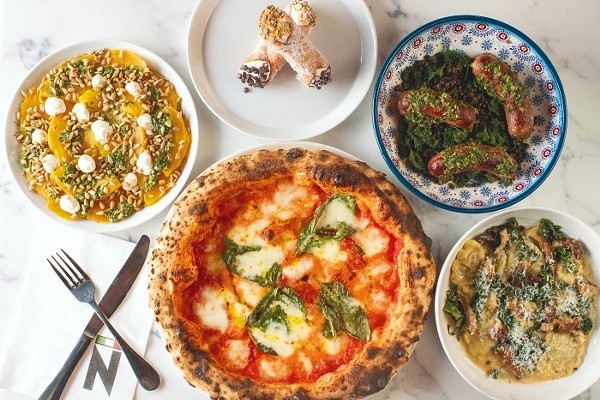